Facebook will introduce an analogue of Clubhouse and will do podcasts 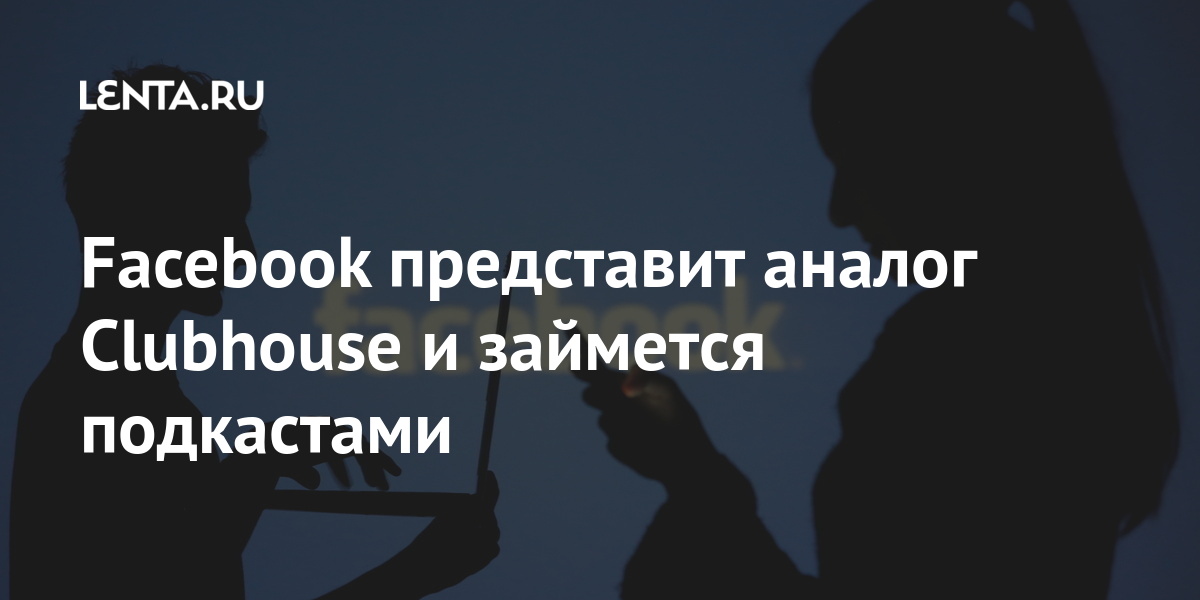 Facebook Inc. plans on Monday, April 19, to announce a number of new products. Among them – an analogue of the social network Clubhouse and a podcast search service that works through the music application Spotify. The portal Recode writes about this with reference to sources.

According to them, the company intends to present an audio version of the Rooms videoconferencing service and an analogue of the Clubhouse social network. In addition, Facebook users in the future will be able to record and post short voice messages on their pages, similar to photos, videos and texts. In addition, Facebook will be rolling out a podcast search product that will link to Spotify.

The publication does not specify what the timing of the release of new services is, but Rooms are named as the most likely candidate for immediate implementation. The rest of the products, in the form of beta versions, may appear not earlier than spring, according to the sources of the publication. “We’ve been connecting people through audio and video technology for years and are always exploring new ways to improve the experience for people,” Recode responded to a request.

Earlier it was reported that the service Spaces, similar to the Clubhouse social network, will appear in the Twitter microblogging service. The founder of the company, Jack Dorsey, took part in testing the new function. He posted a link to a room that lasted only a few minutes. Data on the test results of the new function has not yet been provided. From the entries in the official Twitter of the new service, it follows that it is now in beta testing.