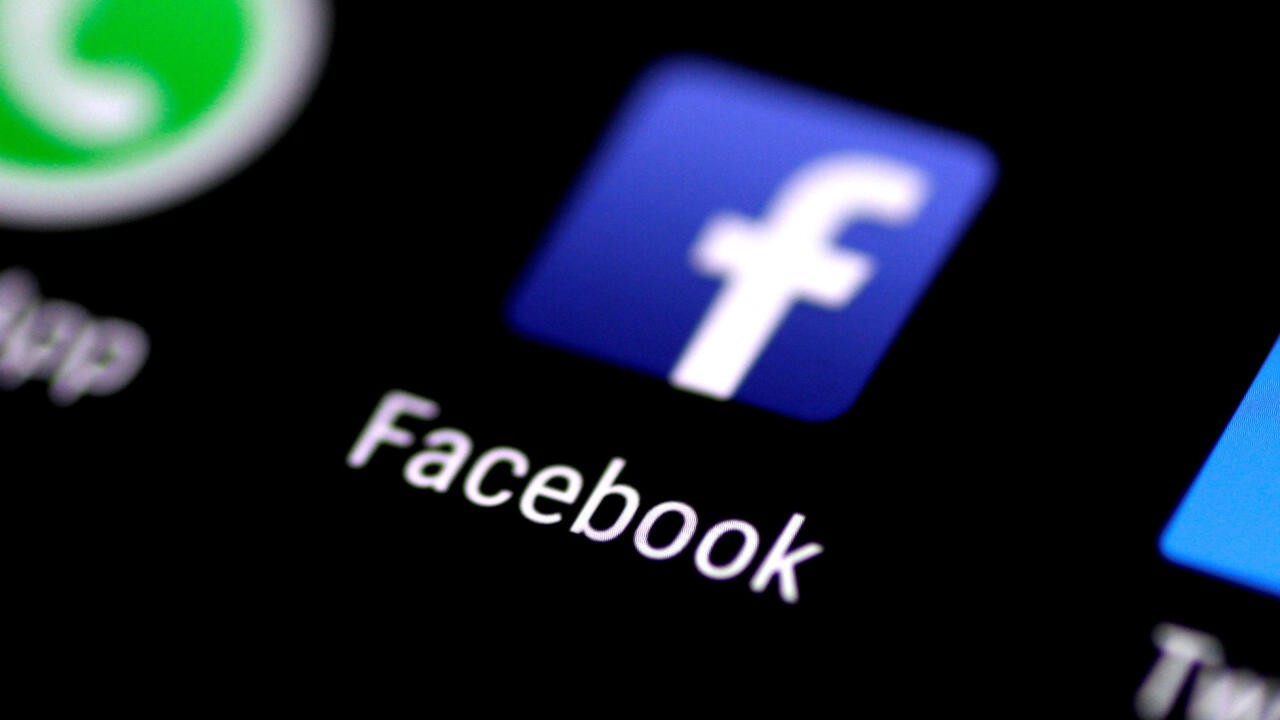 The three social networks suffered a series of repeated failures during this Friday, March 19, an event that caused a prolonged global decline for several minutes.

The three main social networks of the Facebook company suffered drops for several minutes in various regions of the world this Friday.

According to Downdetector, a portal that reports outages in digital services based on user reports, the blackout at one point affected 90% of WhatsApp users worldwide.

Millions of users from around the world turned to other social networks, such as Twitter, to complain about the general decline in the services of these other three social networks and messaging services.

There are a number of issues currently affecting Facebook products, including gaming streams. Multiple teams are working on it, and we’ll update you when we can.

Facebook reported through one of its accounts about the games offered by the social network that “there were a series of problems” and that several teams were working “to solve them.”

Save up to 54% on these Logitech PC gaming accessories

Vaccination summit in Baden-Württemberg: For whom there are now dates