Facebook: We will not notify users whose data has been leaked 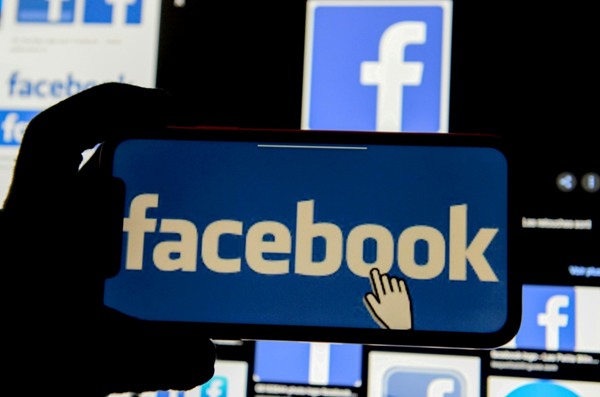 A Facebook spokesperson said that the company has not notified more than 530 million users whose data was obtained through misuse of a feature before 2019 and was recently announced in a database, and it currently has no plans to do so.
Business Insider reported last week that phone numbers and other details from user profiles are available in a public database. In a post on Tuesday, Facebook said that “malicious actors” obtained the data before September 2019 by “extracting” personal files using a security vulnerability.
A Facebook spokesperson said the social media company was not confident it had full visibility on which users would need to notify. He said it also took into account that users could not fix the problem and that the data was publicly available when deciding not to notify users. The company announced that it had closed the loophole after spotting the problem at that time.
It stated that the stolen information does not include financial information, health information, or passwords. However, aggregated data can provide valuable information for breaches or other breaches.

Germany gets record budget deficit in 2020

Universities The new rector of the University of the Arts Helsinki takes care of his students: Study results have deteriorated, the future of work looks uncertain and “many are true alone”

Gallop at Cheltenham Festival: Serious damage from a sad photo