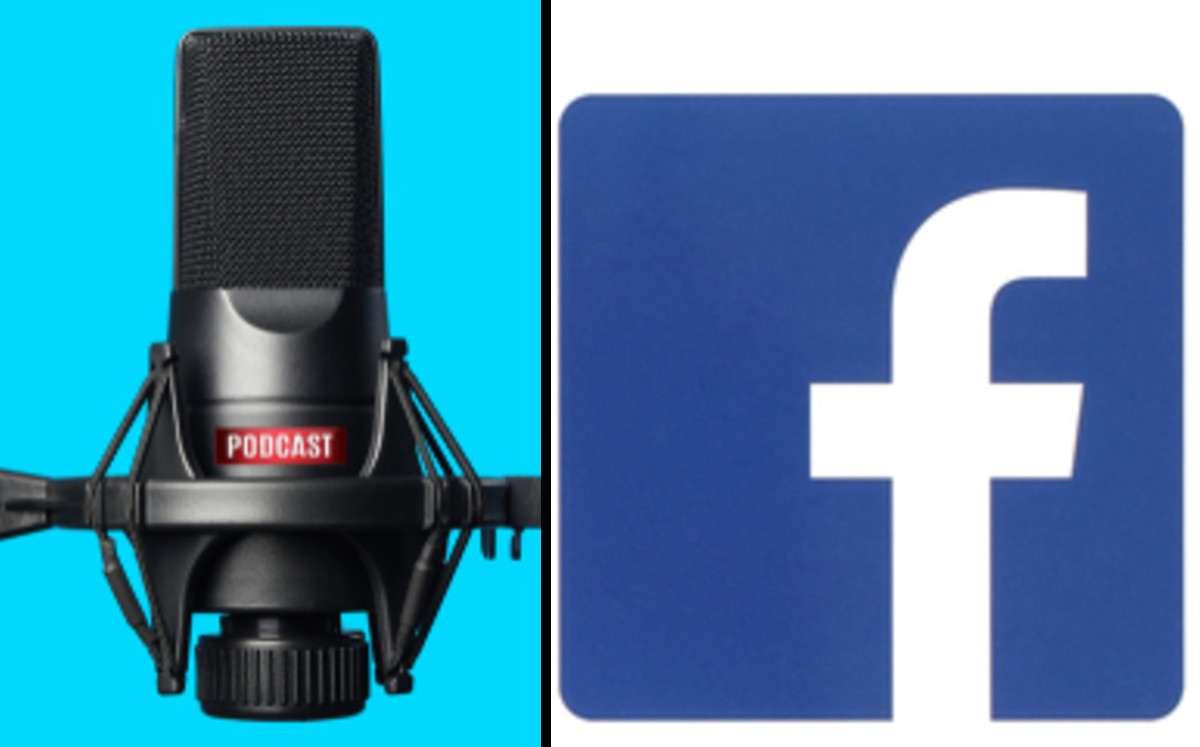 Facebook has launched this Monday live audio rooms, a tool to create rooms where users can chat in public and that is based on the services of the Clubhouse audio social network, as well as podcasts with some selected creators.

The company indicates in its news blog that it launches live audio rooms and podcasts on iOS and Android as part of its plans to bring audio experiences to Facebook. Public figures and selected groups on the social network can now use the audio room service for listeners in the United States.

These audio rooms can contain up to 50 speakers and an unlimited number of listeners. The host can invite any listener to participate, regardless of whether or not they are friends or public figures. On the other hand, in groups the moderators are the ones who decide who can create an audio room, and in private groups, only the members of the group can listen to the conversation that is taking place.

When a user is in a conversation, they can activate the subtitles, click on the ‘raise your hand’ option to request to speak and use a real-time reaction. In addition, Facebook notifies when a friend or follower is added to the audio room.

The service is available through notifications and in the newsfeed section, and it is possible to sign up to receive reminders when an audio room that interests the user begins.

In addition, to help creators to earn extra income, users can make use of the star system, which allows them to purchase these figures to send to the creator. By doing so, the donor will appear in the section called ‘first row’, allowing them to appear highlighted in the conversation and be located by the host.

Facebook has added some events with creators to introduce the launch of the audio rooms with figures such as the musical artist TOKiMONSTA, the American football player Russell Wilson or the journalist Rosa Clemente.

The development of this service was first known through The New York Times in February, and follows in the wake of Twitter’s Spaces, which also replicates the Clubhouse audio room system, and Spotify’s independent Greenroom application.

As for podcasts, these can be heard in a mini-player, or full screen with playback options, even if the screen is not activated. All of this can be found on user pages or in the news, and users can react, comment, bookmark and share their favorite podcasts.

Initially, Facebook will launch podcasts with a number of creators, such as Joe Budden, Jess Hilariousm, Keltie Knight, Becca Tobin, Jac Vanek and Nicaila Matthews Okome in the United States, but will add more in the coming weeks in the American country.

During the summer, other features such as subtitles will be included, as well as the ability to create and share audio clips taken from podcasts.