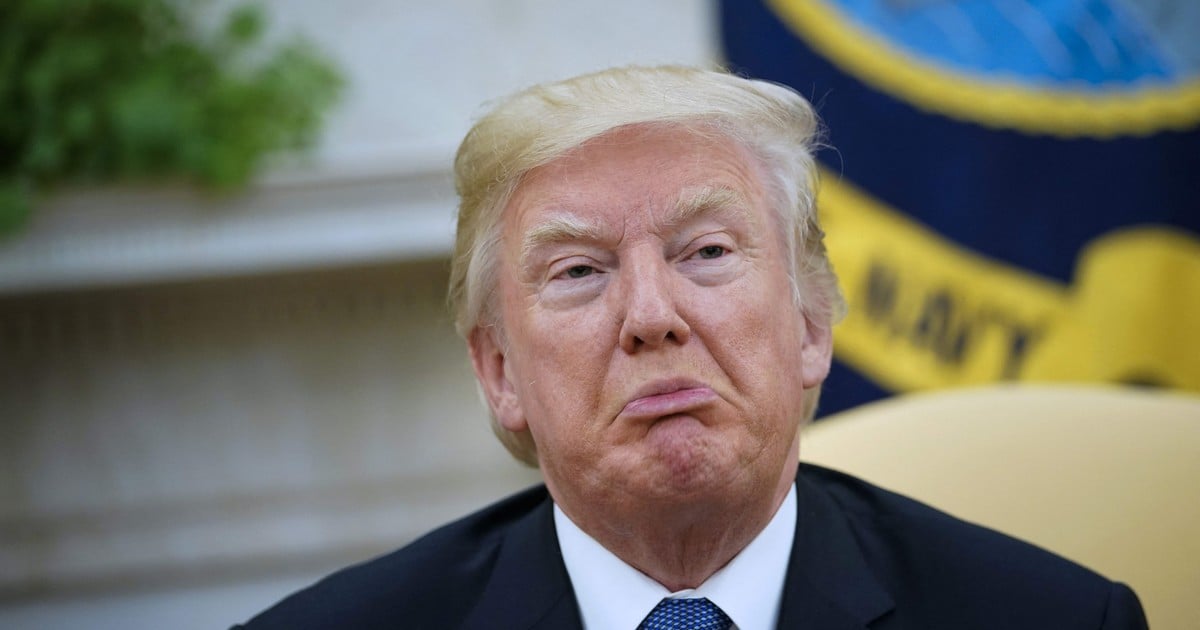 Facebook’s advisory council, created by the company itself to act as a sort of supreme court on what content should be removed from the platform, will decide whether to maintain or lift the veto of former US President Donald Trump (2017-2021) In the next weeks.

In an entry on its Twitter account, the agency, which operates independently of the company, indicated that received more than 9,000 responses by citizens and institutions who wanted to express their opinion on the matter and who are reviewing all of them “carefully”.

Trump remains banned from Facebook and Instagram (owned by the company) as a result of the assault on the Capitol on January 6 by thousands of supporters of the former president, some of them armed, and the intention of the company directed by Mark Zuckerberg is that the suspension be permanent.

The matter is being considered by five members of the advisory body, after which the conclusions will be transferred to a debate in which the 40 members of this body, which must reach a consensus by majority.

Trump may present your defense if you disagree with the final ruling.

In addition, Facebook requested “policy recommendations to the council in case of suspensions when the user is a political leader “, so it is foreseeable that the decision on Trump will be accompanied by a guide on how to act in these cases.

The assault on the Capitol left four protesters and a police officer dead and came after Trump harangued his supporters and reiterated his allegations of election fraud not based on evidence and that he published on social networks.

Additionally, Facebook’s independent Oversight Board announced last Tuesday that it will begin accepting requests from users to remove “harmful content”.

Measure broadens the mandate of the so-called “supreme court” of the platform, which until now had the task of reviewing the removal of content from both Facebook and Instagram.

The Oversight Board, created by Facebook to handle contentious content issues, began operating last year and issued its first rulings in January. The decisions, which can invalidate the management of Facebook, are binding.

“Allowing users to request the removal of content on Facebook is a significant expansion of the capabilities of the Oversight Board“said Thomas Hughes, managing director of that panel.

“The Board was created to ensure that Facebook alone makes fewer decisions on important content issues and that better decisions are made through an independent and transparent process that work to safeguard human rights and freedom of expression“, he pointed.

“Today’s announcement is another step towards that realization.“he added.

And it comes as Facebook and other platforms face intense pressure to act on misinformation and abusive content, from election-related fake news to the disclosure of unproven COVID-19 treatments.

Users who feel that comments, photos, videos, statements or content shared from Facebook and Instagram do not must stay online they may appeal to the panel to decide on their withdrawal.

The Oversight Board – whose members come from various countries and include jurists, human rights activists, journalists, a Nobel Peace Prize winner and a former Danish prime minister – will establish a protocol that includes privacy protection for users who submit requests for elimination.

“We are pleased that the Oversight Board is expanding its scope and impact and look forward to its future decisions. and recommendations “.

The doctor called too long sleep a symptom of dangerous diseases