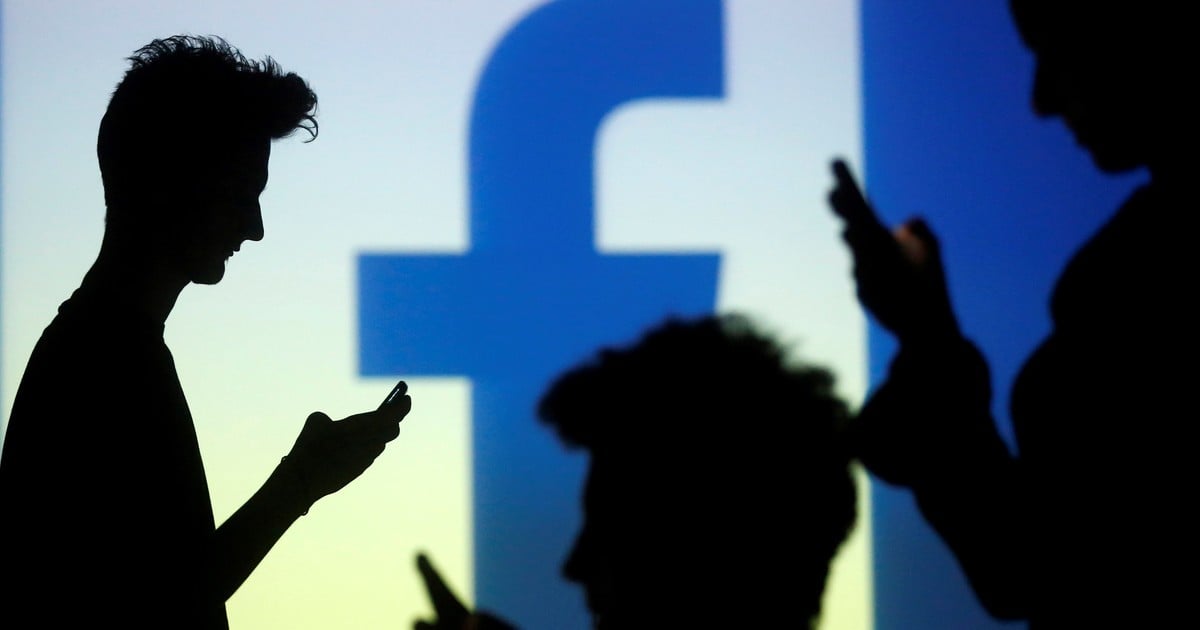 Facebook introduced in its eponymous social network the new podcast feature and also featured live audio rooms, their version of the Clubhouse voice social network, which will initially be tested in Groups via Facebook and Messenger.

The American company announced on Monday a series of innovations focused on audio, in the form of new social functions that come to its applications for bring audio creation closer to non-professional users, as reported in a statement.

Among the new functions, the announcement of the live audio rooms stands out, a new feature similar to the operation of the voice-only social network Clubhouse, which will be available in both the Facebook app and Facebook Messenger.

Live audio rooms will initially be tested on Facebook groups only, but the company expects it to “be available to everyone on the Facebook application in the coming months” and to also reach the Facebook Messenger messaging app.

They will first bring the audio live to public figures to spread the word about the format. (Photo: Facebook)

With live audio, the creators be able to turn a live conversation into a podcast for everyone to listen to later.

Facebook accompanied the announcement of live audio rooms with the arrival of other new audio features: podcasts and a new format called ‘soundbites’.

More than 170 million people were already connected to podcast pages on Facebook and more than 35 million are members of Fan Groups around them but, until now, users had to leave the Facebook application to listen to these episodes.

Until now, users had to exit the application to listen to podcasts. (Photo: Facebook)

In the next few months, Facebook will allow you to listen to podcast directly in your application, including when it is in the background, and it will also help users find new programs based on their interests.

Likewise, the social network has introduced new creation tools for its users directly to the Facebook app, which the company has described as “powerful enough for professionals, but intuitive and fun.”

Features include noise reduction in noisy environments, as well as the ability to mix audio tracks and a collection of sounds and filters that users can turn to for example to add background music to their sound creations.

With them, it is possible to create the new content format ‘soundbites’, creative, short-length audio clips that can be used to express “anecdotes, jokes, moments of inspiration, poems and more,” according to Facebook.

The soundbites are the TikTok of the audio. (Photo: Facebook)

The new ‘soundbites’ feature will be tested in the coming months, and will also be accessed by a small group of developers first for improvement before reaching end users.

Facebook also reported that the best excerpts from a live audio or podcast can be published as a ‘soundbite’. Additionally, Facebook will offer captions on all of these audio experiences to improve their accessibility, as well as new monetization features.

Dinning out again soon? We give our tips for top restaurants on the island

In the Czech Republic, vandals attacked the Russian embassy