Observers and digital experts believe that Facebook’s involvement in the Russian-Ukrainian war as a party is an “indirect contribution to generalizing the atmosphere of tension and alienation globally, rather than working to alleviate the Ukrainian crisis and seeking to establish peace and stop the war.”

They warned against “the transformation of platforms and social networks around the world, into arenas and arenas for spreading violence and hatred”, and against “turning them into tools in the hands of governments and politicians, instead of being, as it is supposed, common human spaces for communication and acquaintance.”

Commenting on Facebook’s decision, the digital and cyber expert, Maamel Shakir, said in statements to “Sky News Arabia”: “Meta’s decision (formerly Facebook) was very shocking, especially since Facebook has always been one of the most prominent social platforms that prides itself on the strictness of its standards in combating speech hate, combating extremism and incitement to violence.

And he continues: “But with its strange decision to allow posts of expression of hate against the Russian President, Vladimir Putin, and against Russian soldiers, by its users in some of the countries it identified, it is completely contrary to all the community standards of Facebook itself.”

The cyber expert adds: “This is the first time that we witness a blatant and dangerous violation of standards in social media in this way, by the social media giant itself, to the point of interfering in a war between two countries and siding with one country against another, and allowing hate publications against one of them.”

For its part, Russia announced that it “will legally pursue Meta (the parent company of Facebook) due to calls for the killing of Russian citizens.”.

The Russian Investigative Committee, which investigates major crimes, noted that the parent company of Facebook and Instagram “has relaxed its rules on violent messages targeting the Russian military and leaders”..

The commission stated that it would launch an investigation “because of the illegal calls for the killing of Russian citizens by employees of the American company Meta.”“.

The Russian Prosecutor General’s Office also requested that the Internet giant be classified as “extremist”, and called for Instagram to be banned in the country, according to Agence France-Presse.“.

See also  Online scams, "you are under investigation, reply to this email"

A few days ago, Russia adopted a law that punishes with imprisonment for up to 15 years, anyone who publishes information aimed at “discrediting” the army, or calls for imposing sanctions on Moscow. .

To counter Facebook, the name of the Russian social networking platform “VKontakte”, which can be used for free, is almost similar to Facebook, and is considered one of the most popular sites in Russia, Ukraine, Belarus and Kazakhstan.

Russia is facing the war of communication platforms with its platform “VKontakte”, which achieved the highest rate of use inside Russia in 2021, according to the international consumer statistics site “Statista”, as it acquired 73 percent of users of social media platforms in the country..

The authority responsible for regulating communications in Russia had announced in early March that it had blocked Facebook, in response to what it said were “restrictions on access to Russian media on its platform.”.

Russia accuses social media platforms such as “Facebook” and “Twitter” of imposing “severe” censorship on content that promotes the Russian point of view or anti-Western ideas.. 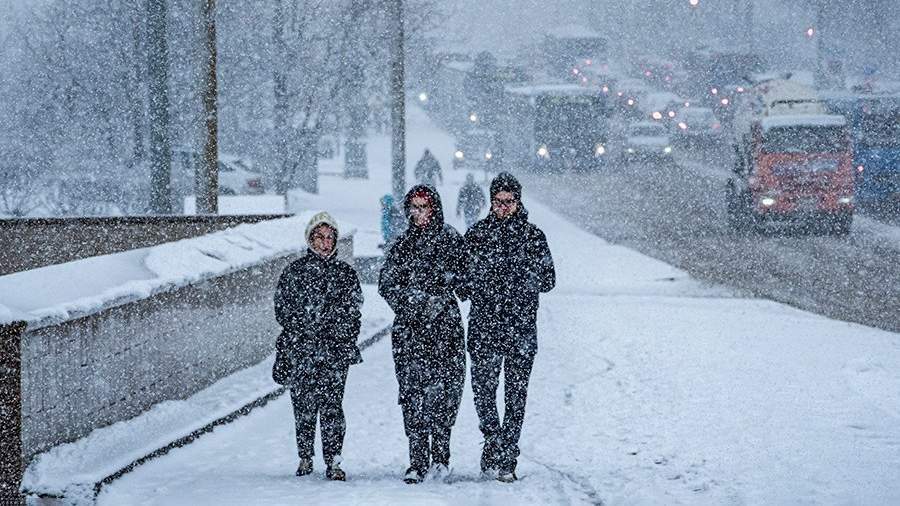 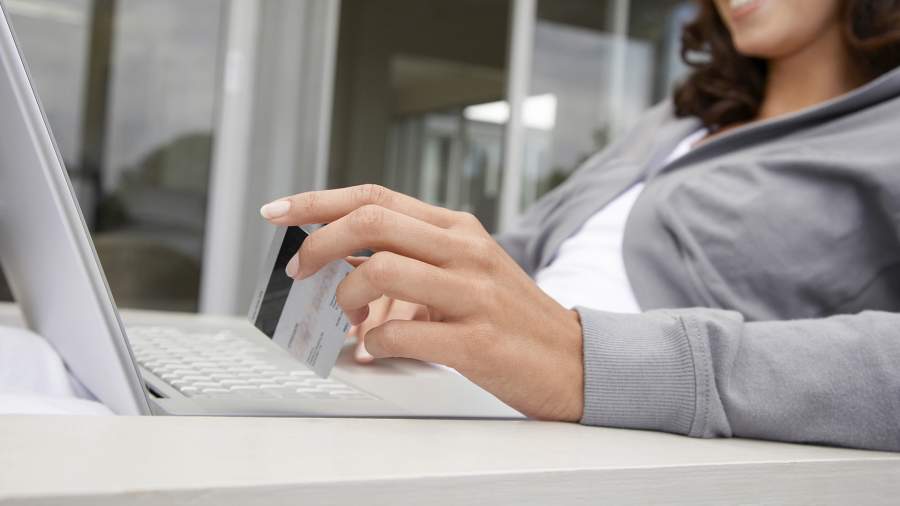 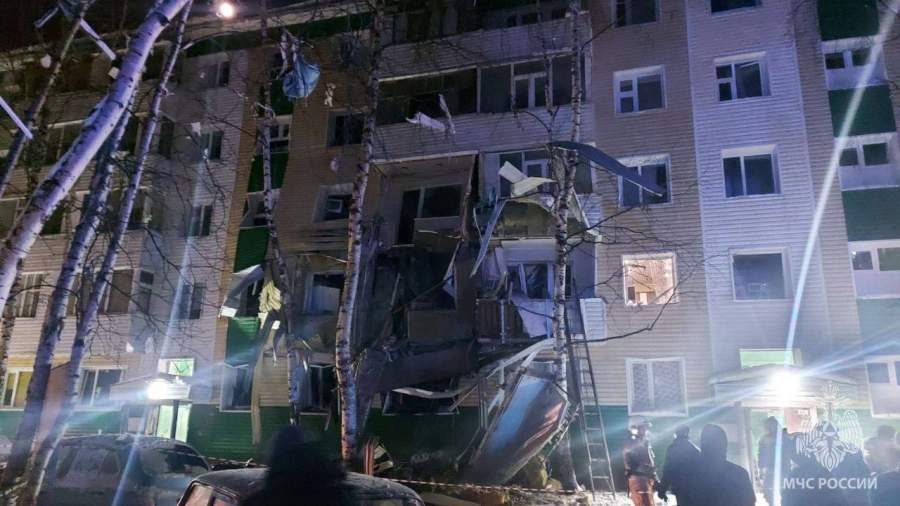 The King of Bahrain, Hamad bin Isa al Khalifa, receives a gift from the President of Israel, Isaac Herzog. /...