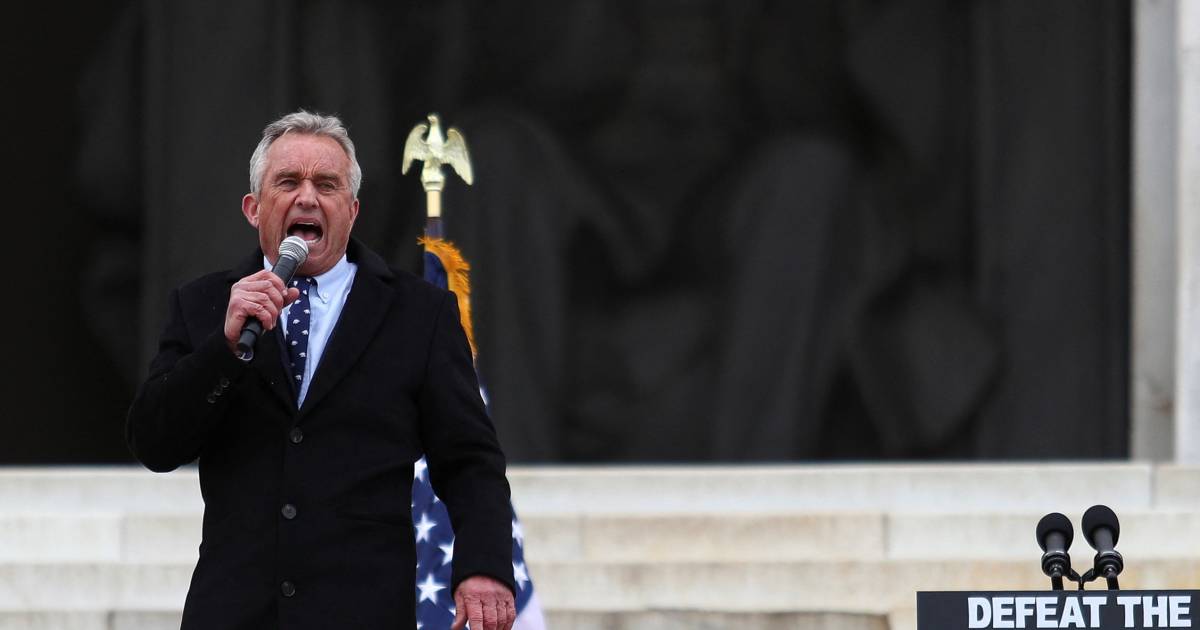 Children’s Health Defense, headed by Robert Kennedy Jr., a cousin of former US President John F. Kennedy, is one of the most influential antivax organizations on social media, where it has regularly spread misleading claims about vaccines and other public health issues. health measures to control the corona pandemic.

Kennedy Jr. accuses Meta of violating the right to free speech. “Facebook is here acting as a representative of the federal government’s crusade to silence any criticism of draconian policies,” Kennedy Jr. in a statement.

CHD claims to have “hundreds of thousands” of subscribers to its Facebook and Instagram accounts and shared screenshots in its statement showing the removal of these accounts for “disinformation”.

A few months ago, Kennedy Jr.’s statements sparked a commotion when he vehemently criticized Anthony Fauci, the US government’s top medical adviser, at a CHD meeting in Washington. According to Kennedy Jr. Fauci organized a “fascist” regime. “Mechanisms are being developed from which no one can escape, from which no one can hide,” he said, referring, among other things, to 5G and the corona passport. “Even in Adolf Hitler’s Germany you could still cross the Alps to go to Switzerland. Or you could hide in the attic like Anne Frank did.”

Kennedy Jr.’s statements were widely criticized, including from the Holocaust Museum in Washington. He then apologized. 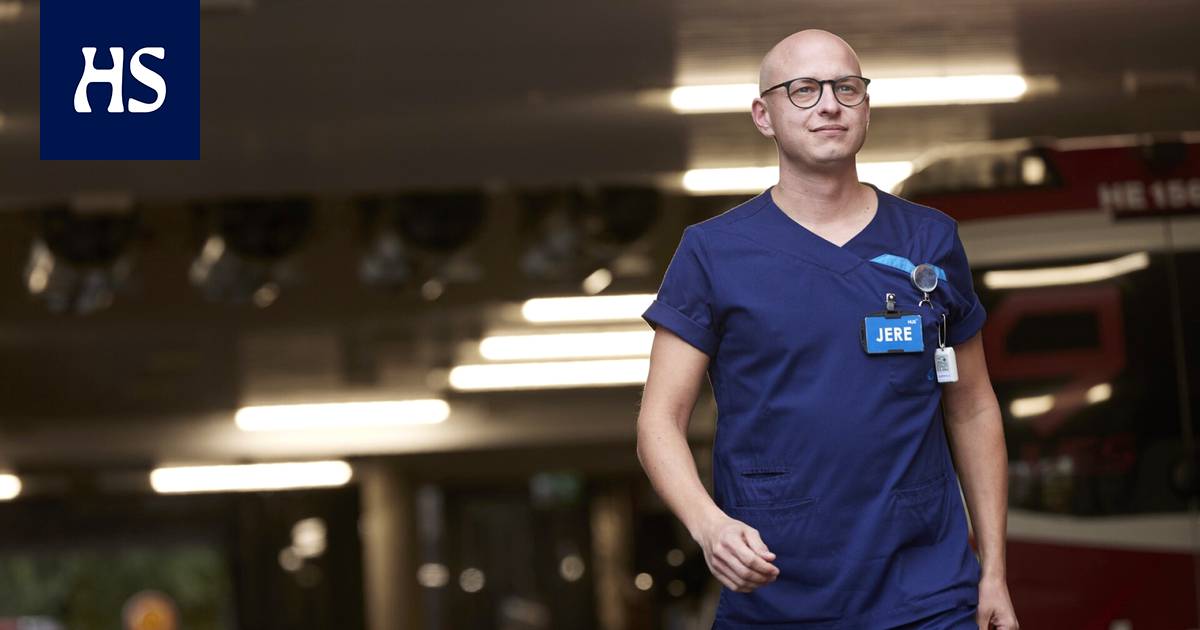 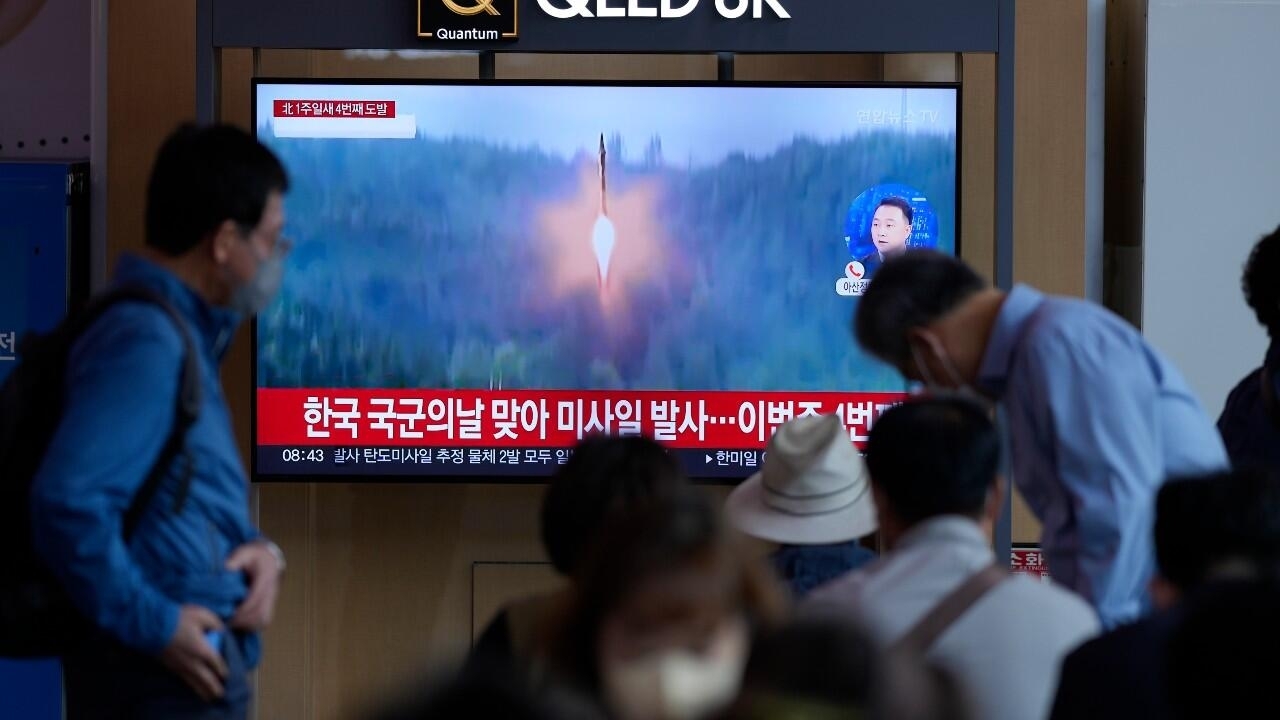 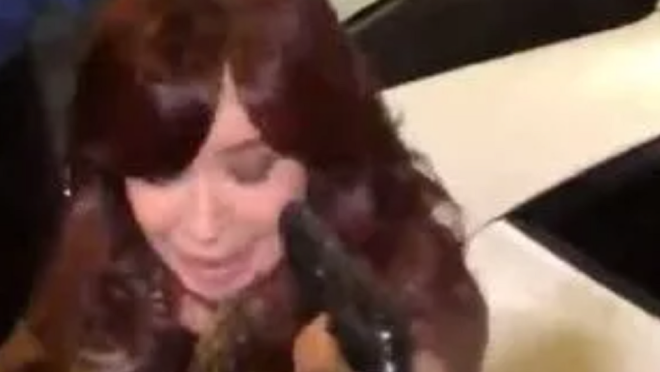 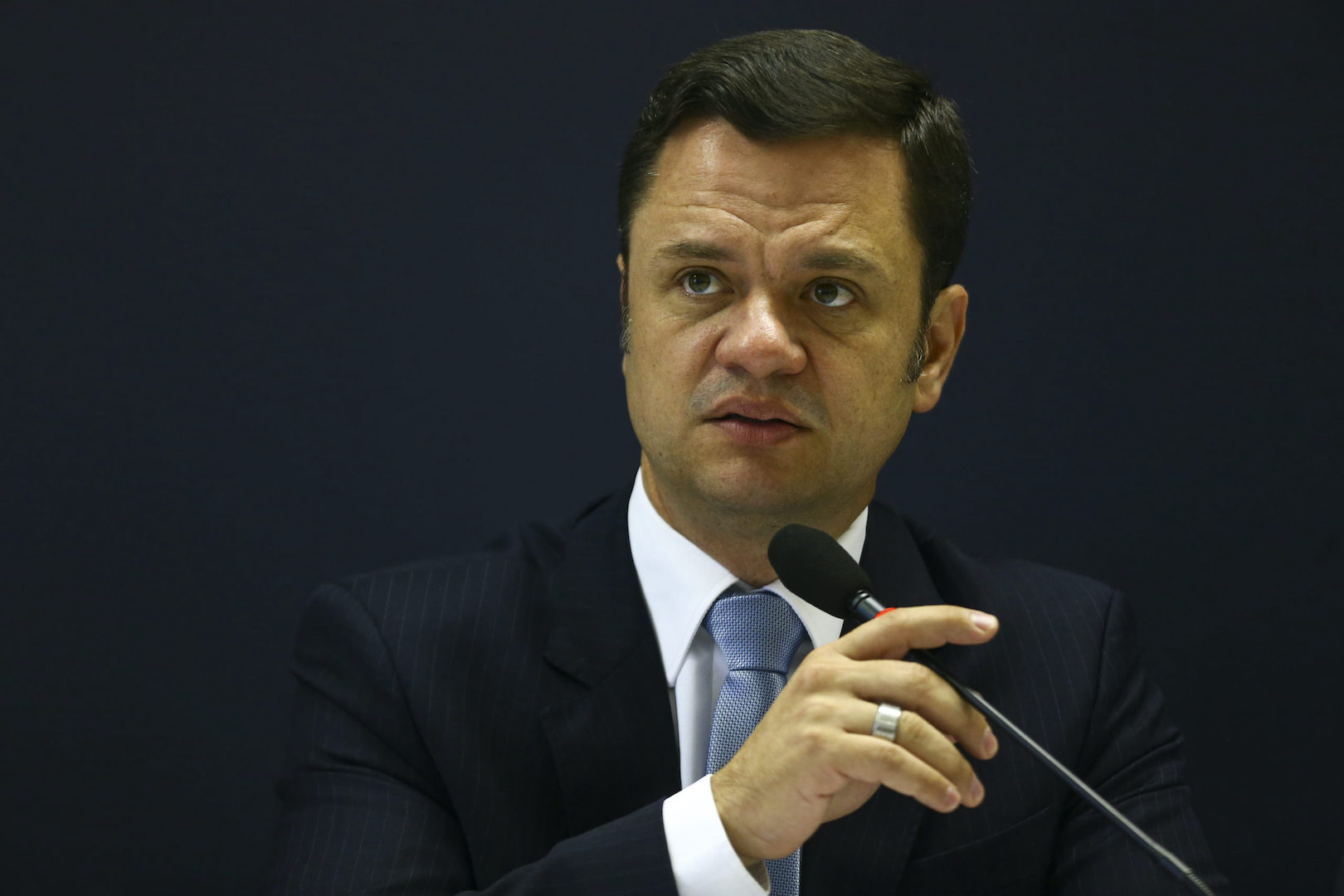