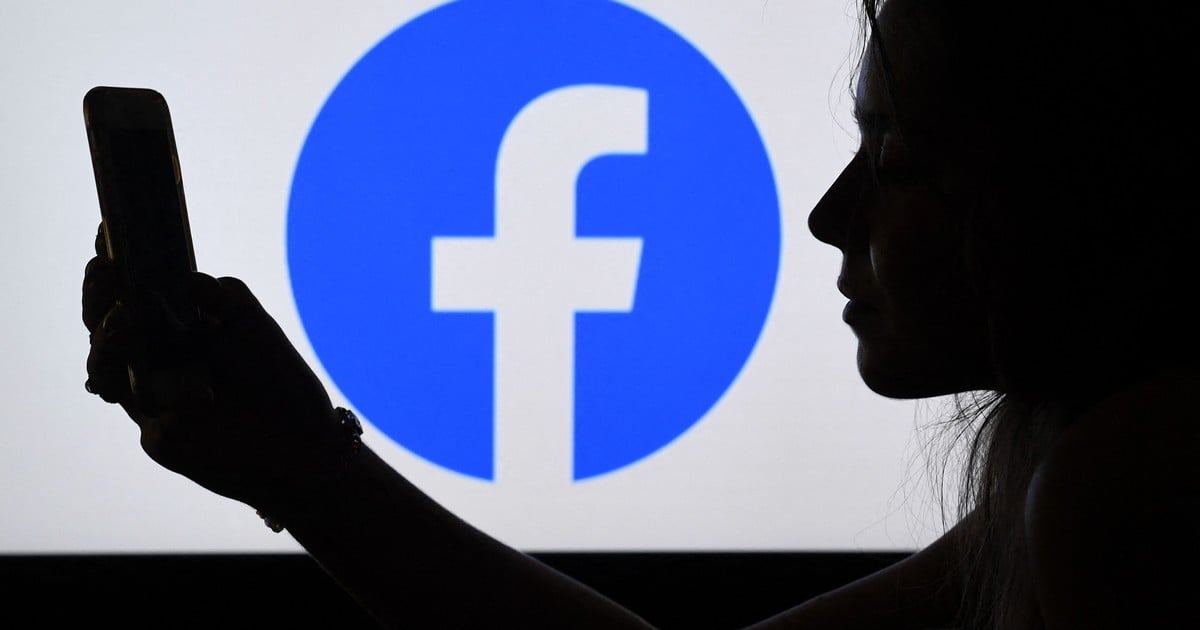 Facebook admitted that the most shared linked post during the first quarter of this year was a news related to Covid-19 which was later denied and he defended that he did not publish the report that demonstrated it before to better combat misinformation.

The American company published the transparency report that shows which were the Most viewed posts on the platform in the first quarter, just a few days after publishing its first report on this aspect, relative to the second quarter.

However, The New York Times had access to the report from the previous period, which had not been originally published by Facebook and which revealed that the publication with the most viewed link was a story from the American newspaper Chicago Tribune that related the death of a doctor in Florida with the Covid-19 vaccine.

The autopsy of the victim ended up showing that the death of the American doctor it was not related to the vaccine and finally the newspaper updated its news to reflect it.

A fake news, the most seen on Facebook. Photo REUTERS

Company spokesman Andy Stone said on Twitter that the company admitted the criticism, but noted that, while the Chicago Tribune updated its news, other outlets such as The New York Times did not.

And despite the many campaigns that the firm carried out in recent years in favor of real news, Stone has pointed out “how difficult it is to define what disinformation is.”

Likewise, Stone defended Facebook’s decision to do not publish the first quarter report. “We ended up not publishing it because there were important points in the system that we wanted to fix,” concluded the spokesperson for the social network.

TikTok would be a starting point for lies about Covid-19 spread freely, thanks to the diffusion capacity of its algorithm. This was revealed by a recent study on this social network.

The TikTok algorithm does not censor fake news. AFP photo

The platform would be giving free rein to content that spread lies about Covid-19. The videos are promoted through personalized recommendations for those who interact with this type of information, according to a study carried out by the NGO Media Matters.

The entity released a report indicating that it conducted several tests on the social network and found that the platform recommended videos with already disproved conspiracies by the World Health Organization (WHO) on the coronavirus.

The NGO maintains that the problem with the TikTok algorithm is that it prioritizes the number of views on the video content. In this way, it does not censor the topics that should be omitted.

Most of the videos with fake content appear in the “for you” tab, the space where the platform includes recommendations that are trending at that time. The problem is that, as it is a content with a lot of interest, TikTok shows it more easily, ignoring its quality.

“TikTok prioritized content engagement over user well-being, enabling the spread of inaccurate information and dangerous lies about Covid-19 and vaccines at a time when misinformation is creating real consequences in a public health crisis format. even greater “, indicate from Media Matters. 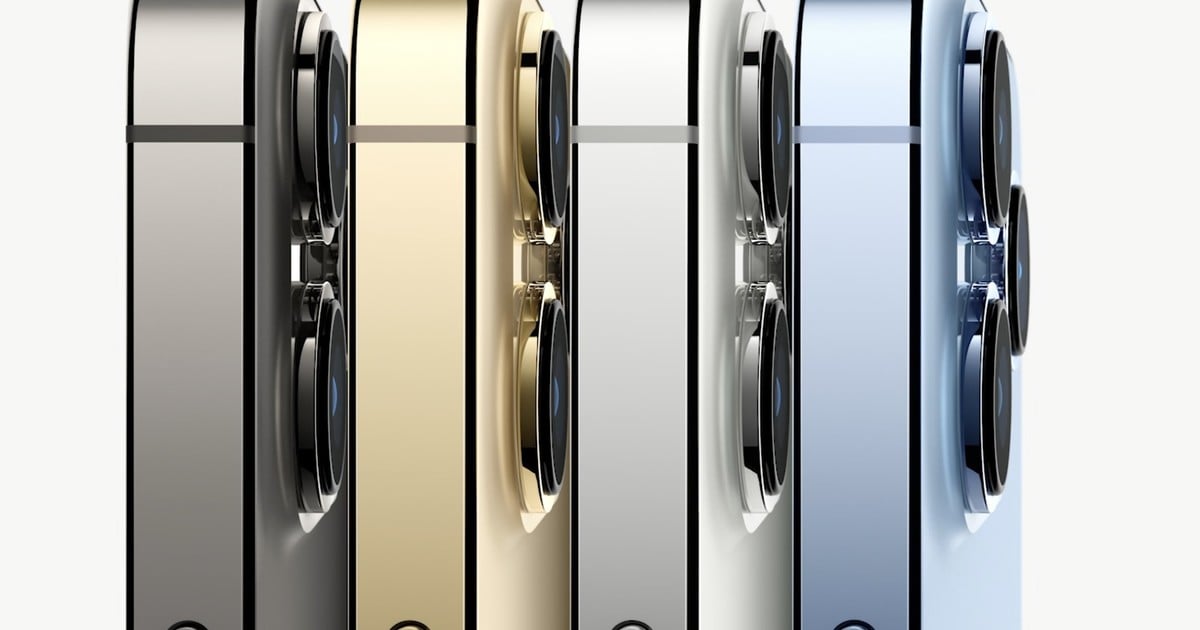 Reutemann, the memory of “El Gaucho Triste” from the two years in Ferrari to politics