Face-to-face classes: how is the City’s gradual plan for the return to normality in schools and universities 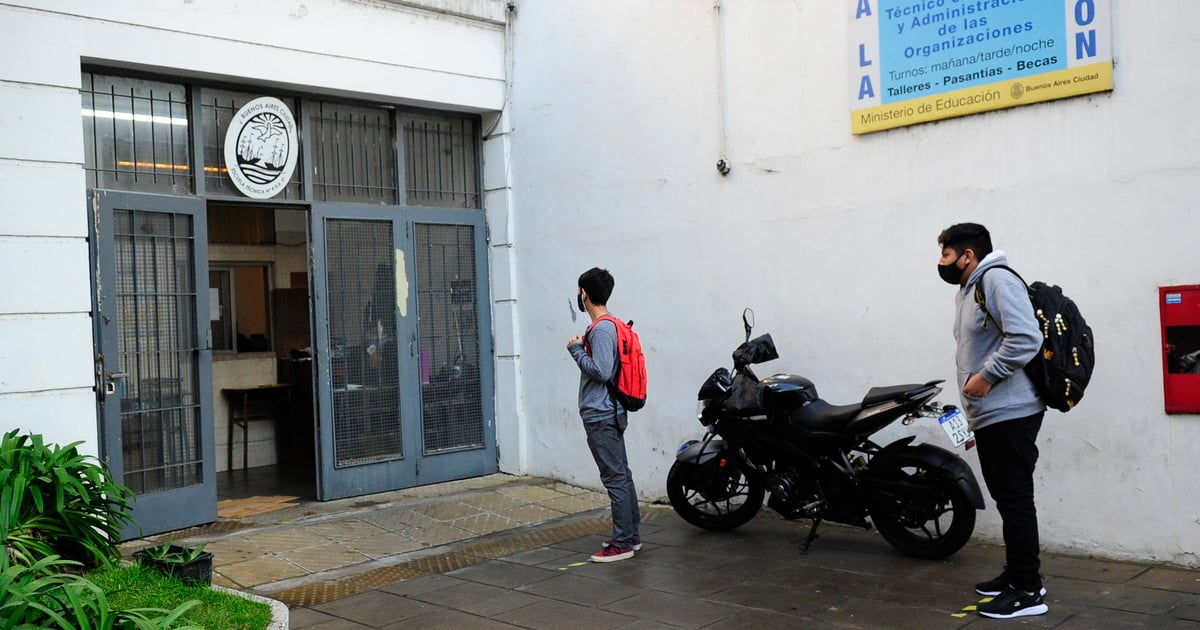 Horacio Rodríguez Larreta, head of Government of the City of Buenos Aires, announced this Monday what the gradual plan of his administration will be for the return to normality of school classes. Will affect more than 700,000 students that they will return to the class scheme they had prior to the pandemic.

The first of the points that Larreta remarked is that of the bubble enlargement. As soon as the plan begins to work, each bubble will become the complete classroom, so the children will share the one they have taken with all their classmates. Before the bubbles were of smaller groups.

The second point has to do with the gradual plan so that all boys of all levels, starting in August and progressively, return to the presence as it was before the pandemic, especially aimed at the case of secondary school students, who were the ones who were out of the classroom the longest.

Classroom attendance this semester it will be mandatory. Those children who have a risk condition or live with risky people are excepted. They will be able to continue learning at a distance.

It will advance in stages from August 4. Although the holidays end a few days before, on August 2 and 3 there are examination tables for high school students. So those days should only attend the boys who have previous courses to take.

After completing secondary school, and provided that the health situation allows it, on August 17, the boys of the primary level, those of special modality, those of school for adults, those of the non-university higher level and of the Vocational Training Centers.

And on August 23, the boys of the initial level do it.

Until the day comes when they have to resume the usual routine, all students will continue studying in person with the same modality that they finished before the holidays.

The City announced that it is working with public and private universities the protocols that allow, after the holidays, a gradual return and care of face-to-face theoretical classes. During this week, there will be a series of technical meetings.

As of August 17, universities will be able to choose to gradually resume face-to-face theoretical classes. For that they must ensure a minimum distance of 1.5 meters. among students, ventilation and general protection measures, such as the use of face masks, alcohol gel, temperature measurement and the implementation of a protocol for isolating suspected cases, among other measures of care.

As with other university activities already authorized, the protocols must be prepared by the universities. Once the Buenos Aires Ministry of Health grants the sanitary guarantee, they must be approved by the national government.

Currently, the only face-to-face university activities are internships in workshops, laboratories and school-hospitals, in addition to face-to-face final exams and academic support services for students. Ahmed bin Rashid Al Maktoum: “Hamdan Bin Rashid Charity Hospital is a window of hope for cancer patients who are unable to do so.”