Face-to-face classes: a ruling ordered that absences not be counted and that virtuality be guaranteed in Buenos Aires schools 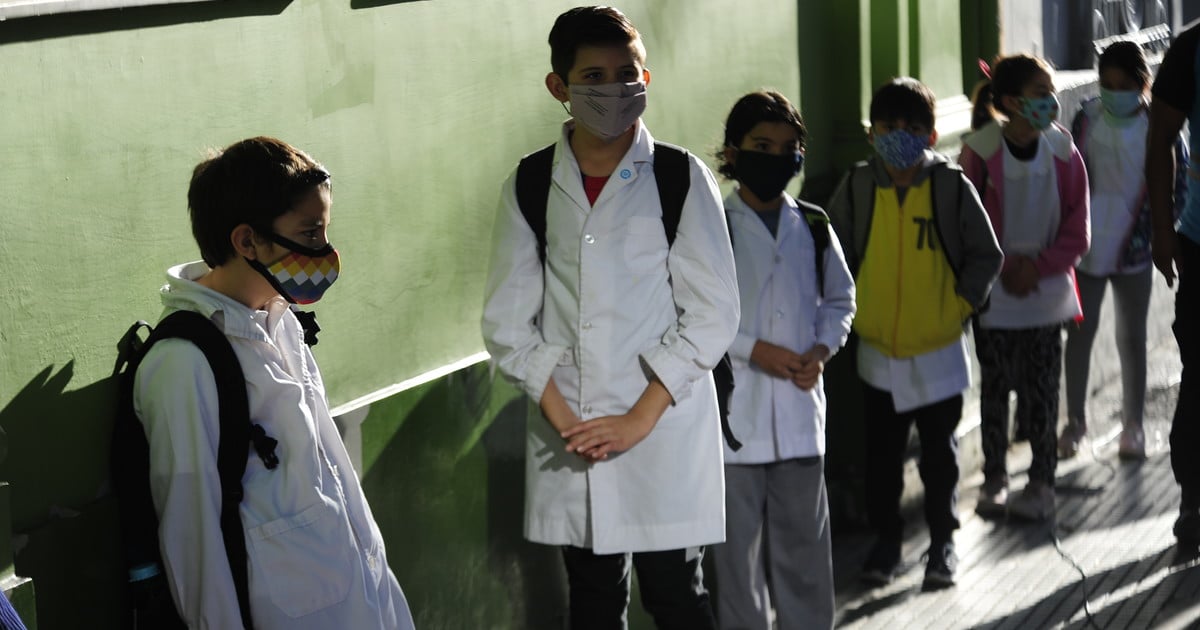 In this sense, the Contentious Administrative, Tax and Consumer Relations judge of Buenos Aires, Guillermo Scheibler, gave rise to the precautionary measure presented by a group of parents and determined that CABA should abstain “from computing absences and / or removing student vacancies” that they do not attend school, as indicated by the Decree of Necessity and Urgency (DNU) imposed by Alberto Fernández on April 15.

In addition, the document made reference to the urgent need to guarantee virtual schooling, so that students who do not attend educational establishments can receive distance learning.

“That the decision be respected of those families who decide not to attend said establishments, without this meaning the suppression of the school vacancy, the removal of any scholarship, the loss of regularity, or the count of ‘absences’ or any other type of intra-school administrative sanction ; and have the right to carry it out virtually or remotely without any curricular loss ”, determined the new ruling.

In order to justify the decision, a description of the delicate context that Argentina is going through during these days was provided: “Those of us who have children of school age have been shocked witnesses in these last hours of an escalation of confusion / verbal violence / endless discussions / indescribable anguish. The word that perhaps best defines the feeling of the vast majority – here I do believe that we can speak of a “consensus” – has been that of uncertainty. Uncertainty about the way forward, what is the best health and educational policy that the moment requires. “

“It is a dramatic and dynamic reality, to which the competent executive bodies are not currently offering a coordinated response, ”he continued.

In addition, the judge argued that until the end of the Preventive and Mandatory Social Distancing is declared, or until there is certainty about the control of the pandemic, the parents or legal representatives of the students they should be able to choose the mode of education for their children.

“All of this until the Supreme Court of Justice of the Nation resolves the question raised by the Government of the City of Buenos Aires regarding the constitutionality of article 2 of DNU 241/2021 or until the term established in said article has been fulfilled. let it happen first ”, it was clarified in the new ruling.

For its part, the Supreme Court declared its “Original competition” to resolve the lawsuit that Horacio Rodríguez Larreta initiated last week, seeking to prevent the closure of schools and demonstrate the unconstitutionality of the DNU that prohibits presence in schools until at least April 30.

Rally | The Finnish World Rally Championship will move into the autumn