Face the other side of the truth 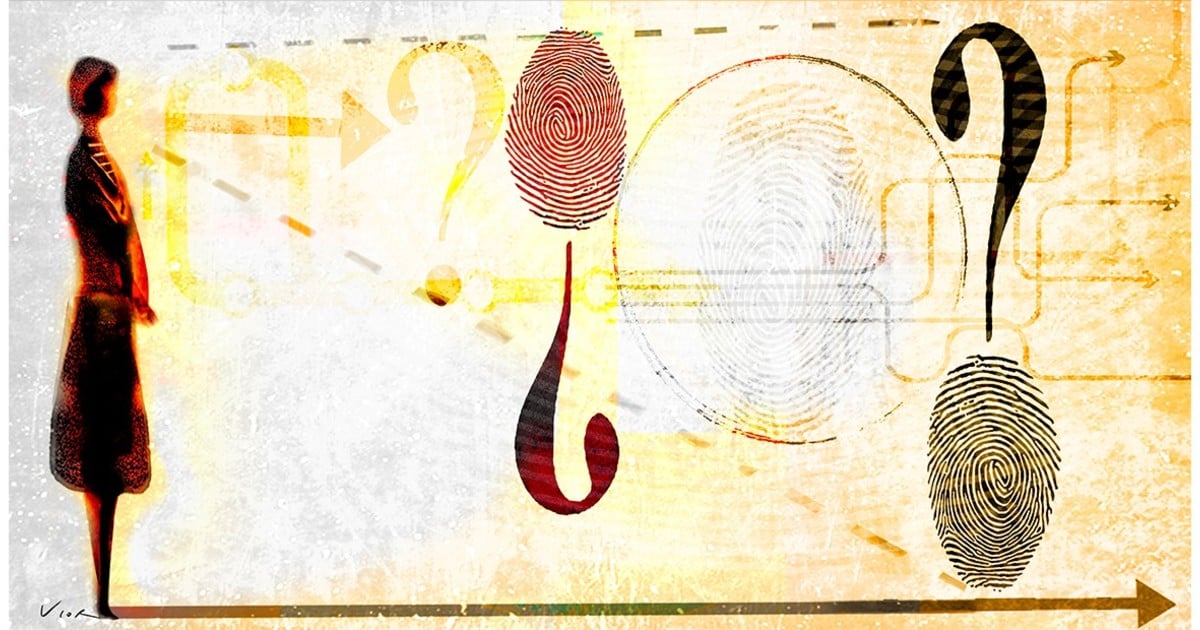 It was only now, at 46 years old, when on Monday, March 1, 2021, and with an arsenal of data interwoven and investigated in advance, Alejandra stood in front of her parents and launched the pang: “I know how much they love me, and I want them to know that they will always be my parents. But I know that I didn’t come out of your belly “. It didn’t take long for the answer to turn around and go through it: “You know? Clever! So what else do you want me to tell you? “.

What happened from that moment to today, the baggage of divided feelings and the wavering future, the reader confronts him with the love of her husband and her three daughters, his blood family, account in your letter.

November 5, 1974 is not his birthday. In fact, he stopped celebrating. Because there are many more cases – he says – that go back years, to 1964, and bear the names of the same midwives who were dedicated to trafficking in babies on their birth certificates. They are not children of the disappeared during the dictatorship. Violent times would come later.

Despite the lie, the secrets that surrounded her in the shadows, the complicity of cousins ​​and uncles in the pact of silence, she love does not judge or resign who feels for his parents, and bets on the biological search.

Facing the other side of the truth also has its intricacies. They are grouped in social networks and are more than 100 people. They were delivered at birth, stolen, sold and most learned about it as an adult. Following the hereditary trail is usually a tiresome, daunting path. But sometimes, knows how to strengthen hopes. Therefore, Alejandra does not give in: “I want to know more, I am missing a part of my life, the one that still does not complete me.”

EU Jan Vapaavuori: The Coalition Party should have no choice but to vote in favor of the EU package