Embraer had announced in February that it had closed an agreement with the FAB to reduce the order for the KC-390 from 28 to 22 units.

When contacted, Embraer only stated that it “has a contract with the FAB for the supply of 22 units” and did not comment on the cut for 15 aircraft mentioned by the Brigadier.

FAB representatives did not immediately comment on the matter. 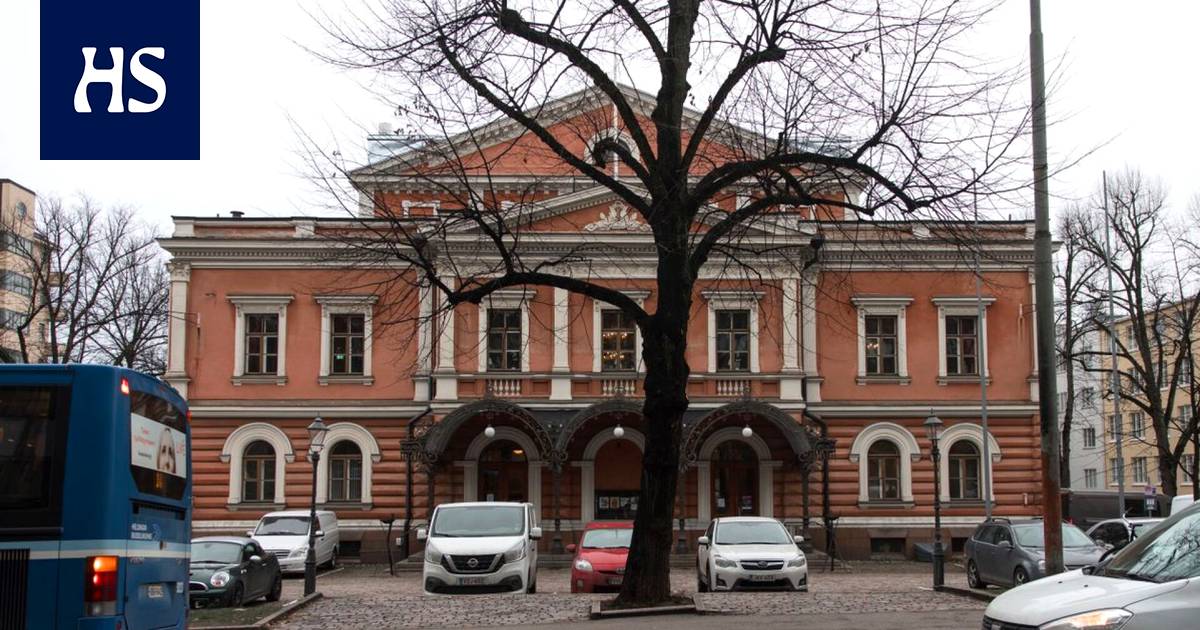