F1 | Verstappen: “The news works, but no one was at the limit” 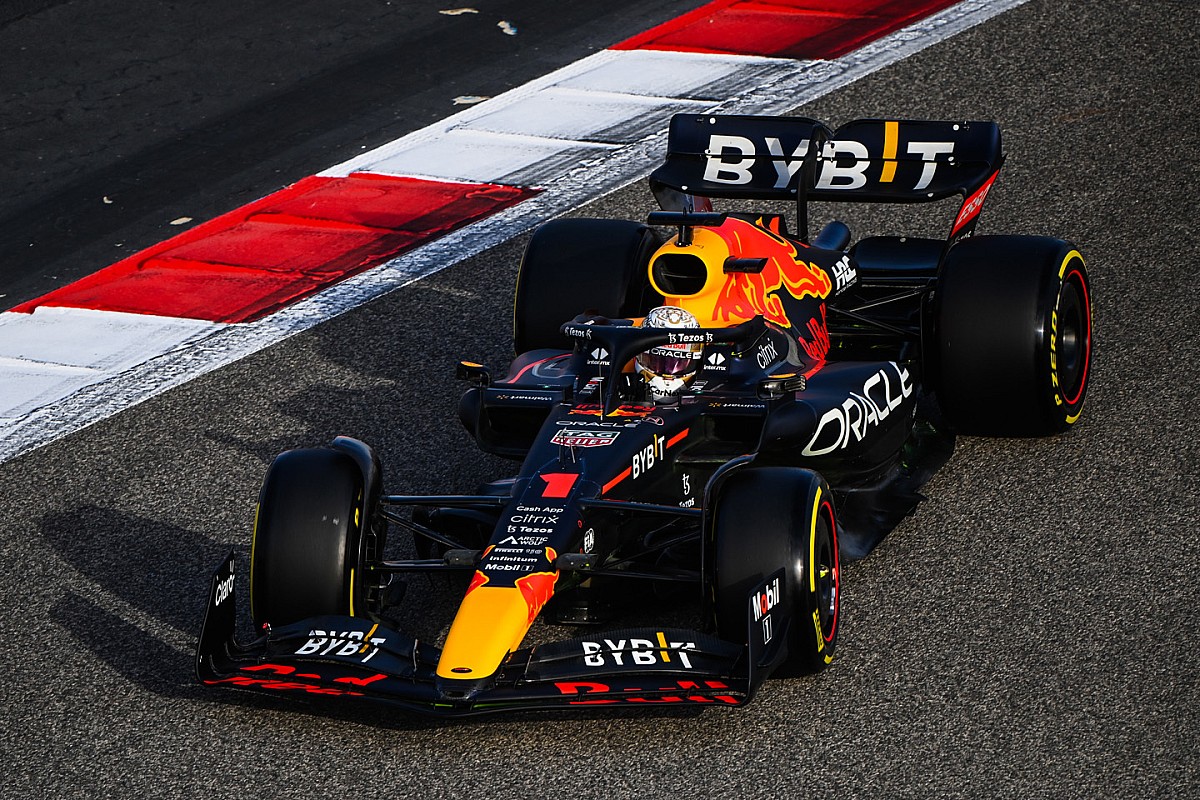 Max Verstappen made the most of the updated package of his RB18 on the last day of collective tests in Bahrain, managing to outpace Charles Leclerc’s Ferrari by just under seven tenths with a couple of runs with C5 tires.

While this paw by the Dutchman has begun to offer some clues as to Red Bull’s true potential, the world champion said he is convinced that both he and the competition have not yet pushed to the limit.

“No one has gone into full qualifying configuration at the moment,” he told F1 TV at the conclusion of the three-day test in Bahrain.

Verstappen explained that the best aspect of his day was not the best time, but the confirmation that the new shape of the bellies works, along with a good understanding of the different tire compounds.

“I think the main focus was on the tires we will use next week,” he said. “The feeling with the car was good, plus we managed to complete the program we had planned. And I think this is always positive.”

Then he added: “Of course, the car improves with little fuel. When you have a lot, it’s a bit lazy and doesn’t do much. But that goes for everyone. I think the new things we tried today worked, and that’s what hopefully always “.

When asked if we will see these updates also in the first race of the season, next week in Bahrain, Verstappen said: “They work, so we hope to confirm them.”

Verstappen’s paw seems to have confirmed Red Bull’s position as one of the favorites for the title fight, but it also showed a particularly fit Ferrari.

While other teams, such as Mercedes and McLaren, struggled on a hotter and more bumpy track than Barcelona, ​​Max said he was convinced that Red Bull has managed to make a step forward with the RB18.

“Well, compared to Barcelona the track is different: it’s warmer and the asphalt is more aggressive. But the layout also makes this track completely different. However I think we learned a lot more about the car, so we made it faster. . And I think that’s the goal. “

A sky where planes do not fly!

In the Spotlight – The Ukraine crisis evokes the Cold War

Alba uncovers the box of democracy