F1, the 2022 calendar is outlined: the Jeddah and Miami GPs in March and early May 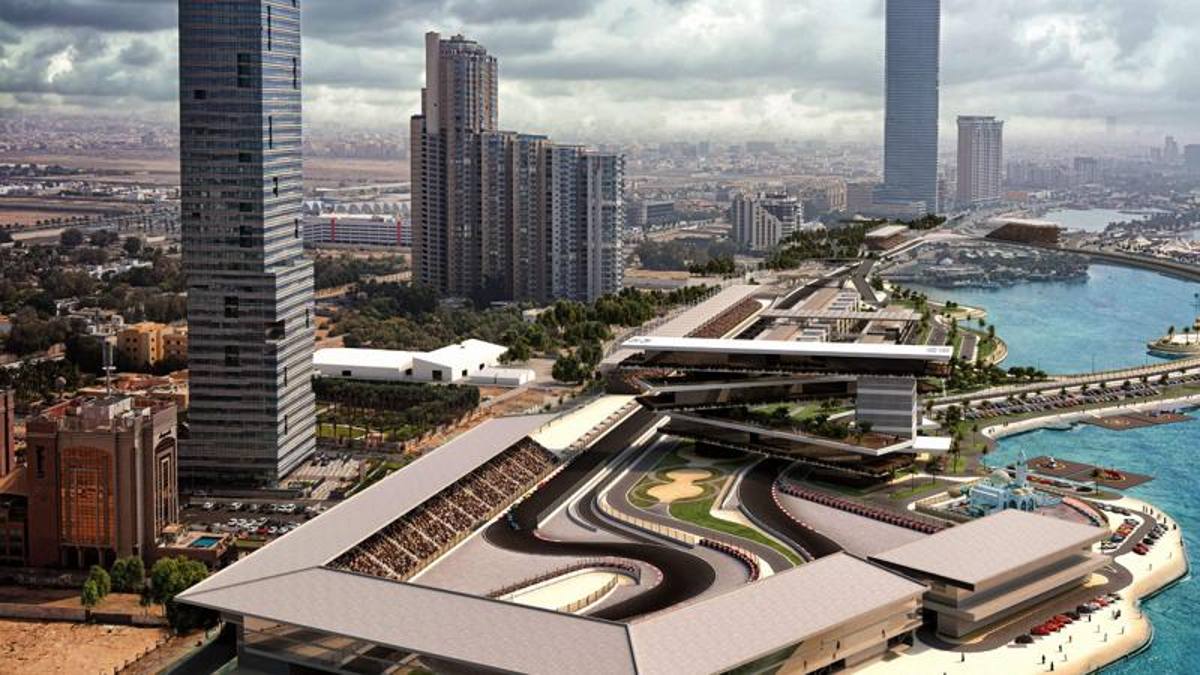 In Saudi Arabia the appointment at the end of 2021 will be “repeated” at the beginning of the World Championship, when in the past it was raced in Australia and Bahrain. The Miami GP scheduled for the first half of May

In December it will make its historic debut in the Formula 1 World Championship, as the penultimate race of the season. But in 2022, the appointment in Jeddah (Saudira) will be held in March, the same month in which, before Covid, the Australian and Bahrain GPs were traditionally scheduled. The requests of the president of the Saudi Automobile and Motorcycle Federation, as well as promoter of the event, Khalid Sultan Al Faisal, were thus satisfied, “because the teams always give life to good races in the first rounds and so the other GPs do not become more interesting than ours. “.

Domenicali: “GP Miami in May”

The 2022 calendar, which will include 25 appointments, is taking shape. If the final call is expected at Imola for the agreement that will allow Santerno to enter the F1 World Championship in a stable manner, Miami will also be ready for its debut. And it is these days the news that the appointment in Florida (USA) will take place in the first half of May, as confirmed by Stefano Domenicali: “The demand is already high – said the number one of Formula One Group, who in these days he had a phone call with Wall Street investors – even though the sales have not officially started ”. Finally, in 2023, the other novelty linked to the Russian GP, ​​which will no longer be held in Sochi but in the circuit under construction of Igora Drive, in St. Petersburg.