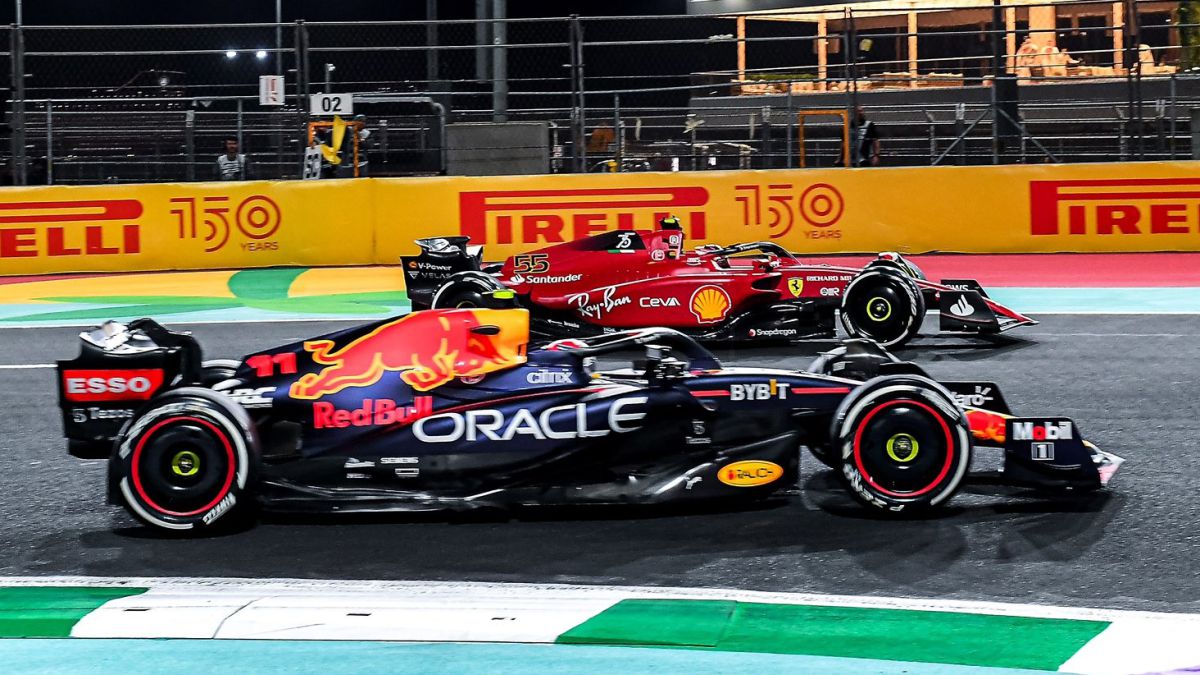 Neither Leclerc nor Sainz: Czech!

Incredible qualifying day that we experienced yesterday in Jeddah. Czech Pérez surprised everyone with a perfect lap, which earned him the first pole of his career. Leclerc was left with honey on his lips and Carlos could only settle for third place after being faster on the used soft than on the new one. verstappen, fourth, will have a lot to say.

Behind, the Alpine, fifth and seventh, are the third car in Jeddah, and on a street circuitwith a high probability of red flags, can fish in rough rivers.

See also  Will Ukraine be saved this week? And three more questions answered

MPK: Habeck with Scholz on the loosening line

‘Hundreds of small supermarkets collapse due to tobacco ban’