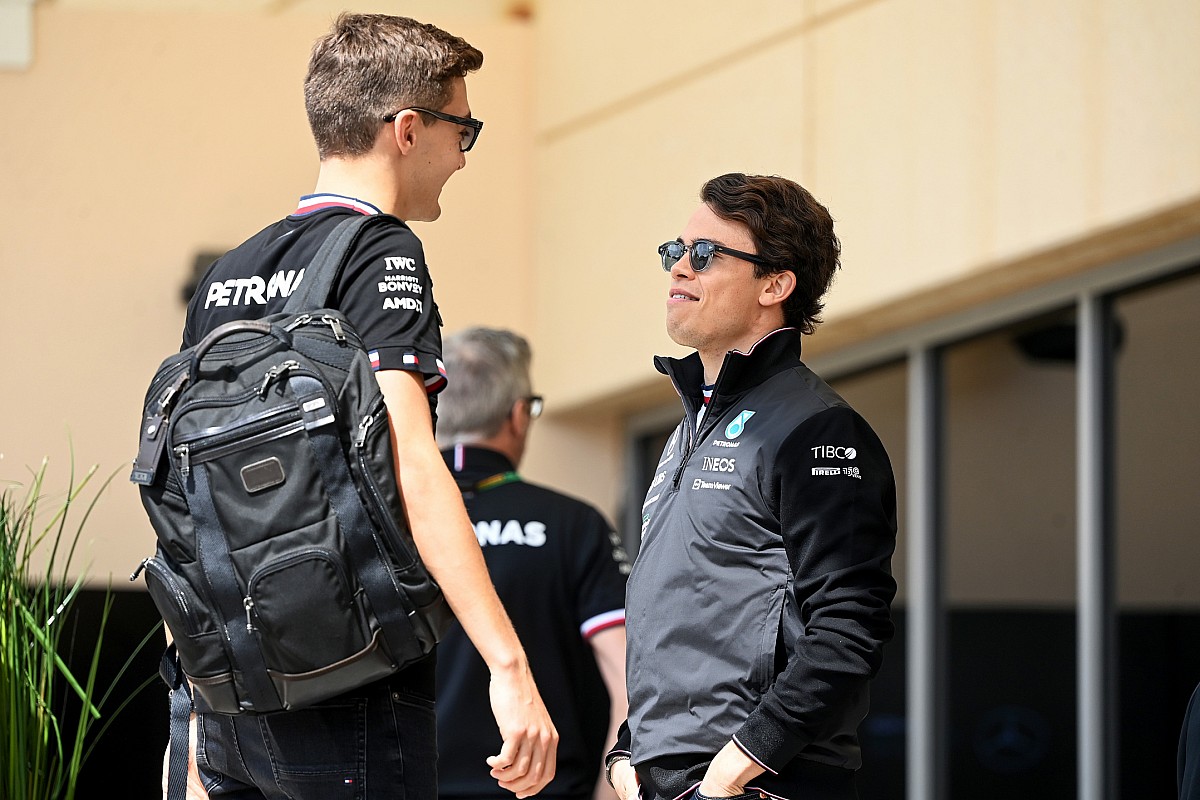 During the weekend of the Japanese Grand Prix, the confirmation of the signing of Nyck de Vries’ contract with AlphaTauri arrived.

The Dutch driver will thus have the opportunity to play the entire 2023 season after having positively impressed at Monza when, called shortly before qualifying to take the place of Alexander Albon, he did well by finishing immediately in the points in the race.

George Russell was the one who spoke of satisfaction with de Vries’ arrival in Formula 1. The two met for the first time in karting, albeit in different categories, and then raced against each other in the 2018 FIA F2 championship, won by Russell who finished in the standings ahead of Lando Norris, Alex Albon and de Vries himself.

“Of the karting guys, Nyck was the only one who hadn’t made it to F1 and probably deserved to get there,” Russell said when Motorsport.com asked him what he thought of promotion to AlphaTauri.

“At the time, between 2011 and 2012, Alex, Max, Charles and Nyck fought in karts, and as I said Nyck was the only one who couldn’t find space in Formula 1 so I’m happy to see him all over again. with us”.

Asked if he had the highest esteem after working with Mercedes, Russell replied: “I have always esteemed him. In karts he was the man to beat. I have never raced with him in karts, but among all of us he is it was probably the one that was most successful “.

“I think that to get to F1 it is necessary to be ready when there is the right opportunity but sometimes the stars do not line up. What happened in Monza probably made up for the misfortune of a few years ago”.

De Vries will turn 28 at the start of next season and Russell admitted he is curious to see how he will perform after accumulating so much experience in other categories.

“I’m definitely curious to see how he will fare,” Russell said. “I have no doubt that he will behave well. He has all the possibilities to become a great F1 driver. I’m sure he will make sparks.”

Lando Norris also said he was happy that De Vries got his chance.

“He is clearly a very good driver,” said the McLaren man. “I think he has shown it from the beginning in karting. He has dominated many karting races, is world champion of Formula E and has won in many other categories. He is a high level driver”.

“Obviously he deserves it, he did a good job at Monza, he proved his worth and we’ll see what he can do next year.”