F1 | Russell and Norris sound the alarm: “The wake effect is less” 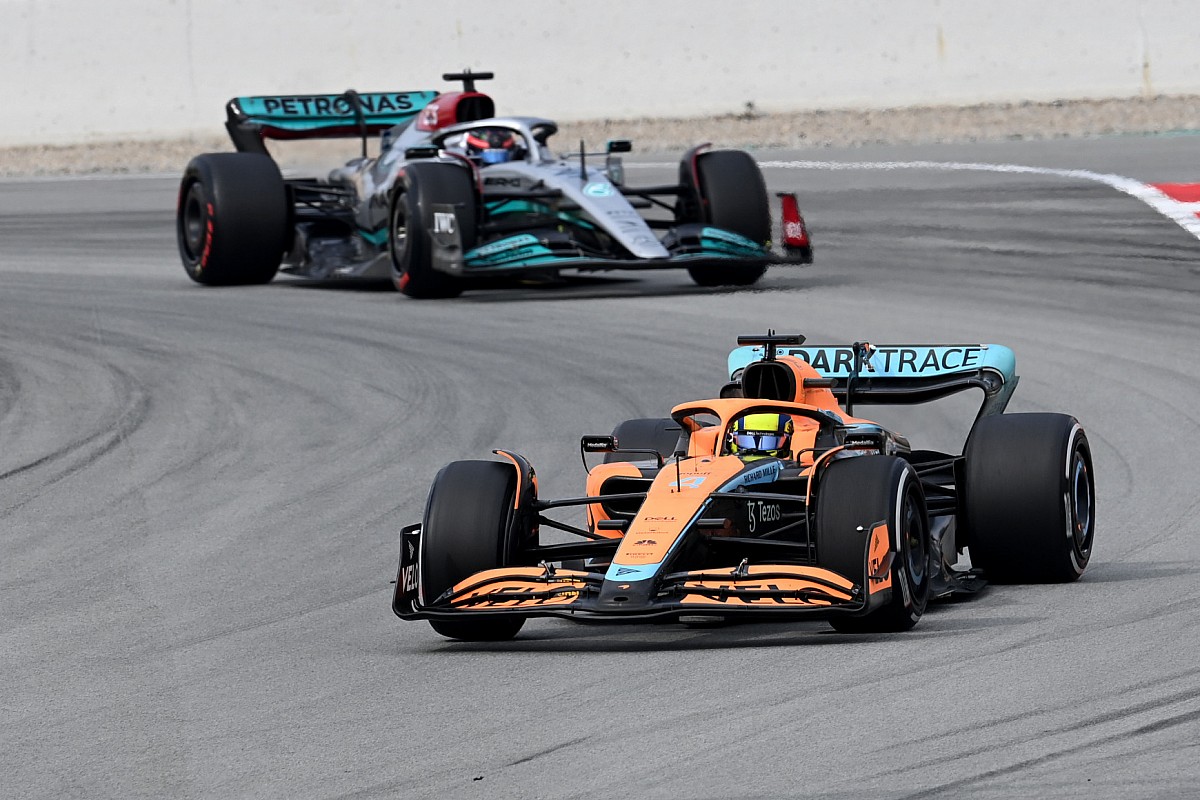 “F1, we have a problem” ?. Perhaps it is still too early to talk about it in these terms, but the first pre-season test session gave positive and negative confirmations of the new single-seater projects born following the strict dictates of the new technical regulation that Formula 1 has adopted starting from 1. January of this year.

The new regulation was designed by the FIA ​​technical department to try to increase the possibility for the drivers to be able to follow each other during the race. Less harmful turbulence to ensure that the aerodynamics of those following are not disturbed, but also tires that do not overheat if two cars remain in contact for several laps.

All tricks that seem to have worked. Many drivers underlined how, with the new cars, following who is in front is easier than in the recent past. There are positive aspects, but it is good to bring to the attention of all the negative ones too.

During the three days of testing at Montmelò, some drivers had the opportunity to follow some single-seaters and to notice a minor wake effect. One of them is George Russell. The new Mercedes driver told Motorsport.com that yes, the current situation allows the drivers more to follow who is in front, but also that the minor wake effect could really be a problem if confirmed even in the first races.

“I think the situation has improved, because now you can follow the cars in front of you more. But the wake effect is lower than before, I think.”

“So, really, I don’t know if overtaking is easier. Obviously to be able to overtake you need a certain gap on the straight from the car in front of you, because in the end you can only do it at the end of the straight and at the beginning of the curve.”

“I think, yes, we will be able to stay closer to the other cars, but from what we have seen in the tests, the wake effect is certainly less effective. So we will have to wait for the first races and see.”

“I got behind Norris and I was close enough. I couldn’t reach him on the straight. This was a bit worrying. But we’ll see what we can do in the race.”

For his part, Lando Norris confirmed what Russell said about overtaking and the possibility of doing them. The concern is precisely linked to the wake effect, which seems to be less than in previous years.

“George said well about it,” said the McLaren driver. “I think the situation has improved when exiting the corners. How difficult, however, is to say because we traveled with different loads of fuel, different compound tires and so on.”

“Perhaps, when there are 3,4,5,6 cars in front, the situation could still be different. But all of this obviously causes deficits as regards the wake effect. We will be able to follow the cars more closely, but then the wake will be worse. So we have seen positive effects, but also negative ones. “

See also  Rossella Fiamingo with Gregorio Paltrinieri: "Who trains and who .." (photo to scream)

“There isn’t any major effect at the moment, so to understand it well, we’ll have to wait and see. We’ll only find out at the first race of the season,” concluded Norris. 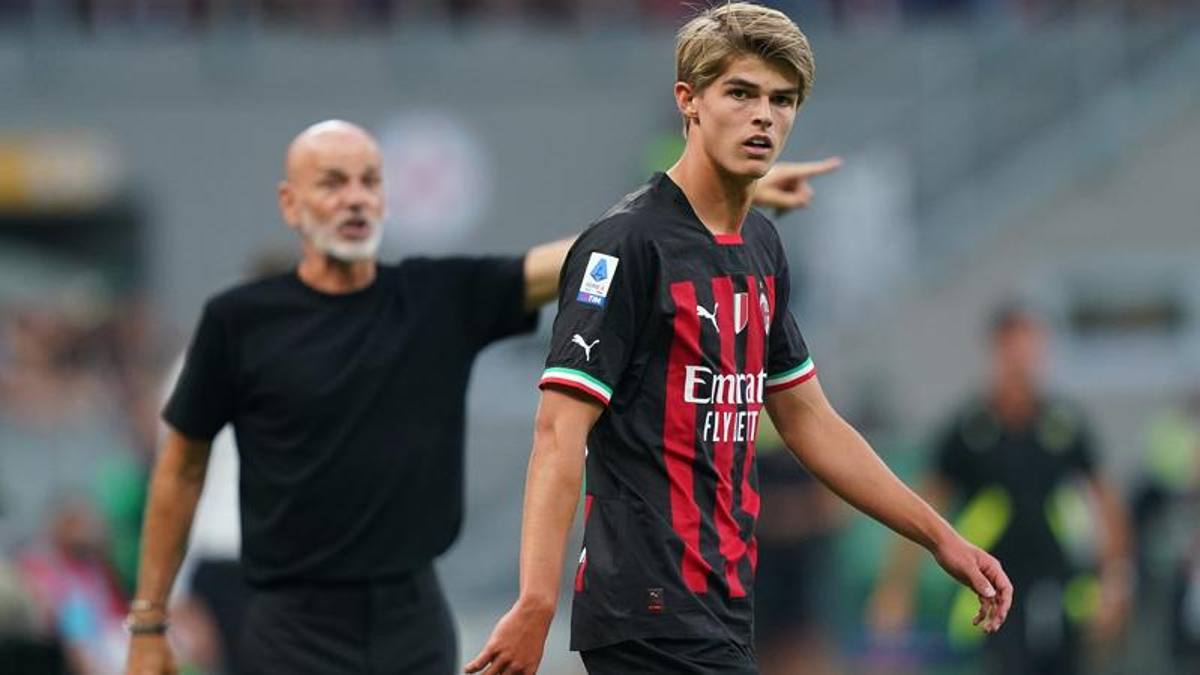 Three mines fired from Ukraine fell in the Rostov region