F1: Red Bull in Turkey with a celebratory livery for Honda

Red Bull changes its livery for the Turkish GP. To announce it was the same Milton Keynes team with a video released on their social profiles where you can see a clear color change.

The classic opaque blue, adopted for some years now, disappears to give way to the white and red of the Honda. The reason for this change? Thanks dedicated to the Japanese company.

This weekend, in fact, the Japanese GP should have been run, which would also have represented the last home race for the Japanese manufacturer who will officially abandon Formula 1 at the end of the year.

Red Bull, to pay due homage to Honda, has therefore decided to adopt the red white color in memory of the first single-seater of the Japanese company able to impose itself in Formula 1: the Honda RA 27.

Red Bull is not the first time that it adopts a new livery in the race. Already in 2008, on the occasion of the Brazilian GP, ​​the English team had changed colors to support the Wings for Life organization, while in 2005 it showed off the Star Wars livery in Monaco.

The AlphaTauri will also change color for the occasion and in the rear wing there will be the wording “Thank you” in Japanese characters.

Christian Horner wanted to motivate this change of livery: “We were all eager to give the Japanese fans of Honda the opportunity to celebrate our very successful relationship in Formula 1 at the home GP at Suzuka.”

“With the race canceled due to the pandemic we have decided to pay tribute to Honda by bringing some of its heritage to Istanbul. The livery chosen for our cars pays homage to Honda’s journey in F1 and we hope to be able to give fans a ‘ another victory this weekend with those legendary colors “.

Koji Watanabe, Chief Officer for Brand and Communication Operations at Honda, said: “Everyone at Honda is extremely disappointed that the Japanese Grand Prix has been canceled, while fully understanding and sharing the reasons for this decision.”

“As well as being our last year in F1 we ​​were looking forward to racing at the Suzuka circuit at a time when both of our teams are performing well. Japanese fans were also particularly eager to see Yuki Tsunoda in his home race.”

“We know that a special livery cannot replace what would have been a very exciting weekend, but we hope that Honda fans around the world, especially those in Japan, will accept this special livery as a small token of our thanks for their continuous support over many years “. 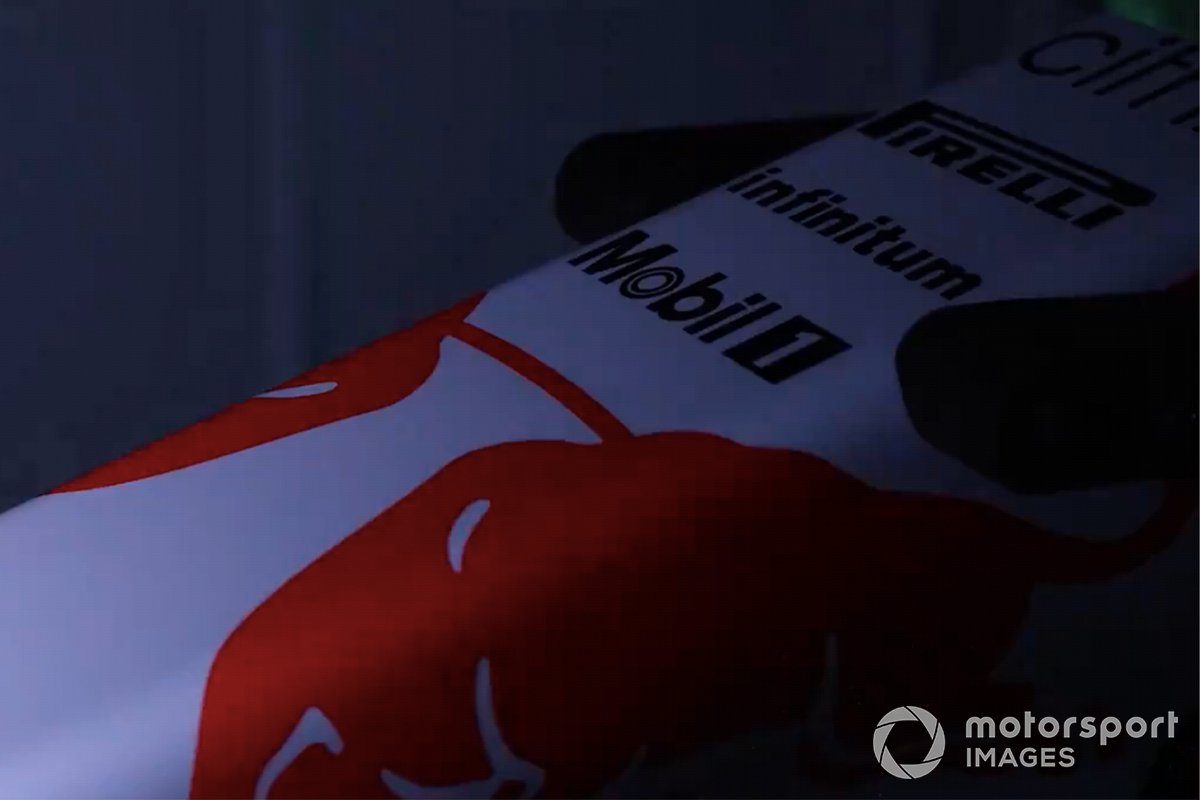 Head of the Sudanese Umma Party: The army will restore the ousted Prime Minister Hamdok to his position