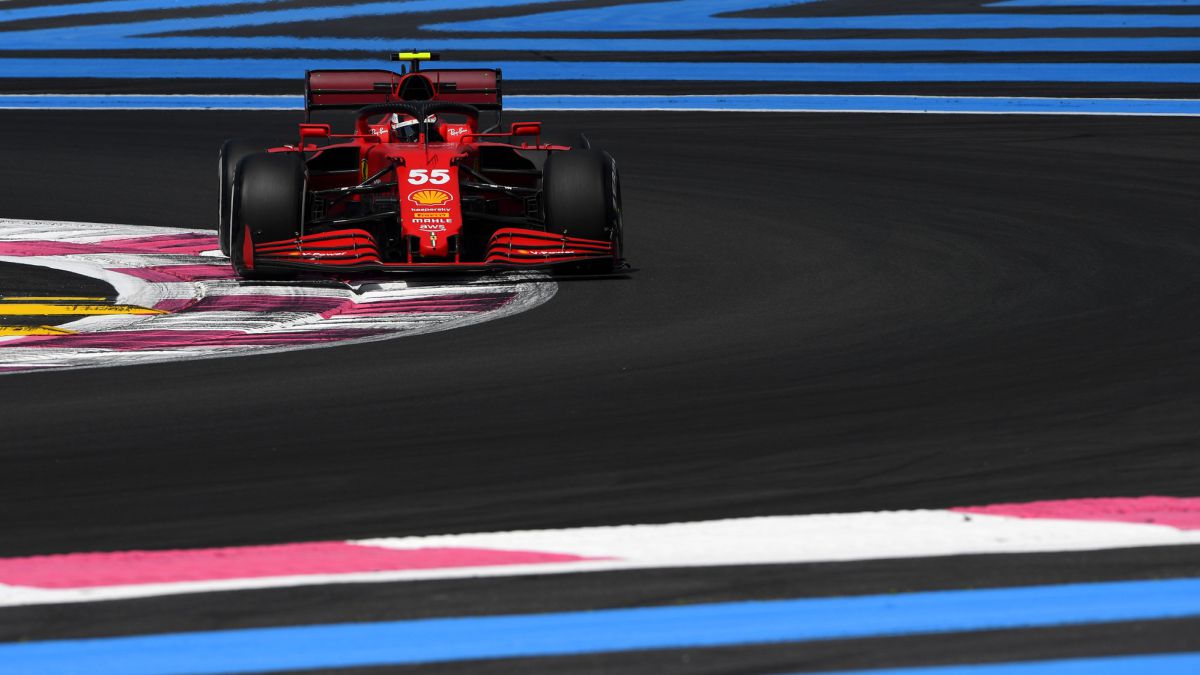 First references of the 19 drivers who are participating in Q1 of the 2021 French GP. Max Verstappen leads the timesheets with just over half a second over Sergio Pérez, Valtteri Bottas and Lewis Hamilton, while Pierre Gasly has positioned himself as the first of the rest ahead of Lando Norris, Sebastian Vettel or Esteban Ocon. As far as the Spanish are concerned, Fernando Alonso is positioned in the ninth position, while Carlos Sainz is twelfth. The Ferraris are struggling in this session to match the speed of their rivals. Nicholas Latifi, Kimi Raikkonen, Nikita Mazepin, Lance Stroll and Yuki Tsunoda would be the five eliminated drivers.