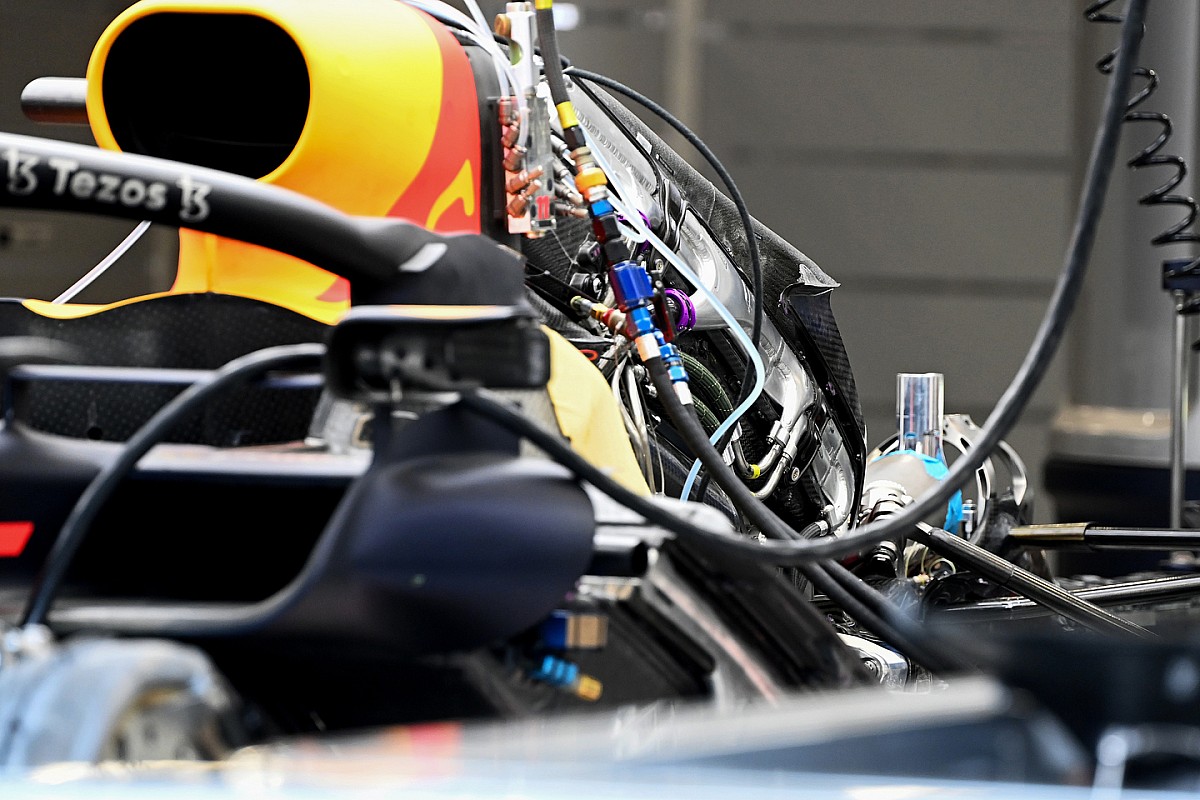 The truths are starting to emerge: only Max Verstappen’s power unit came out unscathed from the triple retirement of the Red Bull engines marked RBPTH001 at the Bahrain GP.

Already at the second race AlphaTauri and Red Bull were forced to replace parts: on Pierre Gasly’s AT03 it was necessary to change the entire power unit after the fire that broke out in the rear of his car during lap 44, while on the RB18 by Sergio Perez the turbo-compressor and the MUG-H were changed.

A lot of stuff could be said for the effect of a vapor look that would have caused a drop in pressure in the fuel system at the two Red Bulls.

Pierre Gasly was also forced to fit a new transmission, just like Lando Norris did on his McLaren MCL36. The two drivers end the second change out of the four granted by the FIA ​​before any penalties are triggered.

See also  Djokovic out of Australia for 3 years? The prime minister opens to a 'discount' on the sentence 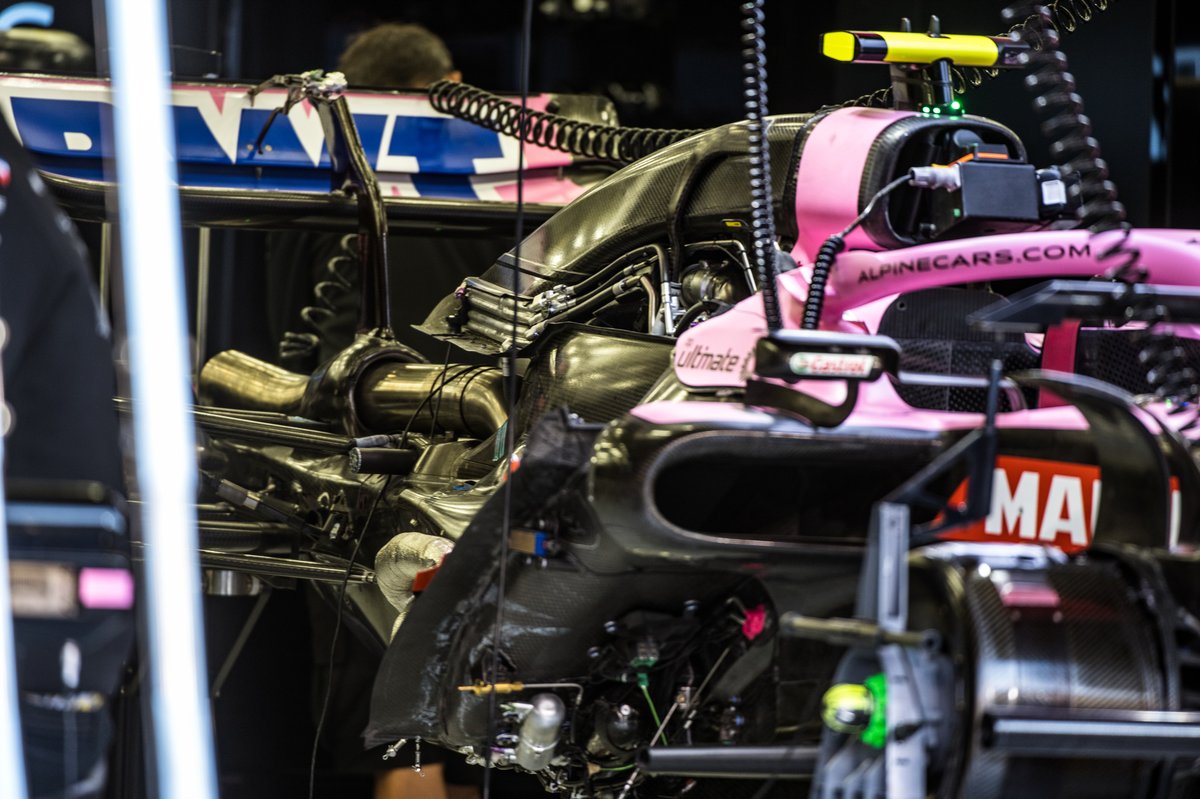 Detail of the Renault power unit on the Alpine A522

Fernando Alonso is also part of the list: the Spaniard had the heat engine of the Renault E-Tech RE22 power unit replaced as a precaution.

As soon as the unit was disassembled it was sent to Viry Chatillon for verification of the case. The French technicians directed by Bruno Famin have decided to equip Fernando also with a new turbo-compressor, the two electric motors (MGU-K and MGU-H) in addition to the exhausts. 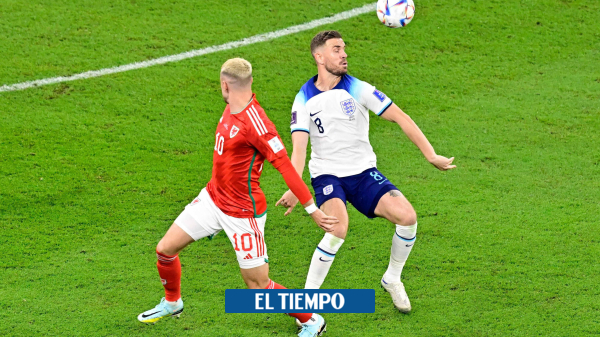 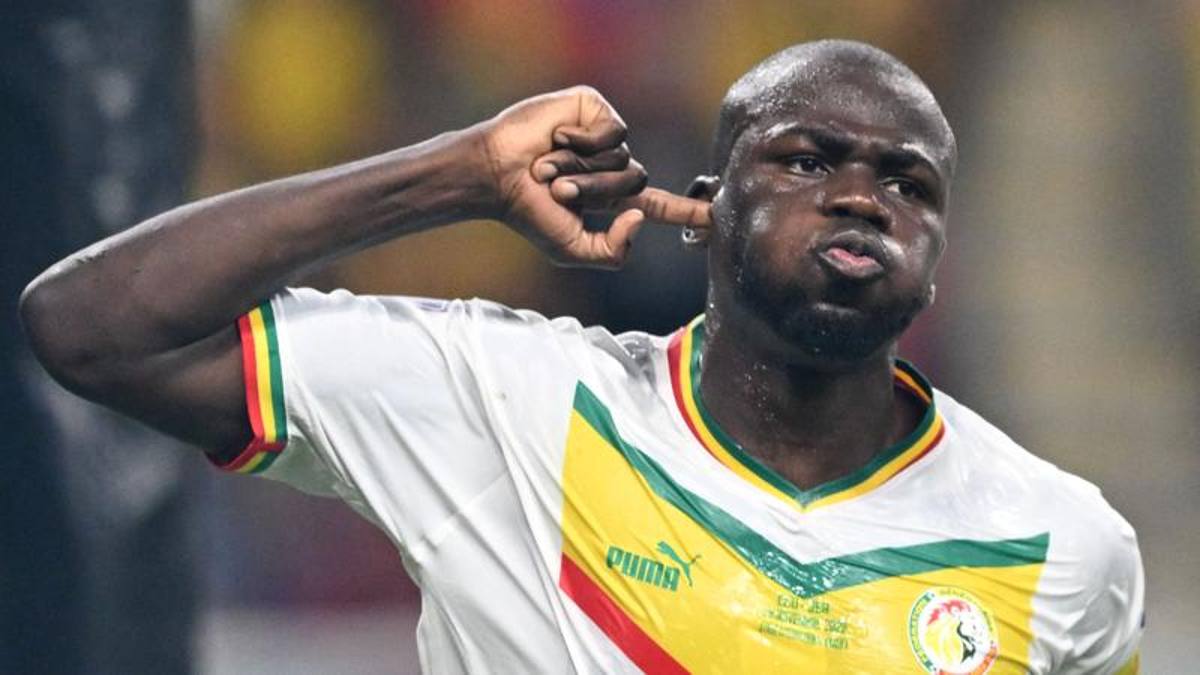 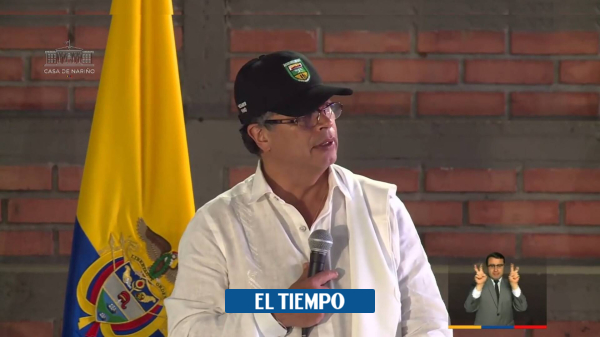 The GIF, the immortal pacesetter of the internet