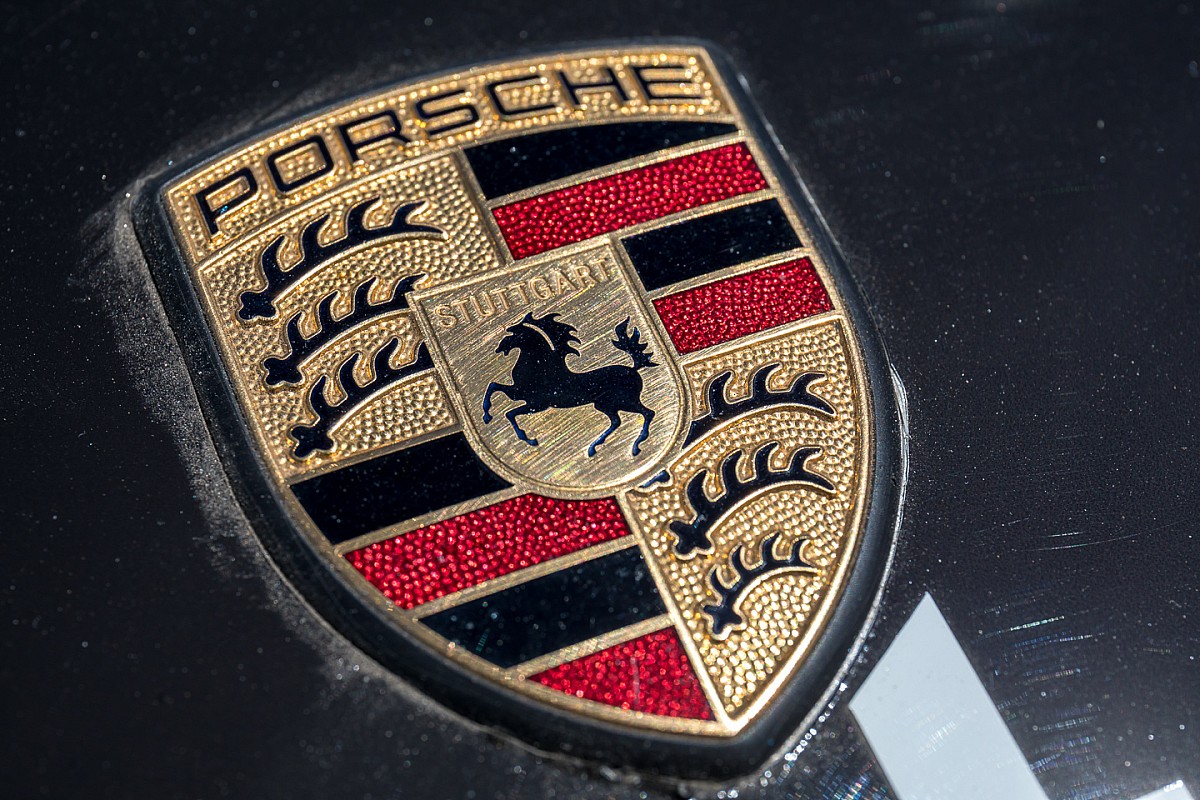 A four-wheel drive Formula 1? You have to go back fifty years (it was 1971) to find the Italian Grand Prix at the start of a race, with a single-seater with all-wheel drive on the grid. It was one of the ideas of Colin Chapman, who gave birth to the Lotus 56B 4WD without reaping great results. Since then, Formula 1 cars have always been pushed by the rear wheels, many technical cycles have followed, but over the years that of two-wheel drive has always been a dogma.

After fifty years we will talk about it again, and exactly in the meeting (already renamed the Congress of Vienna) scheduled for tomorrow in the Red Bull Ring paddock.

The Presidents and CEOs of Mercedes, Ferrari, Renault, Red Bull, Porsche and Audi will sit around the negotiating table, which will have to start defining the guidelines for the engines that will equip Formula 1 starting from 2025.

Among the various projects that will be proposed to the FIA, an idea stands out in particular, presented by Porsche and Audi, manufacturers who have long been interested in entering Formula 1 and finally come out into the open with the official presence at the table.

The two German manufacturers have proposed an idea that provides for the presence of a hybrid engine but with a more consistent electrical component than the current one. The main novelty, however, is represented by the traction on four wheels, with the front axle driven by an electric motor.

Officially Porsche and Audi are pushing for a clean break with the current power units, in order not to start at a disadvantage towards the motorsport present in Formula 1 today, who obviously have more experience.

But not exactly by chance the idea of ​​a front axle powered by an electric motor brings to mind the Le Mans projects that married this technology, created by… Porsche and Audi.
“It’s okay to start on an equal footing – commented an engineer currently present in Formula 1 – but in this case the roles would be reversed. We’ll see…”.

It is obvious that the representatives of the two German manufacturers try to push in this direction, but that they are able to convince the other engineers it seems much less so. At the moment the only fixed point, which should not be the subject of discussions, is the maintenance of an endothermic unit powered by bio-fuel, for the rest the field is open, starting from the maintenance or not of the MGU-H until the percentage of power that must be guaranteed by the hybrid part.