Today opened in a tumultuous way for an article that appeared on the Autocar website, which reported the found agreement for the acquisition of McLaren (automotive department and sports section) by Audi.

The article went around the world in a few tens of minutes but, a few hours after the publication of the same, McLaren denied the news with an official statement.

This reads as follows: “The McLaren group is aware of an article reporting the sale of our automotive and sports sections to Audi. This is an inaccurate article, so McLaren is trying to have the article in question removed.”

“McLaren’s technology strategy has always involved ongoing discussions and collaborations with major partners and suppliers, including other automakers. However, there has been no change in the ownership structure of the McLaren group.”

On the one hand, this press release, with which McLaren wanted to deny the sale to Audi. However, it is understood that Audi’s entry into Formula 1 together with McLaren remains a possibility starting from 2026 if the German manufacturer really enters the world championship circus.

Our sources indicated that, following a Volkswagen board meeting, the Group is really pushing with solid plans to get into Formula 1.

According to what Motorsport.com has learned, the Volkswagen Group should enter F1 not with two brands, as it was initially thought, but with only one. So Audi or Porsche. The idea would be to bring Audi into F1 together with McLaren, or to ignite the Porsche-Red Bull Racing partnership.

Porsche cannot be a credible option to be paired with McLaren, as the two brands compete in the same automotive segment, namely those of sports cars.

Markus Duesmann, CEO of Audi, is working hard to get the clearance and enter F1. The McLaren and Red Bull options both have pros and cons. The final decision will be made once the best chance of success for the Volkswagen Group in F1 has been weighed.

The idea is to have the chance to win as much as possible, which is why the German group’s focus is on McLaren and Red Bull, and not on a low-ranking team like Sauber and Williams. 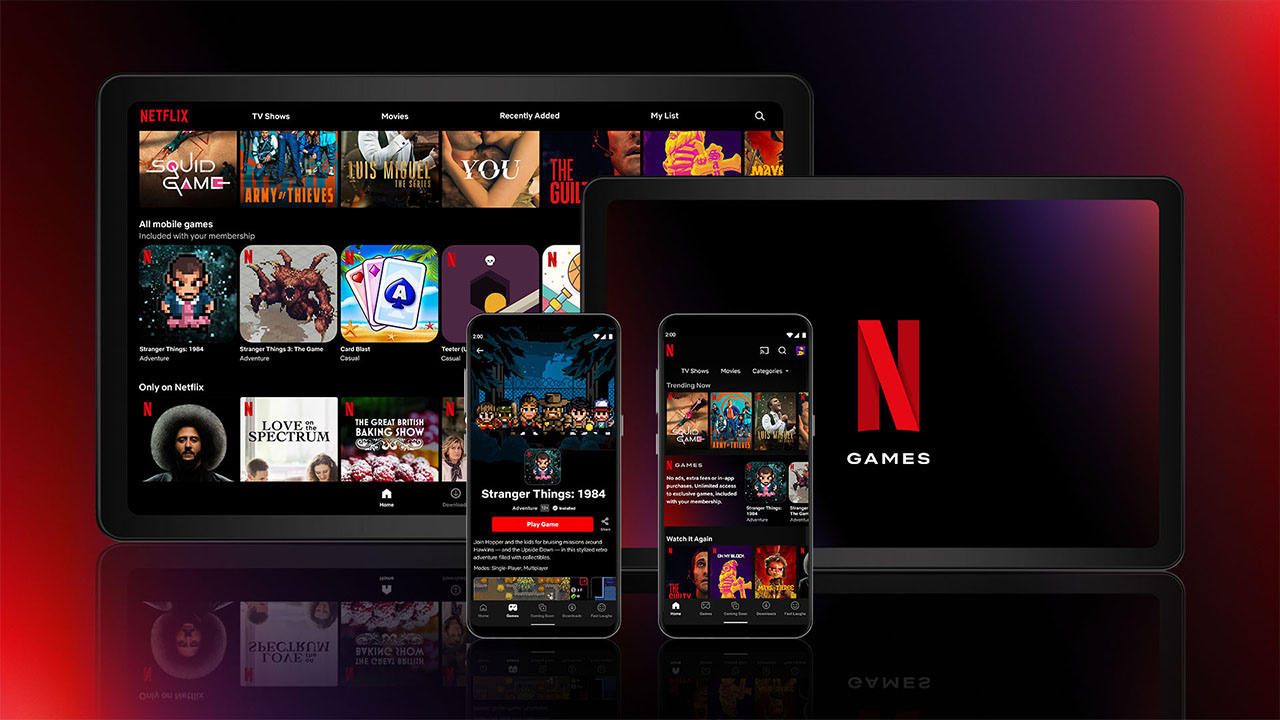 Until the last beat: the previews (plot and cast) of the fourth episode