F1 | Mazepin: “Lawsuits against Haas? I don’t rule them out” 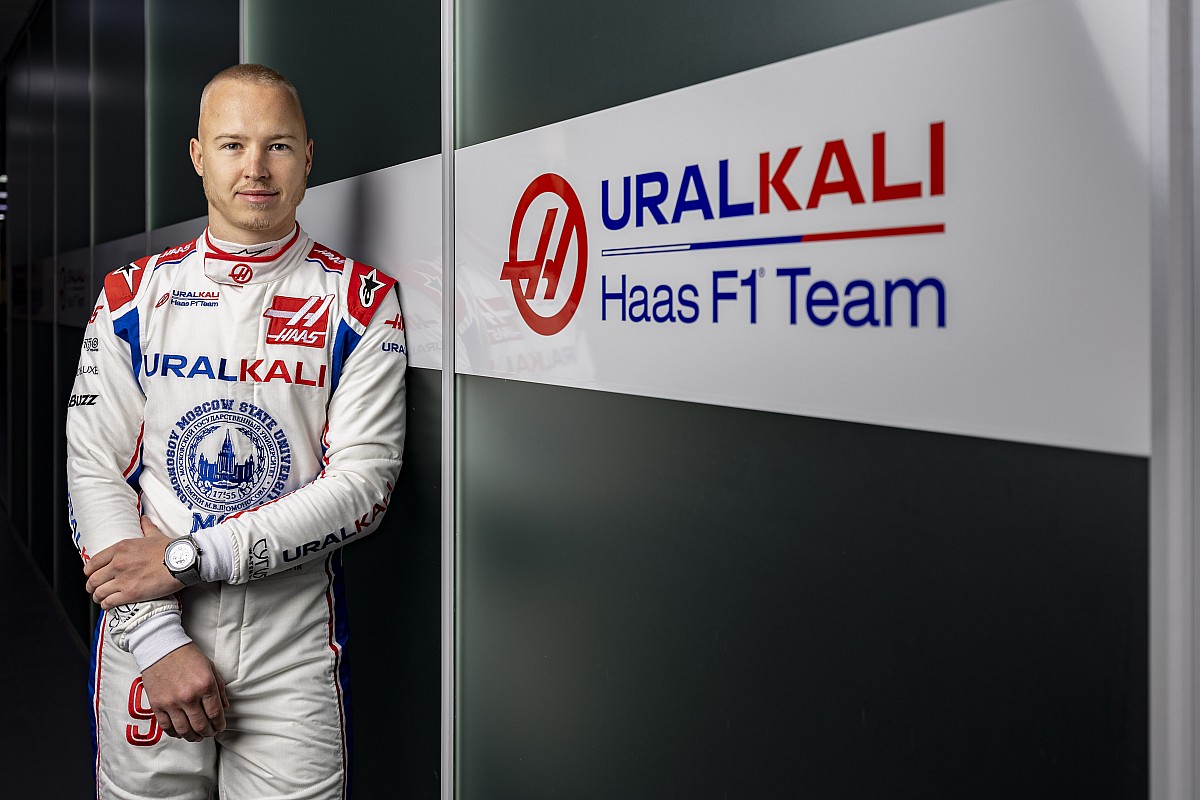 After a stormy farewell, the aftermath cannot be avoided. It is the story and the case of Nikita Mazepin with the Haas F1 team who, a few days ago, separated with a unilateral choice decided by the team led by Guenther Steiner.

This morning Mazepin, now a former Haas driver, held a videoconference with various media, including Motorsport.com, explaining how, before the American team was set up, he was determined and ready to sign the document provided by the FIA ​​to the Russian drivers that he would allowed them to compete under a neutral flag. At the same time, however, Haas said he terminated his contract.

“I really appreciate relationships. I believe that Formula 1 is a unique sport because it is very much about team building. And this chemistry that exists between your colleagues and your colleagues to make sure that the car is competitive is very beautiful. . I am deeply disappointed with the way my farewell to the team was handled. “

“I have been very concerned about my future since I left Barcelona and I was told that if the FIA ​​or the governing body allows me to race under their rules, I could do it. I agreed to do so. and I was told there would be no moves to remove me from my seat, because there was no legal obligation or reason to do so. “

“In my previous relationships with Steiner, whom I have rated very highly and have always respected as a man, I have been accustomed to believing his words 101%. He is a team principal and if he says something that is usually what he says. What he says happens.” .

“But I haven’t received any information from the team since I was on foot. I learned of my dismissal at the same time it was released to the press. I like to think I’m a 23-year-old young man, and I wasn’t ready for that. . I have not received any communication regarding the team’s decision. “

“Obviously I got a lot of messages from people and I learned about the dismissal at the same time you (the reporters) did.”

At this point Mazepin, when asked about a possible legal action regarding the loss of his seat, said he did not rule it out a priori, but also stressed how uncomfortable he would be to return to the team that footed him a few days ago. The strongest phrase, however, is related to trust in the work of the staff. Direct words, even very serious on the part of the 23-year-old Russian, injured in his pride by the stance but this cannot justify a sentence of this tenor.

See also  Dakar | Al-Attiyah: "Strong because we run a lot, others don't"

“I’d say it’s good to keep all available options open. But I definitely don’t want to go back to a place that doesn’t want me. And, as you know, Formula 1 is a dangerous sport. You have to rely on and believe in the team you’re working with. It’s a question of safety. And I think it’s fair to say that I don’t have that faith in them. “

“As for the support from the team, I feel I should have had more as there was no legal reason that would allow the team to terminate my contract in legal terms.”

“I explained that I was very relieved to see that the FIA ​​allowed athletes to compete on neutral status. And I was hoping, to be honest, to be able to do that. But obviously on March 5th at 11:45 am Moscow things have changed considerably. And I lost my dream, the dream I had been working on for 18 years, “concluded Mazepin.

On this day, preceding the start of the second and final Formula 1 pre-season test session to be held in Sakhir, Bahrain, Uralkali – former Haas F1 title sponsor – announced that it should take legal action against the team. US and will ask for the reimbursement of the entire sponsorship sum already given for the 2022 season. In short, after the silence following the breaking of the existing contracts, Mazepin and Uralkali went on the attack. 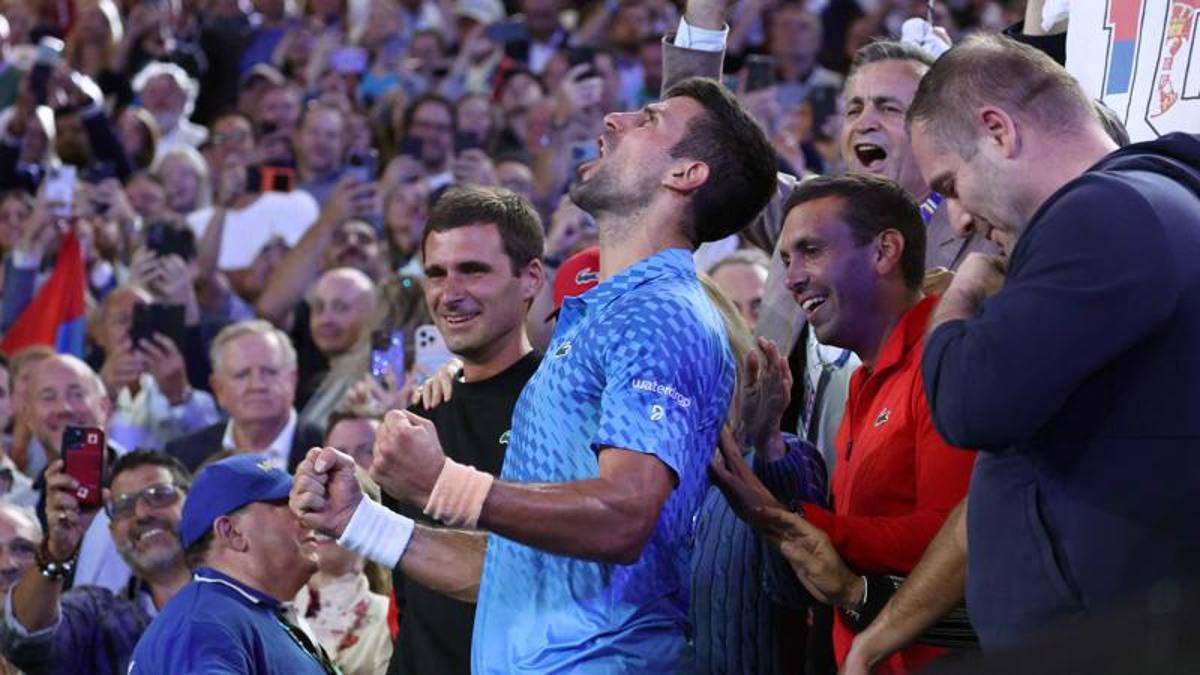 The Greek gives in 3-0 without taking advantage of the Serbian's moment of emptiness in the 2nd set. Nole equals... 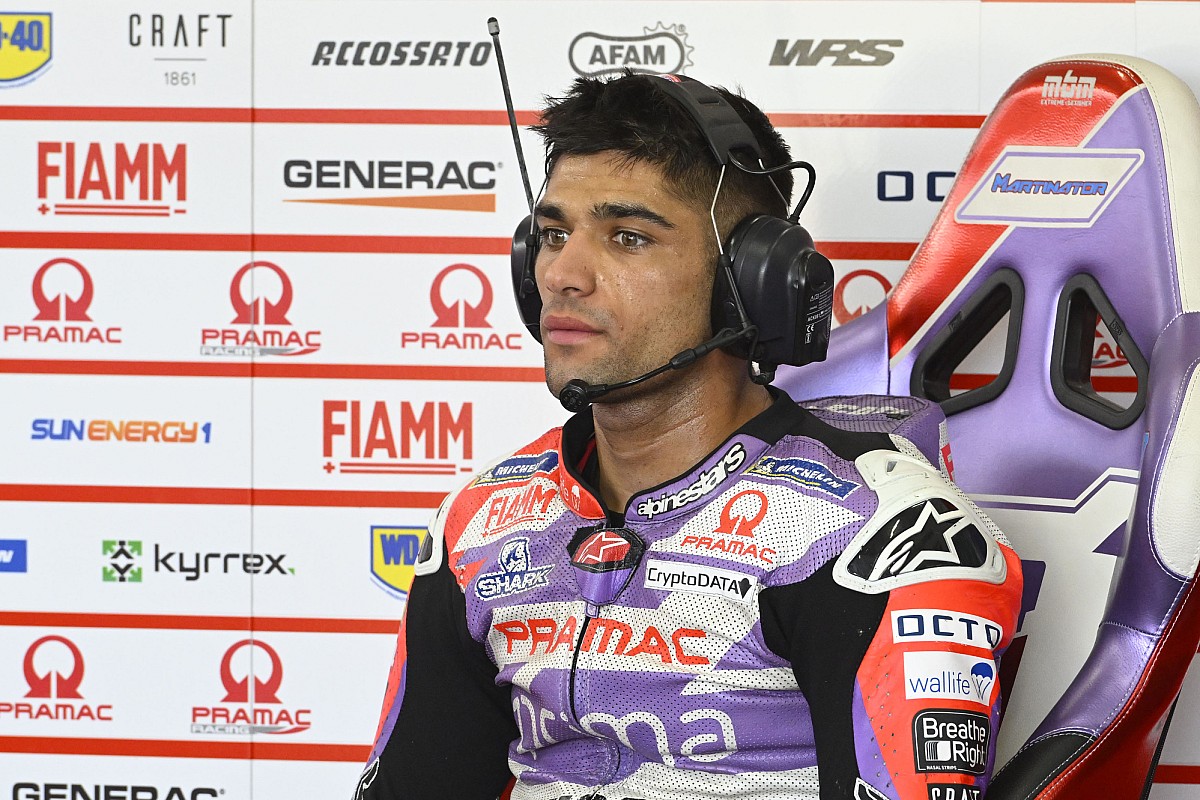 Jorge Martin is preparing for his third season in MotoGP, which he joined in 2021 with the Pramac team, under... 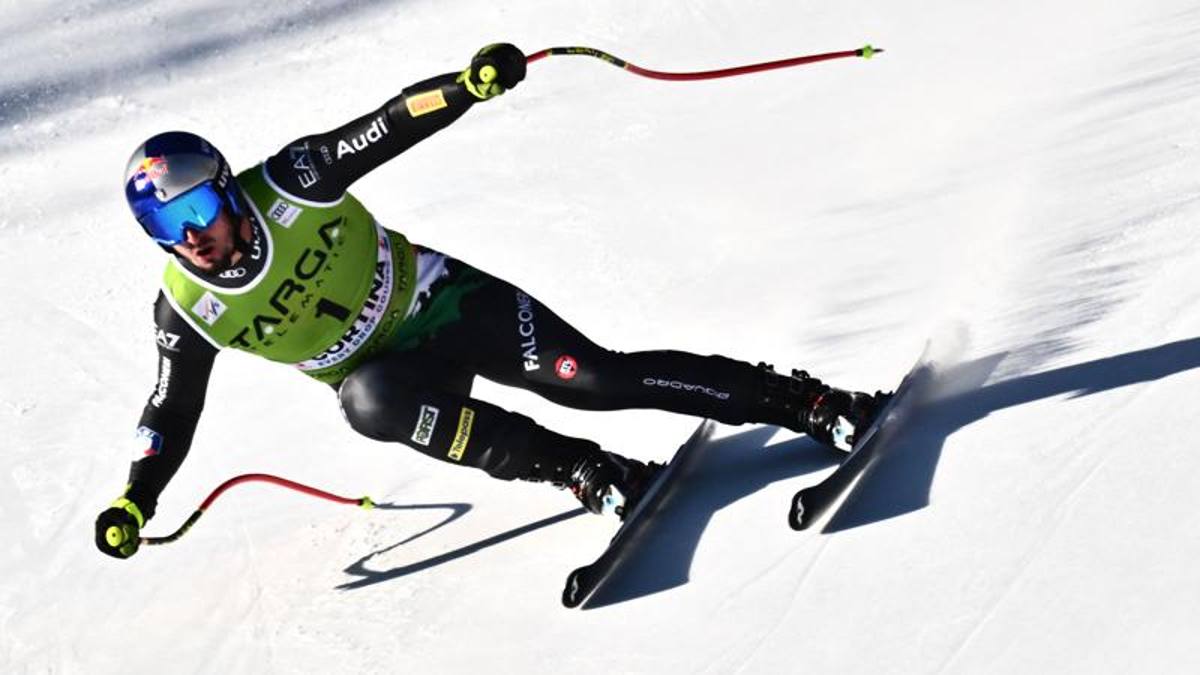 SuperG of Cortina: feat from Paris, yields only to Odermatt

After more than three years, the blue is back on the podium of the specialty, second at 76/100 from the... 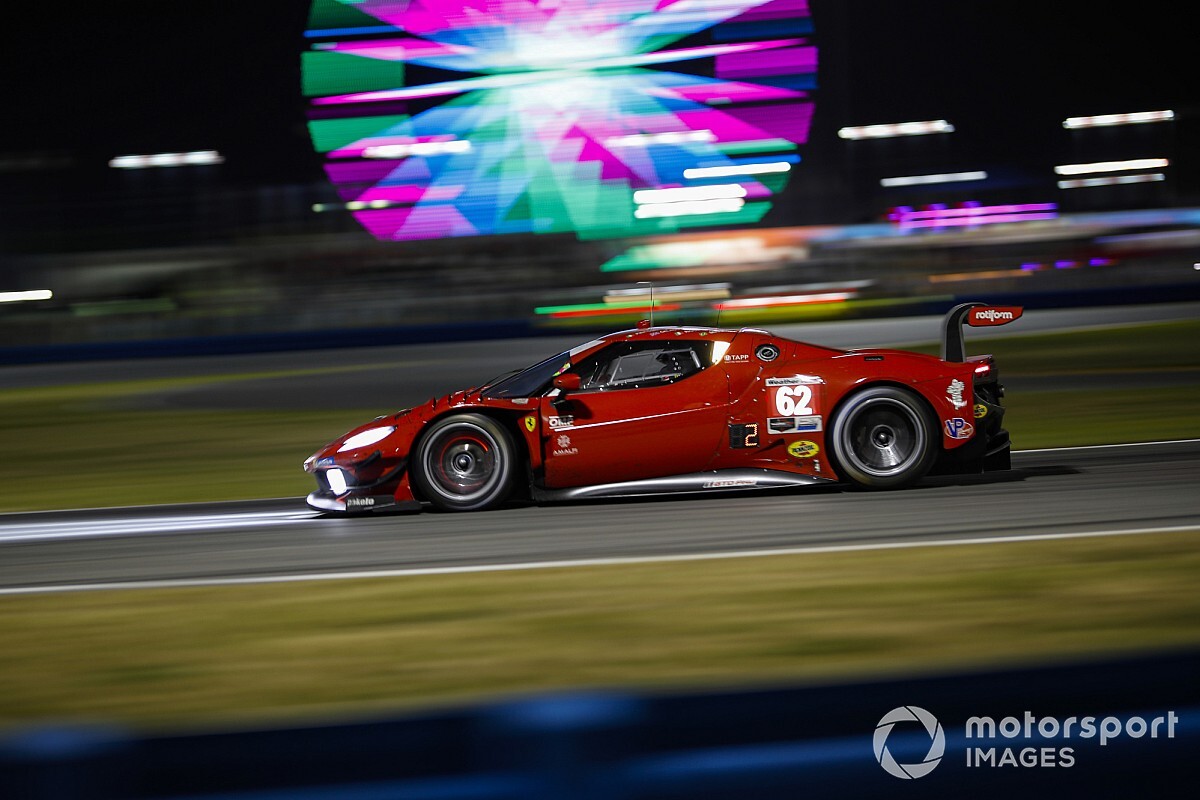 The 15th of the 24h of Daytona is also on file, where the protagonists of the IMSA SportsCar Championship are...

Expensive fuel, 4th sting on the way: petrol is close to 1.8 euros, diesel up