F1: Leclerc at Silverstone with a celebratory helmet for the Red 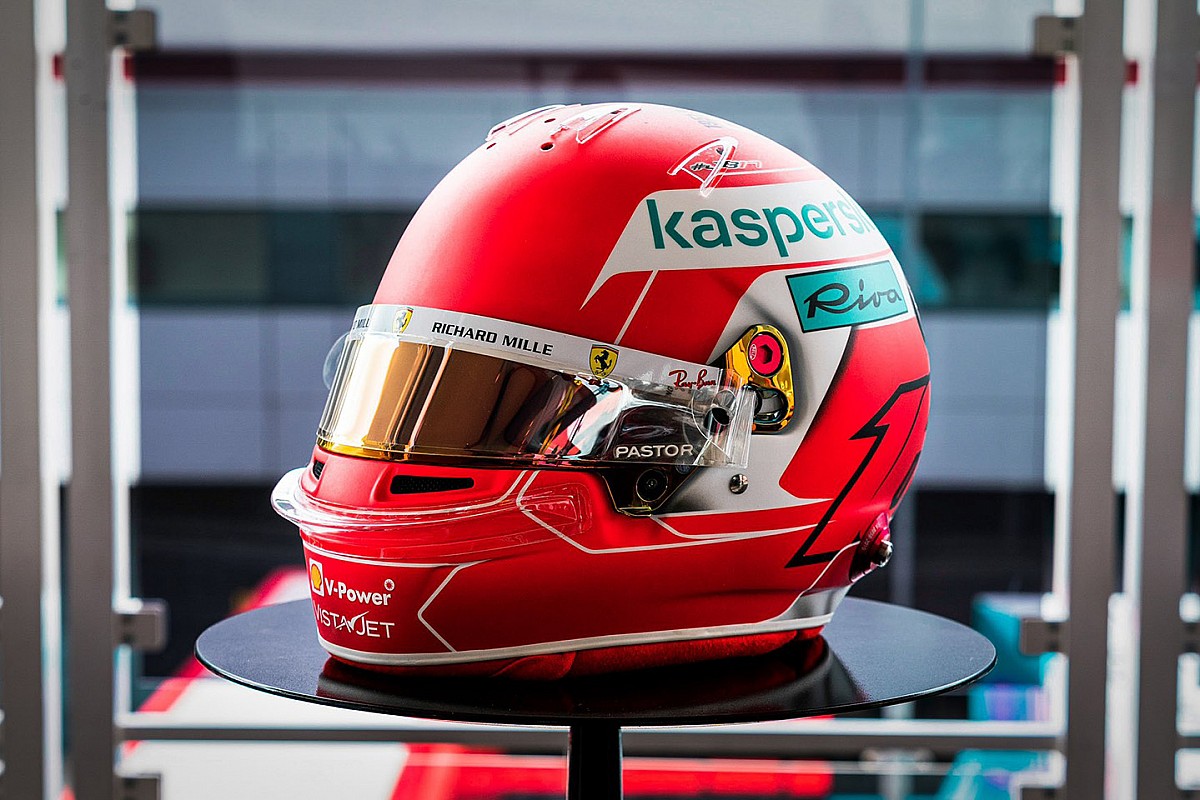 For Ferrari, the 2021 British Grand Prix will be a very special race. In fact, 70 years have passed since the first victory of the Prancing Horse in F1 obtained with a 375 F1 by Jose Froilan Gonzalez in 1951 right at Silverstone.

To pay homage to the Reds’ first success in motorsport’s top open-wheel series, Charles Leclerc has decided to create a celebratory helmet that he will wear over the weekend.

This helmet, as you can see from the photo, is very simple. Virtually all red, on the shell it bears the inscription “1951 British Grand Prix First Win Ferrari 375 F1”.

On the sides of the helmet remains the race number of the Monegasque, 16, but also a hint of the original design of the helmet that he wears almost all the Grand Prix. Also in the back remains the flag of the Principality of Monaco, his hometown where he currently resides.

“This is my helmet for this weekend. It is a very special helmet for the team. I am 70 since Ferrari’s first Formula 1 victory with the 375 F1. I will drive that car on Sunday, right before the race. I hope you like it. and I hope it will bring us luck this weekend “, Leclerc declared in a short video released by Ferrari on its social pages. 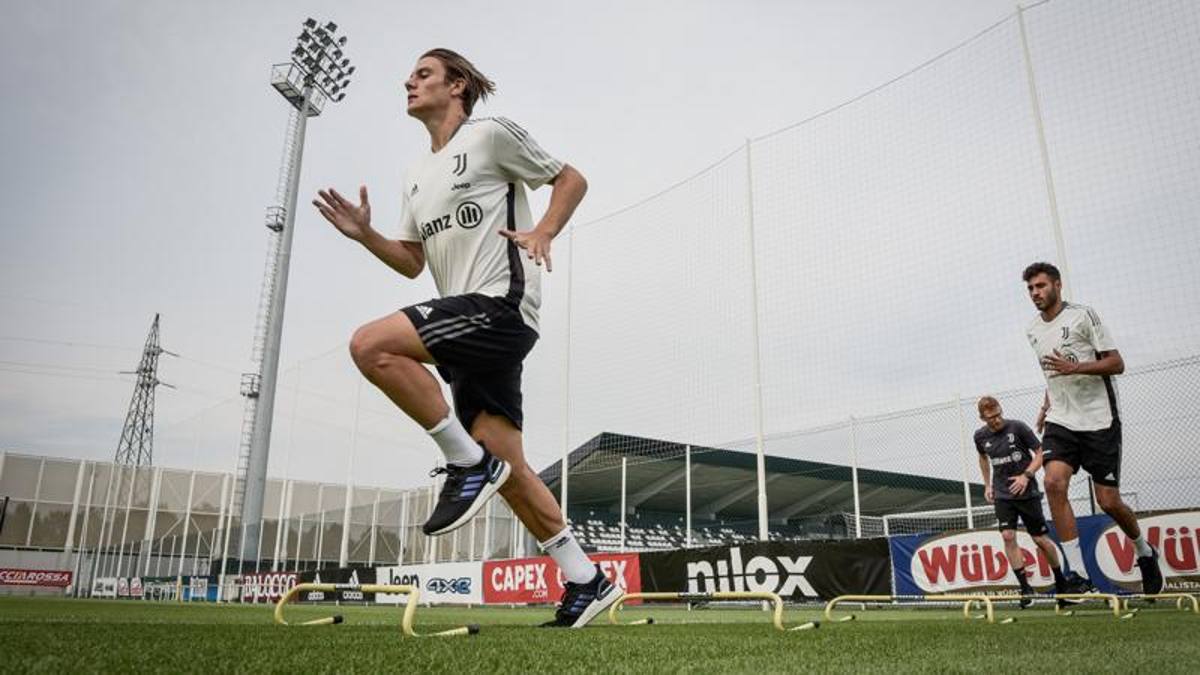 Juve’s youths excluded against Cesena for disciplinary reasons, and those who played (well) 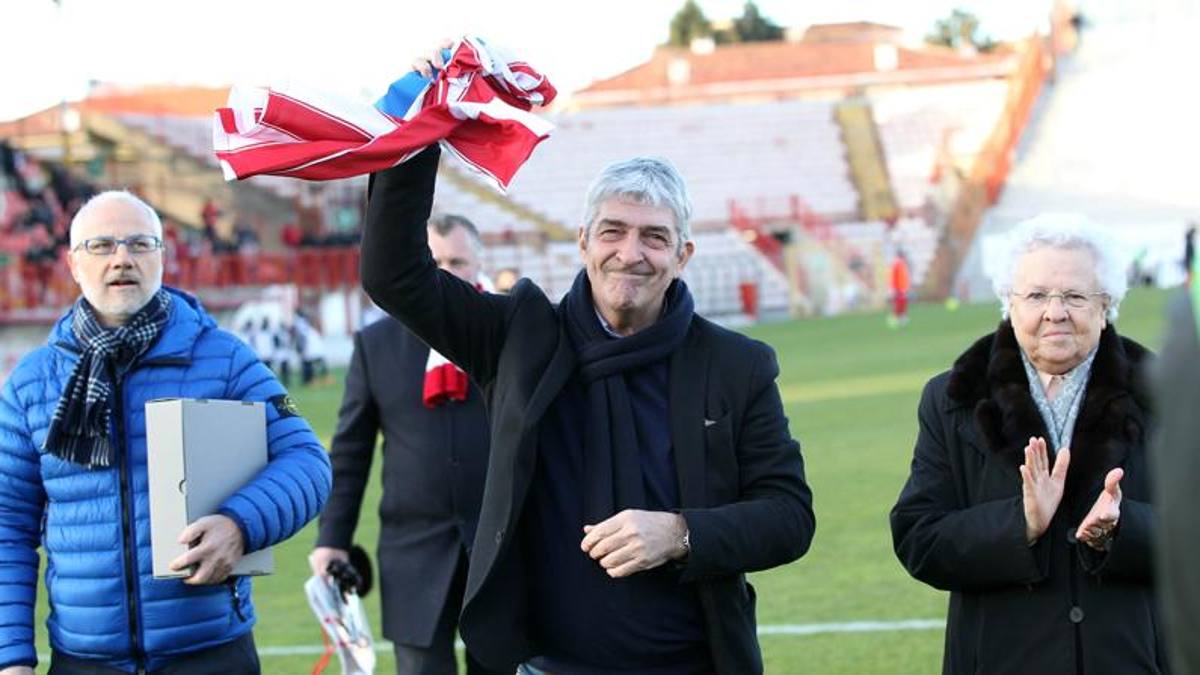