[F1] – Good afternoon dear readers of FormulaPassion.it and welcome back with the appointment dedicated to the direct text of the second free practice session on Styrian Grand Prix 2021, eighth stage of the Formula 1 world championship.

15.10 – Spin for Sainz at the exit from Turn-5, the Gosser, the detached downhill to the right. He lost his rear after hitting the gravel.

15.08 – Verstappen gets behind Alonso by 8 thousandths, but Hamilton now takes the lead with 285 thousandths ahead of the Dutchman.

15.06 – Alonso returns to the command with the medium compound, 71 thousandths of an advantage over Verstappen. Along Perez at Turn-3.

15.04 – 354 thousandths the delay of Hamilton with the same tire, hard compound also for Leclerc and Sainz, third and fifth. Alonso is second with medium tires.

15.01 – Soft rubber for Russell, besides him for now on the track with medium or hard, no acceleration on the qualifying simulation by the top teams.

What’s that coming over the hill?

14.58 – However, the track is still passable on slick tires.

A few spits and spots in the air as the Bulls get prepped for FP2 🌧 #StyrianGP 🇦🇹 pic.twitter.com/bsxpfWVEhe

14.52 – Power unit problems for Pierre Gasly, second in PL1. The AlphaTauri Frenchman will not take part in this second free practice session.

After FP1, we noticed something on the data from @PierreGASLY‘s PU. Unfortunately, it will take some time to check, so he will not be taking part in # FP2. 🇦🇹 #PoweredByHonda pic.twitter.com/LmitD5rxyW

14.45 – PL1 offered many interesting clues, with the teams trying to make the most of the hour available in light of the expected rain this afternoon.

14.30 – Toto Wolff essentially confirms Marko’s allegations: Mercedes questioned the FIA ​​on the subject of pit stops a month ago.

Pit stop directive, Wolff: “A month ago we questioned the FIA”

14.15 – The controversy over the new directive by the FIA ​​on pit stops is raging. Helmut Marko is convinced that Mercedes action is behind it.

14.00 – Let’s start our chronicle by retracing what happened in PL1. Here you will find the news minute by minute, below the results. 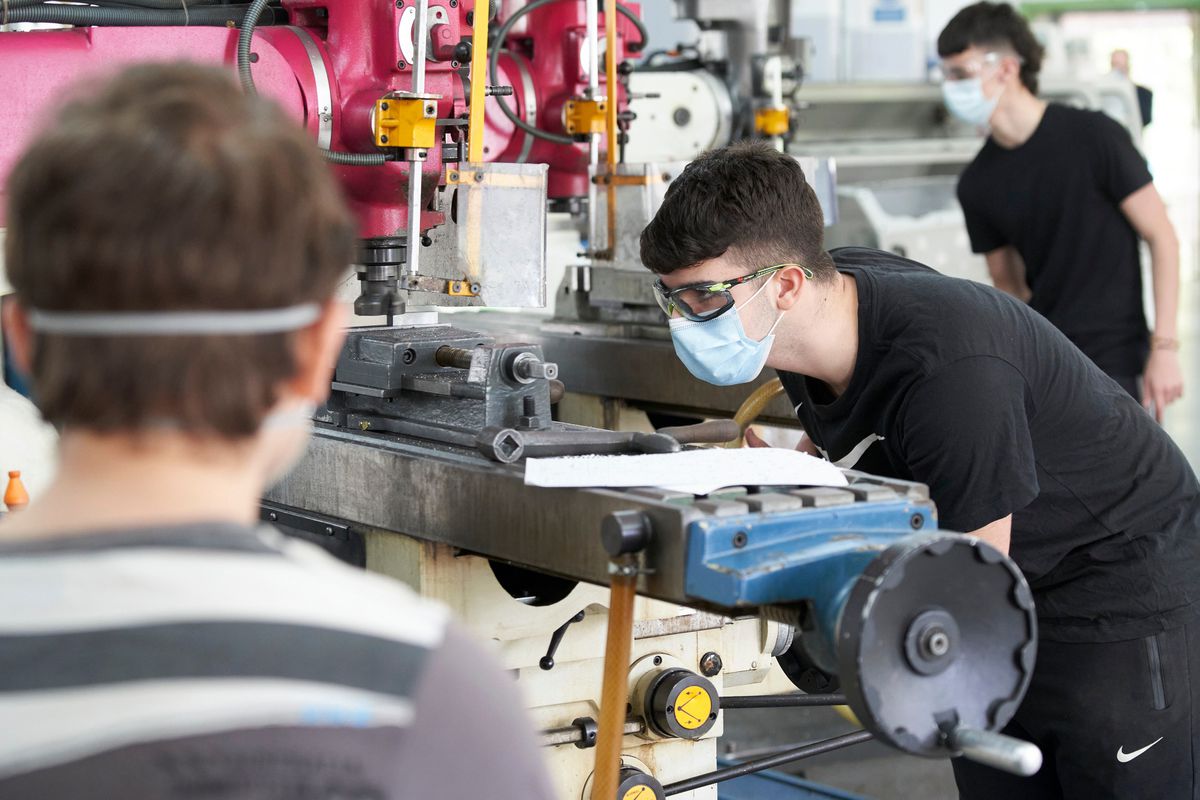 Vocational Training: From Cinderella to Business? 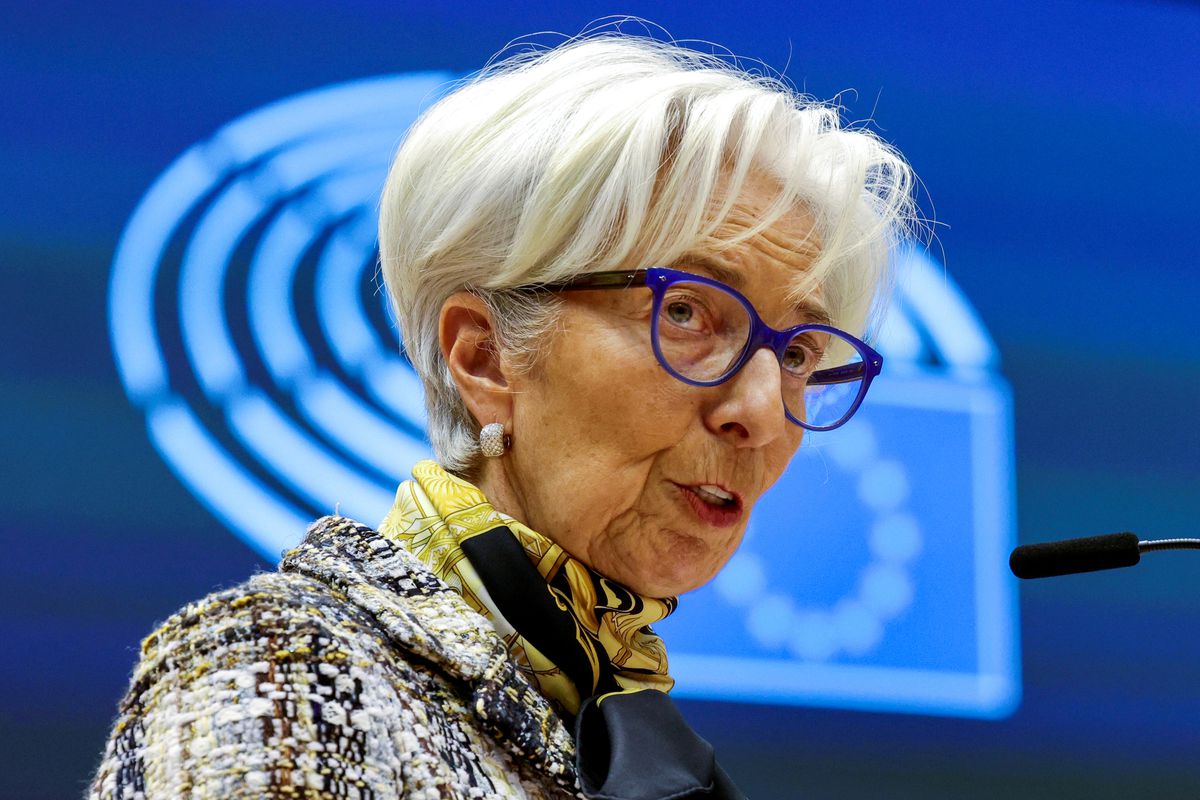