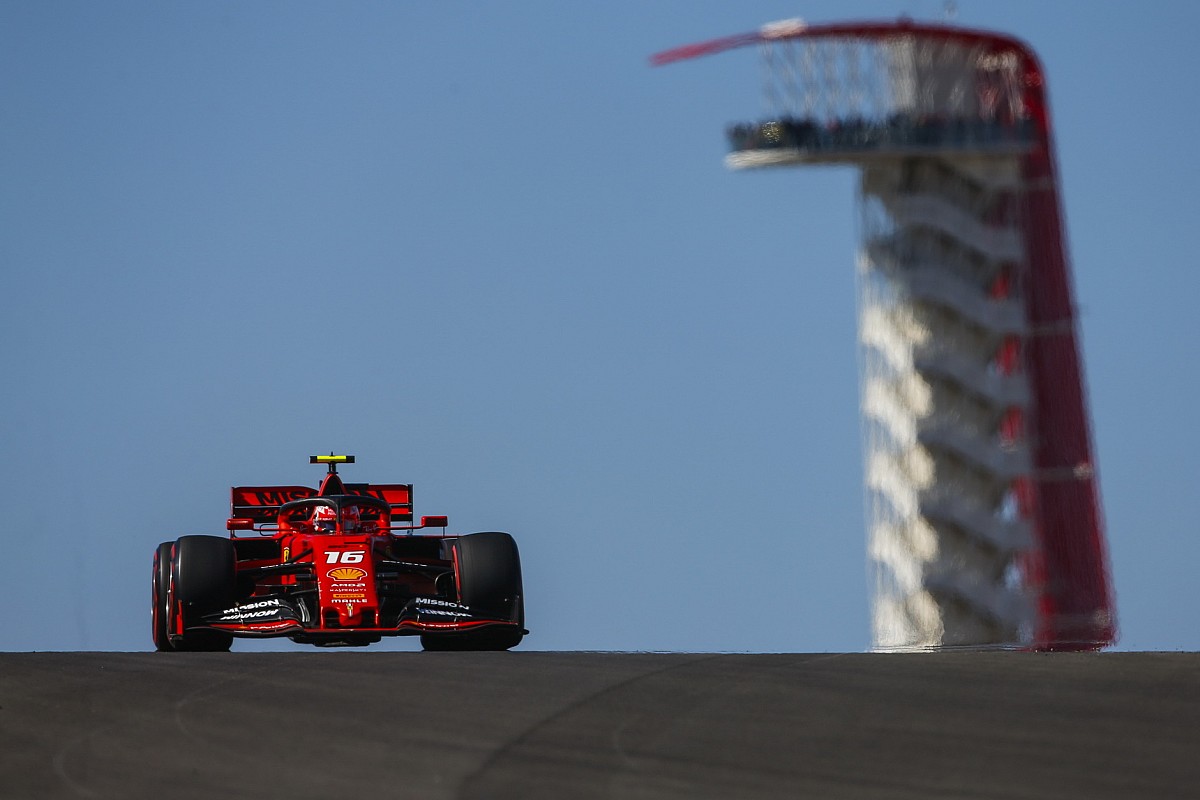 The calendar of the 2021 Formula 1 season should not suffer any surprises until the Russian Grand Prix, scheduled for 16 September. After Sochi, the Singapore leg was originally scheduled, but the cancellation of the race (scheduled for October 3), according to some insiders, also jeopardized the subsequent trip to Suzuka (October 10). Much will depend on the situation in which Japan finds itself next autumn, but in the meantime Liberty Media is working at full speed to avoid being caught unprepared.

To replace the Singapore stage, a double race is being considered in Austin, scheduled for October 24 for the traditional United States Grand Prix. It is not yet clear whether the second race was planned for the previous weekend or the following one, as the Mexican Grand Prix is ​​currently on the calendar on 31 October, followed on 7 November by that of Brazil. The impression is that the two post-Austin events are not solid at all, to the point of evaluating a double race in the United States in order not to limit the trip overseas to a single event.

“A double race on our track is a possibility – Bobby Epstein, head of the Circuit of the Americas confirmed to ESPN – but we haven’t signed any agreement yet. But I can say that on our part there is maximum availability, we are a permanent circuit and we have no problems hosting more races ”.

The current scenario sees the 2021 World Championship starting towards twenty-one Grand Prix, even if Japan, Mexico, Brazil and Australia were to forfeit. If he misses the Suzuka trip, it is likely that Liberty Media will look for a European headquarters to cover the date of 10 October (with Istanbul always at the top of the list) and then focus on the USA for the double appointment in Austin and then head to the Middle East for the increasingly certain GP of Sakhir (possible date 21 November). The finale, as scheduled, will be the back-to-back Saudi Arabia and Abu Dhabi, respectively the program on December 5th and 12th. 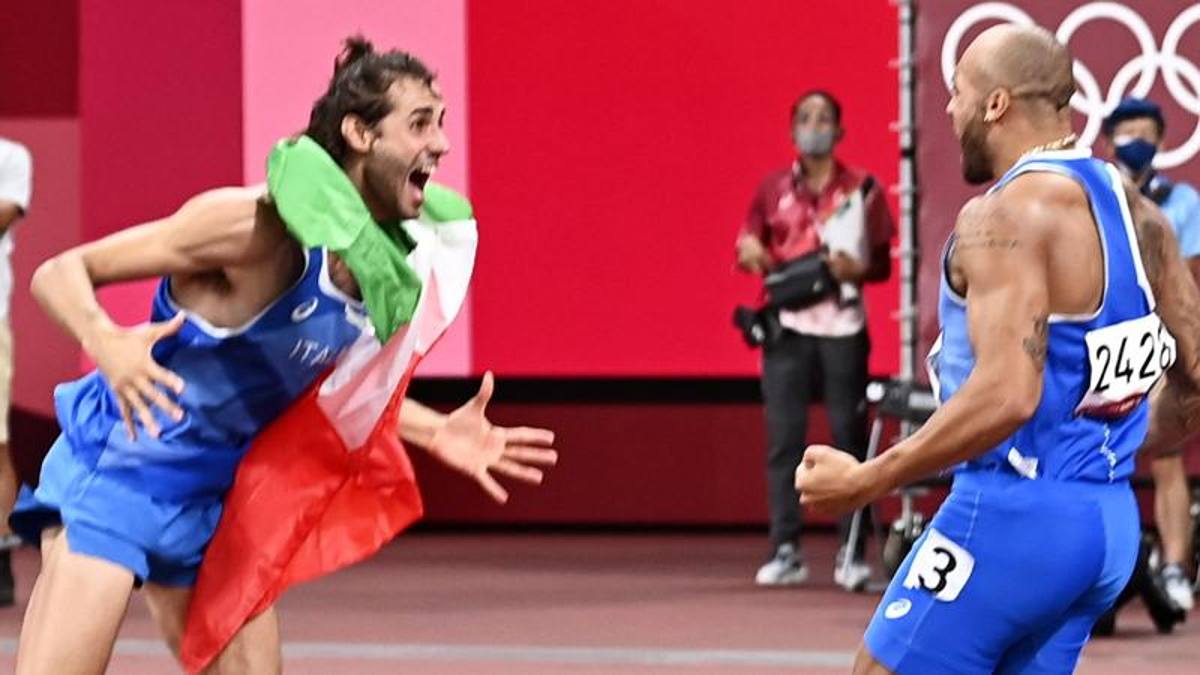