F1 calendar: the Japanese GP in the hands of Honda 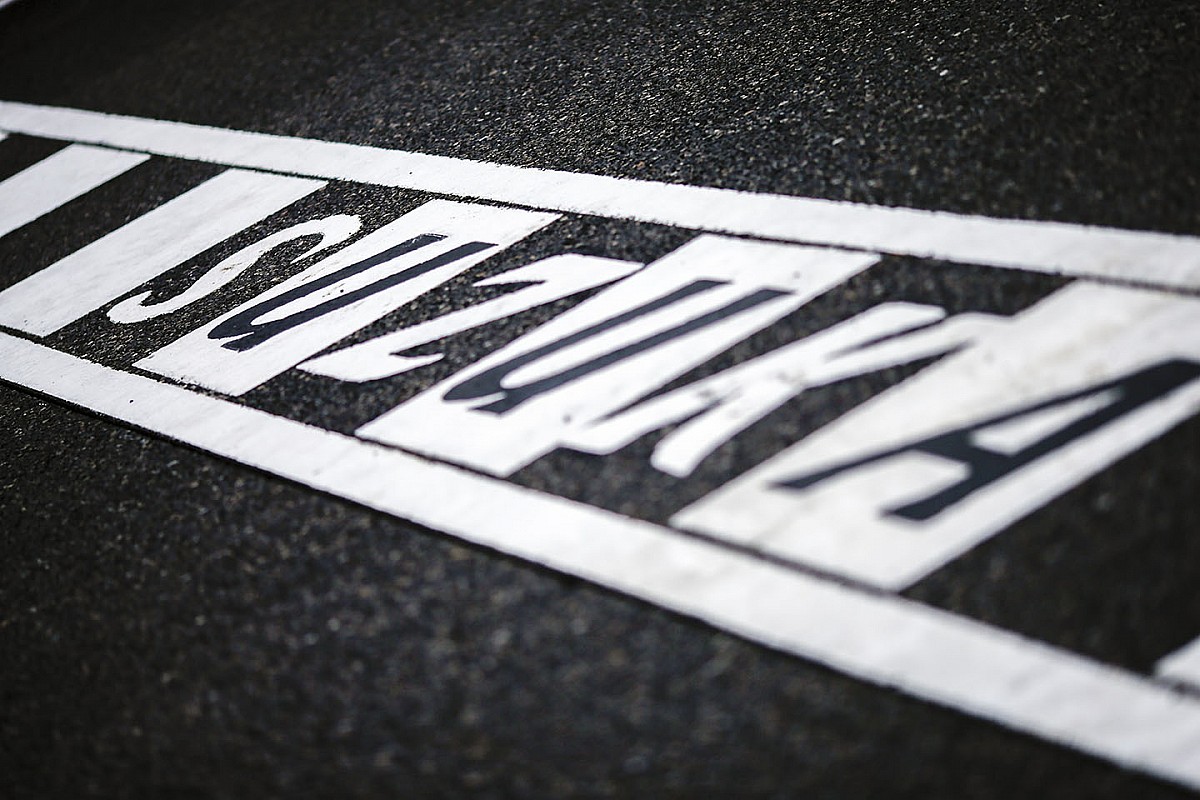 Yesterday evening the confirmation arrived that the Olympic Games will be held without the presence of the public, immediately raising many doubts about the regular running of the Japanese Grand Prix, scheduled in Suzuka on 10 October.

According to rumors gathered last week in the Red Bull Ring paddock, a final decision regarding the Japanese trip will be taken the week following the Hungarian Grand Prix.

If, as it seems, the impossibility of welcoming spectators to the stands is confirmed, the possibility of being able to compete in the Suzuka weekend will be a decision that Honda, owner of the circuit, will have to make.

If the Japanese manufacturer decides to take on all the expenses even without the possibility of returning the investment with the sale of the tickets, a window in favor of the trip will still remain open.

The calendar should not change until the Istanbul stage, recently confirmed on 3 October, one week after the Russian Grand Prix and one week before the date scheduled for the trip to Japan.

Should he miss the Suzuka stage, the calendar will see a two-week stop before the Austin appointment, a stage that could be double (as in Spielberg) in the event of the cancellation of the Mexican Grand Prix, scheduled for 31 October.

In the paddock, hopes for the Brazilian Grand Prix (7 November) are also low, and if the Sao Paulo stage is canceled there will be a one-month break before returning to the track in Bahrain on 28 November.

This race has not yet been announced, neither by Formula 1 nor by local promoters, but among the insiders it is given for certain as the first appointment of the Middle East tour that will see the Saudi Arabian Grand Prix on December 5 and the following week the final appointment in Abu Dhabi.

Despite the great difficulties related to the Covid situation, in the London offices of Liberty Media they will also be able to complete a season with 21 races in the event of defections such as Japan, Mexico and Brazil. An undertaking that is far from simple, considering the defections of China, Canada, Singapore and Australia.