Immediately after the end of the Miami GP, Valtteri Bottas decided to stay in the United States to travel with his partner and professional cyclist, Tiffany Cromwell.

The Finn posted a photo on his Instagram profile of him swimming in a stream in Aspen, Colorado, with the windward B-side sticking out of the water.

The photo immediately went viral on social media and this unexpected reaction prompted the Alfa Romeo Sauber driver to collaborate with photographer and creative Paul Ripke to create a special edition of prints, valid only for one day, to be sold with a charitable purpose. .

Over 5,000 people bought a copy of the photo and the total amount raised by Bottas to donate to charity was over € 50,000.

When asked what he thought about the fact that 5,000 people had a photo of his butt Valtteri replied amused; “It’s strange. I haven’t signed any of those copies yet, but I’ve seen some photos of people displaying that print in their living room, kitchen or bedroom. “

“The power of social media is incredible. We got 50,000 euros to donate to charity in just 24 hours with a photo of someone’s butt… that’s crazy. I can’t figure it out, but at least we did some good “.

Bottas explained that Cromwell took the picture before Ripke did the editing and helped bring about the fundraising plan for the charity.

“The next day we decided to print something for charity and then all hell happened.”

Valtteri assured that no other products will be made with that image and stressed that anyone who managed to get their hands on that print was very lucky. 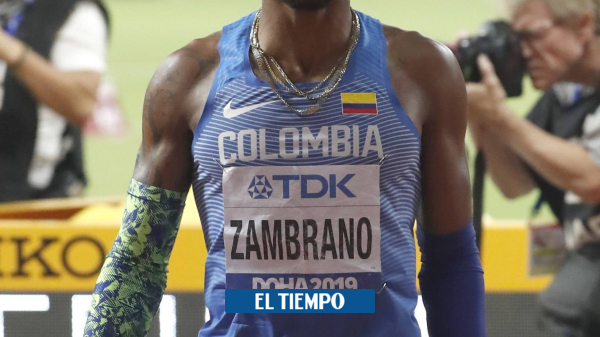 Alessandro Iannoni's dad talks about his son Alessandro: "It's not a house and a church as it seems"