F1 | Bahrain test: here is the driver line up of the first day 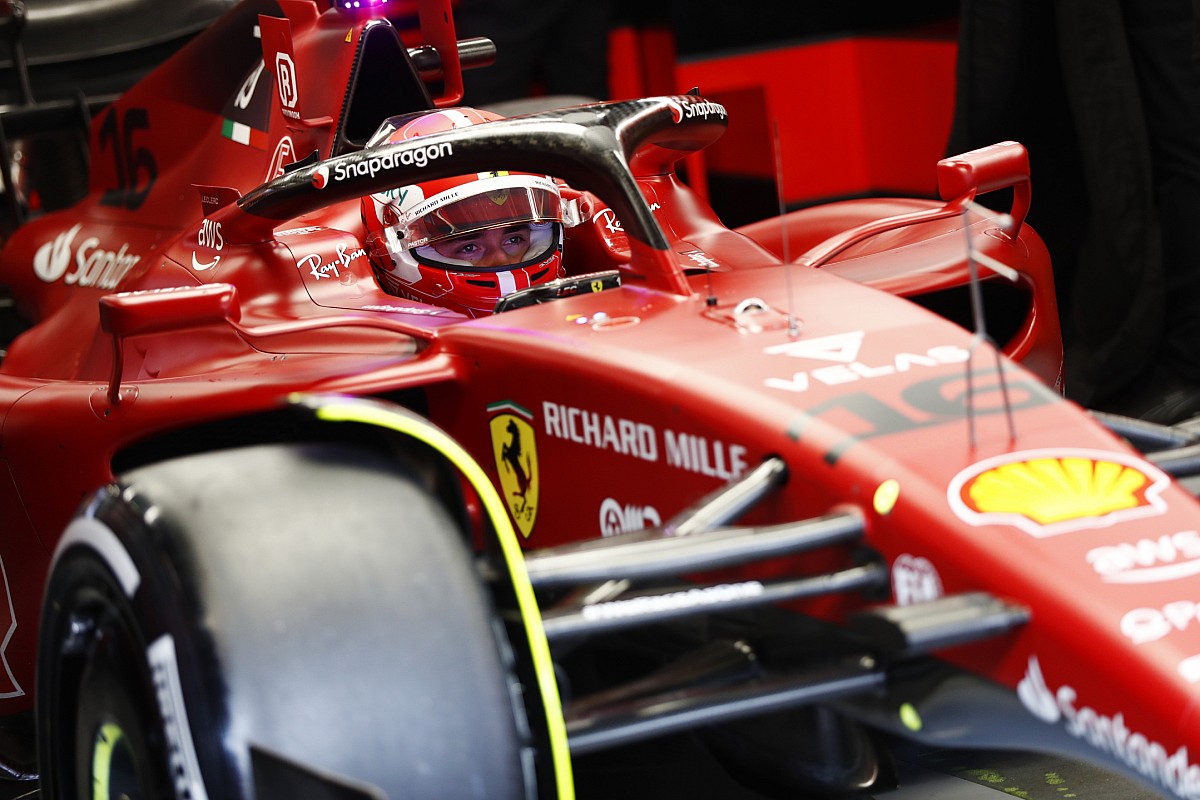 Two weeks after the first pre-season test session in Barcelona, ​​which saw the debut of the new generation Formula 1 single-seaters, the second and last test session scheduled for the Sakhir track, in Bahrain, will soon open. next will be disputed the first grand prix of the 2022 season.

A few hours before the start of the first of the 3 days of testing, scheduled for 10 March with the green lights that will turn on in the pit lane at 8:00 Italian time, the teams have finally completed their respective line up dedicated to the first 8 hours of testing. .

Most of the teams preferred to divide the day between their starting drivers. These include Mercedes, Ferrari, McLaren, Alpine, Aston Martin and Alfa Romeo. Red Bull, AlphaTauri, Williams and – forcibly – Haas F1 will be on track with just one driver.

But let’s go in order. In the morning session we will see Hamilton (Mercedes), Perez (Red Bull), Leclerc (Ferrari), Ricciardo (McLaren), Ocon (Alpine), Gasly (AlphaTauri), Vettel (Aston Martin), Albon (Williams), Zhou (Alfa Romeo ), while Haas will not shoot due to the delay with which the material arrived in Sakhir.

See also  Egan Bernal: Marbelle answered him about his support of 'Fico' Gutiérrez

In the afternoon session, Perez, Gasly and Albon will remain in the car, while we will see Russell in the Mercedes, Sainz in the Ferrari, Norris in the McLaren, Alonso in the Alpine, Stroll in the Aston Martin, Bottas in the Alfa Romeo and Pietro Fittipaldi in the Haas.

The complete table of the drivers line up of Day 1 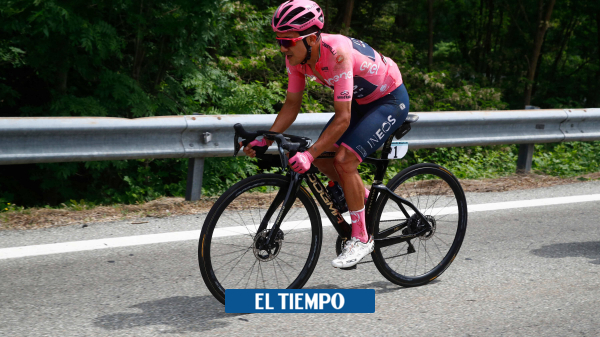 Civil Protection calls for extreme precautions due to low temperatures in Escuinapa, Sinaloa

Car-sharing Milan, Zity with Dacia Spring, how it works, rates