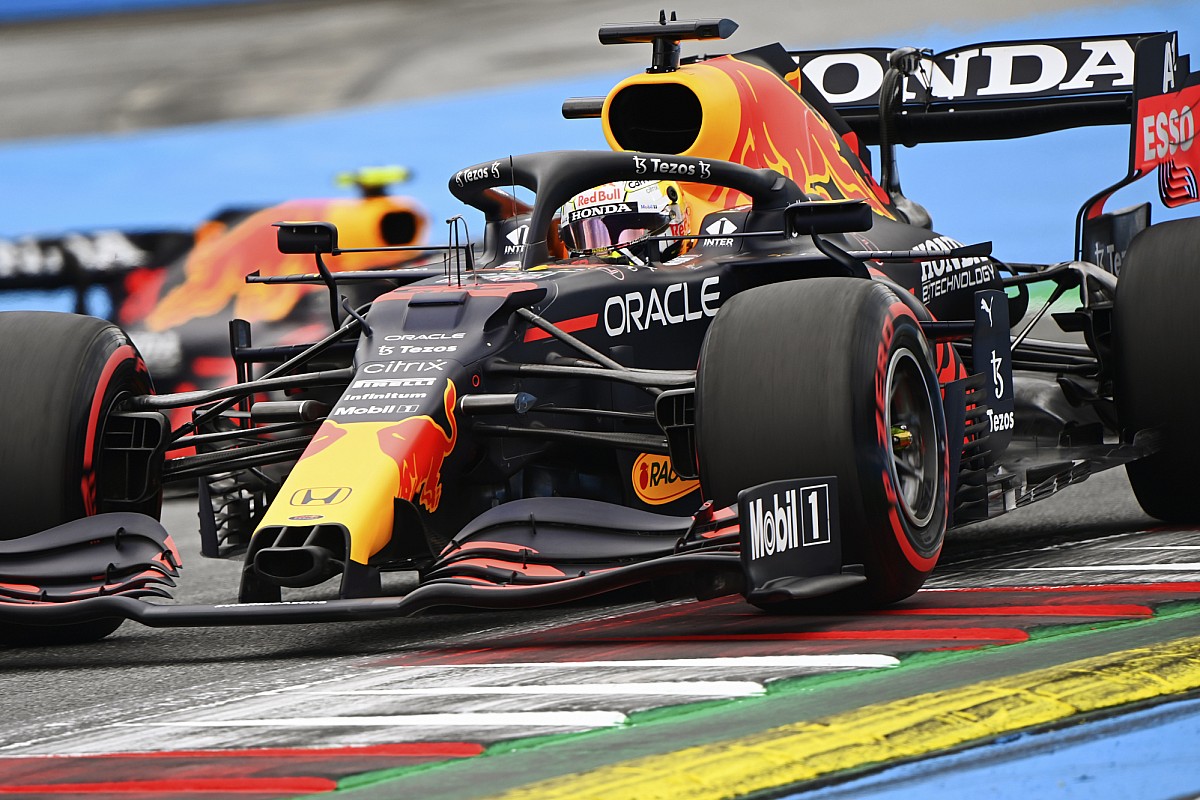 Is the illusion over? Max Verstappen tried to put everything back in place in the third free practice session of the Austrian GP. The Dutchman was the only driver to break through the 1’05 “wall, confirming the clear supremacy of the Red Bull RB16B at Spielberg. On the 700-meter high track it was hot again (the expected rain was not seen and is also excluded for the race) and with an asphalt of 51 degrees the Mercedes is back to … melt after having soared yesterday with the two W12s in front of everyone.

The Star’s ambitions have been reduced after the hopes raised yesterday because with the soft tires Max Verstappen arrived at 1’04 “591, leaving Hamilton, third behind also Valtteri Bottas, at over six tenths.

The English champion, who has renewed his two-year agreement with Mercedes, rather than threatening the RB16B, must beware of attacks from Pierre Gasly’s AlphaTauri which came within 3 thousandths of the seven-time world champion’s W12. Actually Lewis has seen the best time canceled under the wall of 1’05 “by a wide millimeter at the last corner: the detachment of the black arrows may not be the half second taken by Bottas, but Verstappen can sleep peacefully thinking to pole position.

Gasly with the AlphaTauri confirms with 1’05 “280 the great adaptability of the AT02 to the Red Bull Ring and confirms the great power expressed by the Honda power unit: the Japanese manufacturer has confirmed that next year it will still produce the engines from Sakura, also if the brand has officially left F1.

Antonio Giovinazzi’s fifth performance with Alfa Romeo was surprising: the Pugliese found a paw that allowed him to settle in front of Carlos Sainz’s Ferrari. And that is all about the form he is showing at this stage of the championship, given that Kimi Raikkonen remained 17th with four tenths of a second. We hope that Antonio will be able to repeat the performance also in qualifying.

The Cavallino team in sixth place of Carlos Sainz (2 thousandths away from Giovinazzi) adds the ninth place of Charles Leclerc: the Scuderia attempted the lap first, while the track was in great evolution: the feeling is that the Reds can aspire to better positions on the grid.

Sergio Perez is only seventh with the second Red Bull: the eight tenths left to the landlord are a lot of stuff. The Mexican is pressed into seventh place by Fernando Alonso very consistent with the Alpine, while continuing to disappoint Esteban Ocon only 13th.

The top 10 is closed by Sebastian Vettel with the Aston Martin in difficulty with the highest temperature: the German is placed in front of Lance Stroll who has the AMR21 advanced in aerodynamics.

Yuki Tsunoda pays almost a second with the AT02 and is in 12th position. Well George Russel 14th with Williams, while Nicholas Latifi is only 19th, caught in the grip between the two Haas drivers, Mick Schumacher and Nikita Mazepin.

McLaren badly with Lando Norris 15th by 25 thousandths faster than Daniel Ricciardo, but they did not look for the performance.

The teams went along with Pirelli’s invitation to use the prototype tires again, which will make their debut in the British GP: the first 25 minutes of the session were dedicated to tires with rear tires featuring a reinforced construction. Positive feedback from pilots who did not find great differences in performance, being able to go with significantly lower pressures. Everyone has used them, except the Red Bull drivers who have given up riding with the “black”, happy with what they had already seen yesterday. 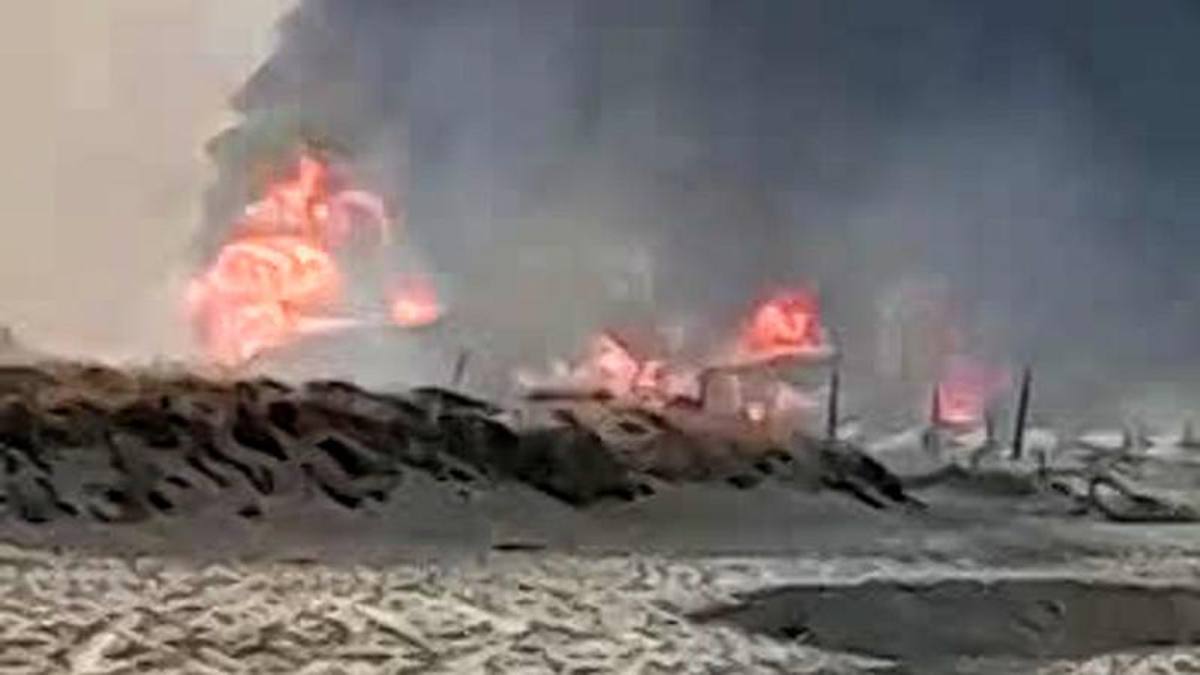 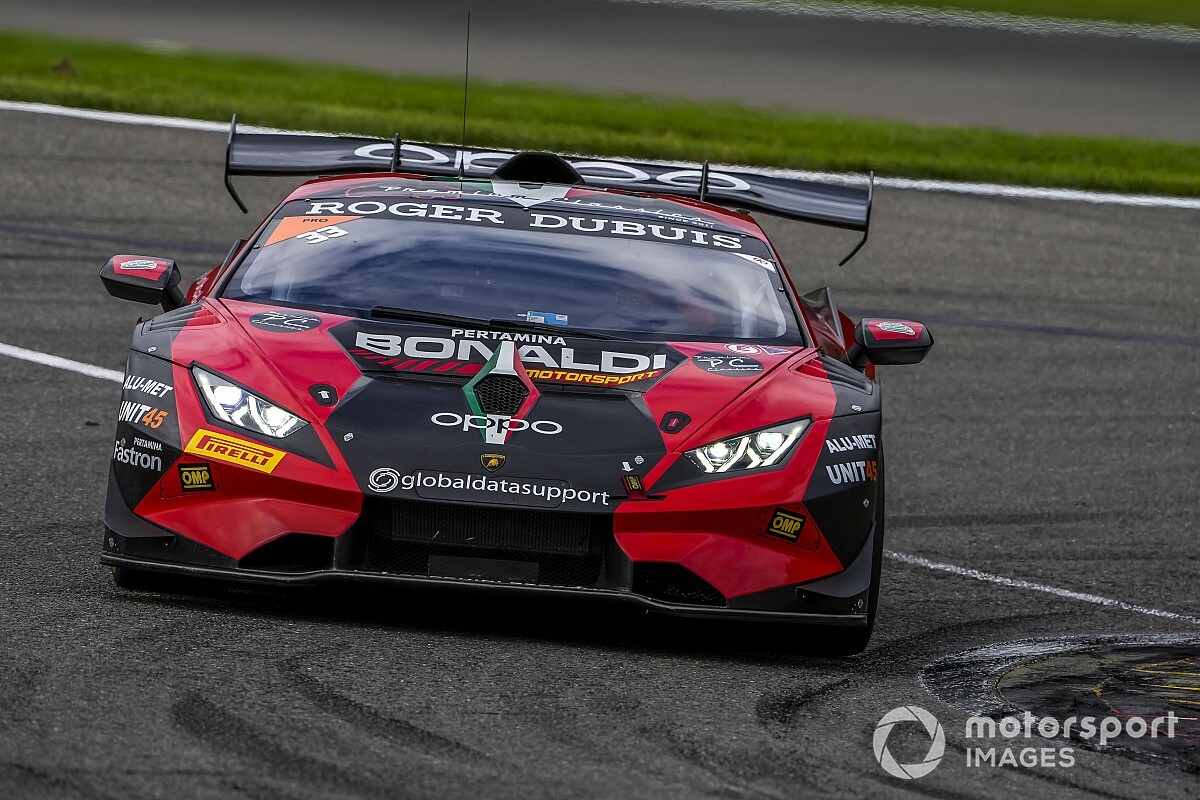