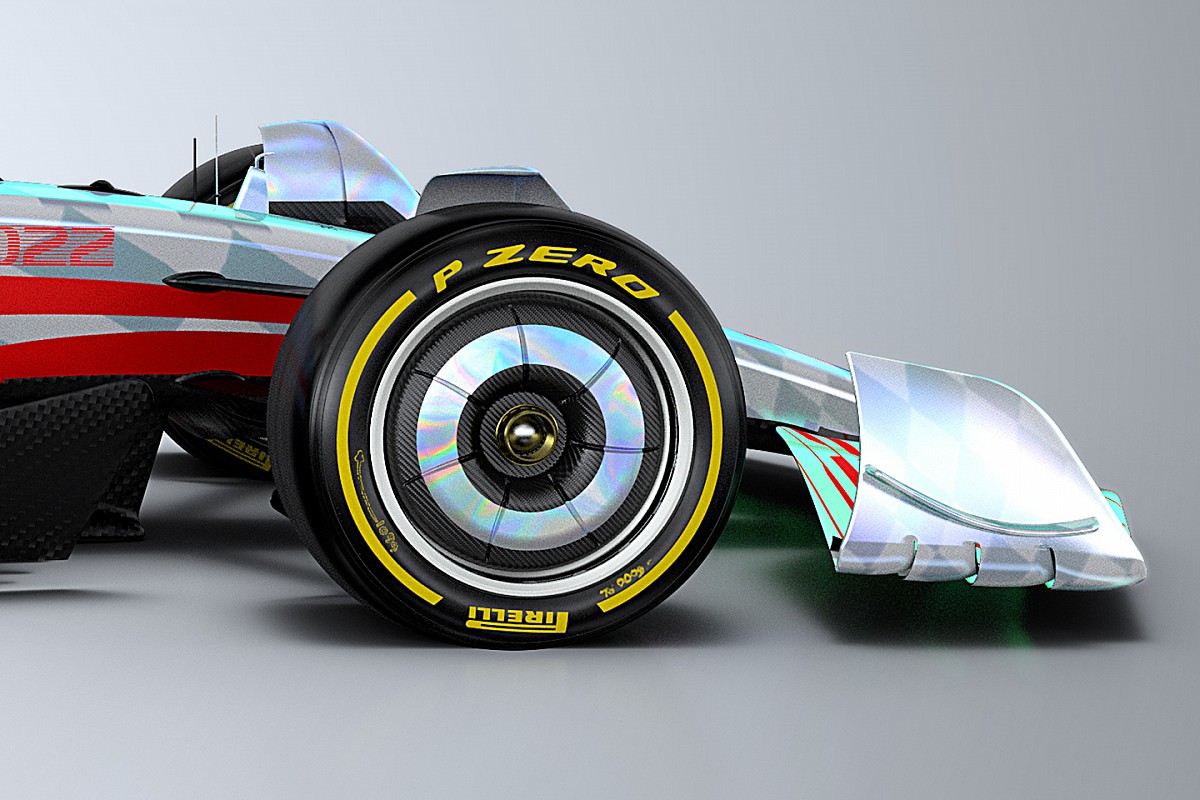 One of the most important innovations for Formula 1 2022 will be the 18-inch Pirelli tires, developed for the new single-seaters presented today.

What changes is the size of the rims: 5 inches in diameter more than the tires that have dominated the GP scene since the 1960s. Compact, very wide and characterized by a “pot-bellied” side, these tires have kept Formula 1 on the track for more than half a century.

Now is the time to move to a more modern approach. With a greater technological proximity to the road product and more emphasis on the aesthetic aspect, the tread of the new P Zero F1 has the same width as the previous one (305 mm at the front and 405 mm at the rear), but the overall diameter is slightly larger, going from 660 millimeters to 720 millimeters.

The most significant change is the reduction in the sidewall, which now resembles that of the low-profile Pirelli tires that have been the world’s preferred choice for high-performance road cars for years.

The new profile will change the behavior of Formula 1 cars on the track, making them more precise when changing direction.

Based on tests conducted so far – in both wet and dry conditions – the feedback from the drivers has been positive and the new tires will help make racing even more competitive, with cars less sensitive to aerodynamic turbulence when in the slipstream. Thanks to the reduced sidewall, in fact, the tire deforms less and disturbs the aerodynamics less. All elements that could lead to more competitive races.

The 18-inch compounds will also be completely new, to ensure less overheating and more consistency. In 2022 there will be five compounds, three of which will be chosen for each race weekend, just like today.

With the change from 13 to 18 inches, Pirelli will be the only tire manufacturer to have competed in Formula 1 with all wheel sizes that have been part of the history of the World Championship.

A story that began in 1950, when the Milanese manufacturer won its first victories and the first titles with Alfa Romeo, Ferrari and Maserati: front-engined cars that raced on tall, narrow tires.

Over time, we switched to 13-inch tires, before the current era of Pirelli in Formula 1 as Global Tire Partner began in 2011.

In 2017, Pirelli introduced innovative tires with a tread pattern that was 25% wider than their predecessors and which offered a greater footprint area and a higher level of grip, and this has helped to break many lap records on circuits around the world. world.

Jonathan Orozco would be willing to play for Chivas 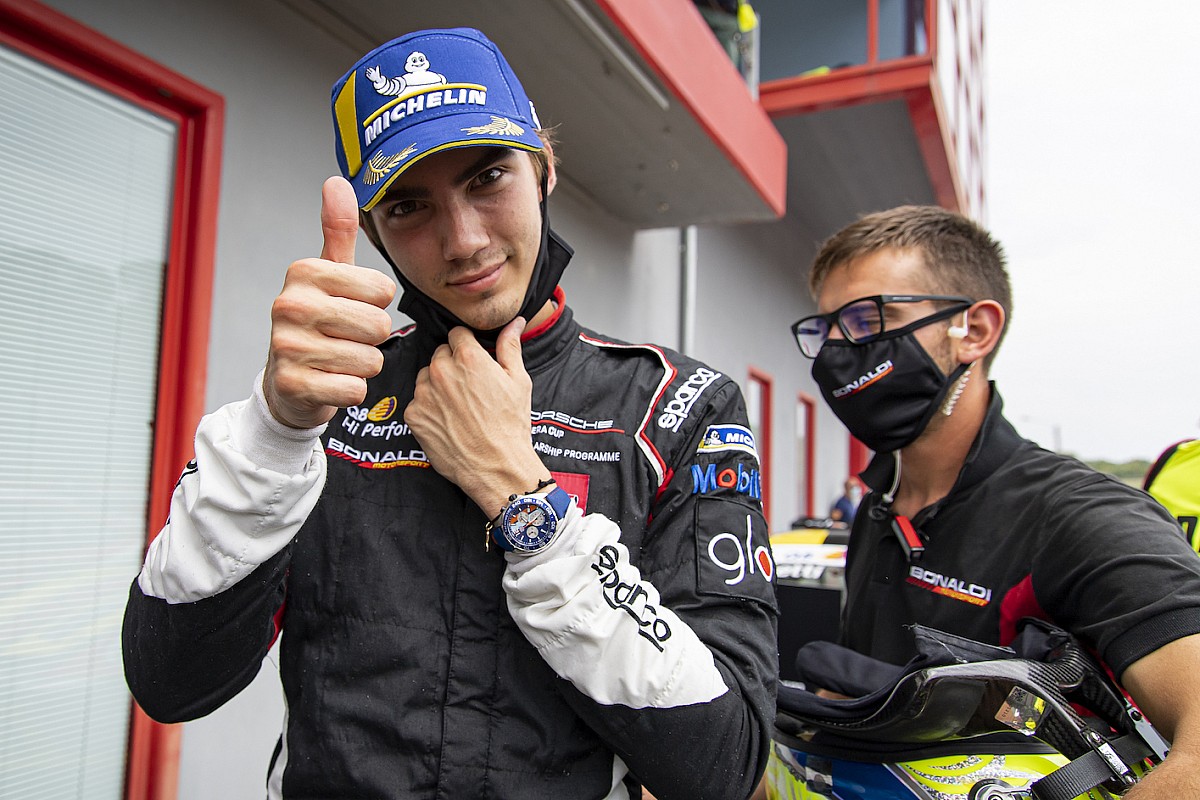