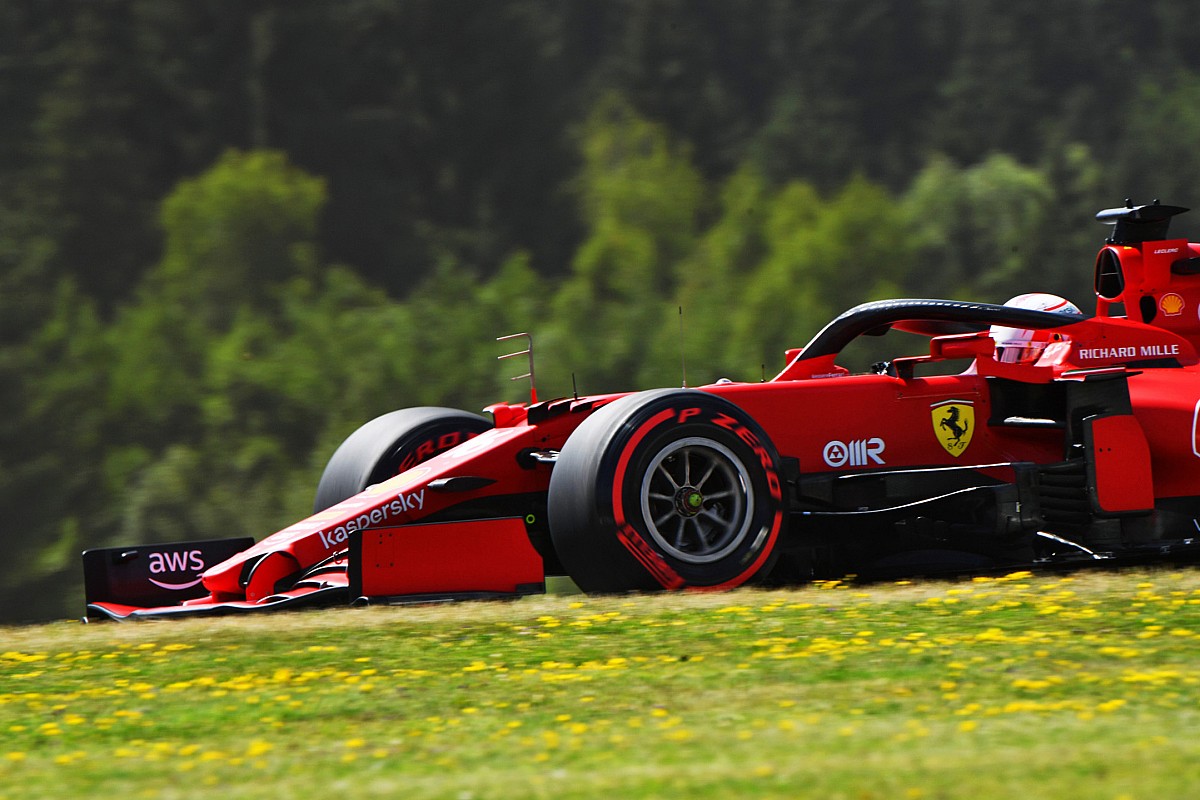 The 2022 Formula 1 season will see the beginning of a new technical cycle, but in these days discussions are also underway on some innovations that we would like to introduce next season.

Last week there was a confrontation between the FIA ​​and the representatives of the teams regarding the management of the tires in the race, or on the rule currently in force that obliges the top ten classified in qualifying to mount at the start the set of tires used for get the best time in the Q2 session.

In the draft regulation 2022 this constraint was eliminated, and the novelty obviously did not go unnoticed to the attention of some professionals.

The objective of the proposal is to eliminate a rule created to diversify the race strategies but which in reality has proved to be an advantage in favor of the top-teams, which thanks to a better performance can afford to pass the cut of the qualifying session. Q2 with less tender compounds guaranteeing an advantage at the start of the race.

However, there are those who do not see it in the same way, and took for example the starting grid of the last Austrian Grand Prix, a race in which in the top ten positions of the grid there were four riders who started with the soft and six with the averages.
“On paper it is actually a variant – commented an insider – but on closer inspection when we see cars with different compounds in the top-10 of a grid, we are certain that the right tires are those mounted by the top teams”.

If the rule in effect today is removed, it is likely that all the cars in the first half of the grid will start with the same compounds, but it is not an absolute rule. There is also the possibility that a team may choose a hard compound instead of the average, aiming for a longer first race stint, or vice versa.

Next weekend at Silverstone there will be an opportunity to evaluate this scenario, as the presence of the Sprint Qualifying at the weekend will eliminate the rule of starting with the tires used in Q2. With this in mind, discussions have been postponed until after Silverstone, when there will be the possibility with the feedback emerging from the track.