Eyewitnesses told about the battles in the suburbs of Almaty 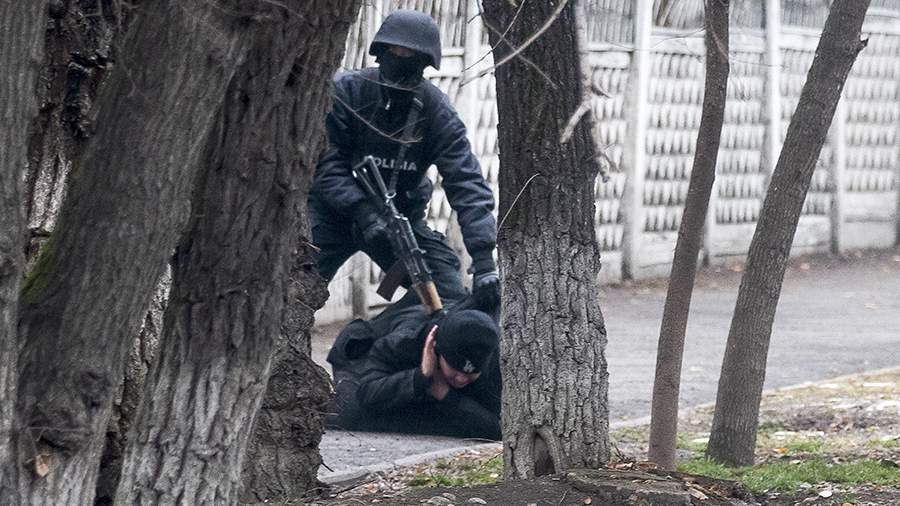 In Kazakhstan, on the outskirts of Alma-Ata, on Saturday, January 8, a battle goes on for several hours. About this in Telegram Sputnik Kazakhstan reports with reference to the words of local residents.

It is specified that the collision occurs along the highway to Bishkek, in the vicinity of the village of Raiymbek. Information about the victims is not provided.

Earlier that day, armed militants broke into a hospital in Almaty and demanded that doctors provide medical treatment to their injured accomplices. Hospital staff and patients were not injured. The criminals left the building, leaving their wounded comrades behind. Later it became known that the employees of the Kazakhstani special services took the wounded militants from the medical facility.

It also became known about the detention of armed radicals in the Zhambyl region of Kazakhstan. A whole arsenal of weapons was confiscated from them: machine guns, a sniper rifle and pistols. According to the Ministry of Internal Affairs of the republic as of January 8, more than 4.2 thousand people were detained during the riots.

See also  Why did Ricardo Montaner from Ecuador suddenly abandon I am: great battles?

Protests in Kazakhstan began on January 2. Participants of the rallies opposed the rise in prices for liquefied gas. The actions soon escalated into riots. The situation has become especially aggravated in the largest city of the country – Alma-Ata. The protesters broke into the administration building, set fire to the building of the prosecutor’s office and the office of the ruling party.

Radical protesters armed themselves and began looting, destroying shops, pharmacies and banks in the city. The criminals ransacked the offices of five TV channels, tried to attack a pre-trial detention center in the city of Taldykorgan and attempted to enter the territory of a military unit in the Aktobe region.

It also became known about 18 security officials killed during the protests in the republic, two of them were beheaded. The National Guard of Kazakhstan reported two killed servicemen. In addition, there is information about attacks on doctors.

See also  Newcastle want Trippier now in January, according to 'The Sun'

In addition, the press service of the Ombudsman for the Rights of the Child in Kazakhstan reported that a child died from a gunshot wound in Alma-Ata, and another teenager was injured.

The commandant’s office in Alma-Ata said that the violent actions of the attackers testified to the terrorist and extremist nature of the bandit formations. The presidential administration of the country noted that among the militants operating in Alma-Ata there were snipers with special rifles.

On January 5, the President of Kazakhstan dismissed the government, headed the Security Council and at its meeting announced that he had applied to the Collective Security Treaty Organization (CSTO, which includes Armenia, Belarus, Russia, Kazakhstan, Tajikistan and Kyrgyzstan) for help in overcoming the terrorist threat …

Later, the CSTO secretariat reported that the Russian part of the peacekeeping contingent was being transferred to Kazakhstan by military transport aircraft of the Russian Aerospace Forces. Il-76 and An-124 planes with Russian peacekeepers and equipment arrived in the republic. The military began to carry out the assigned tasks. In addition, it was reported that Belarusian peacekeepers arrived in Kazakhstan. Also, peacekeepers from Kyrgyzstan and Armenia have already been delivered to the republic.

See also  The battles of Babylon's Fall in this new trailer for the action RPG for PC and PlayStation (PS5, PC, PS4) 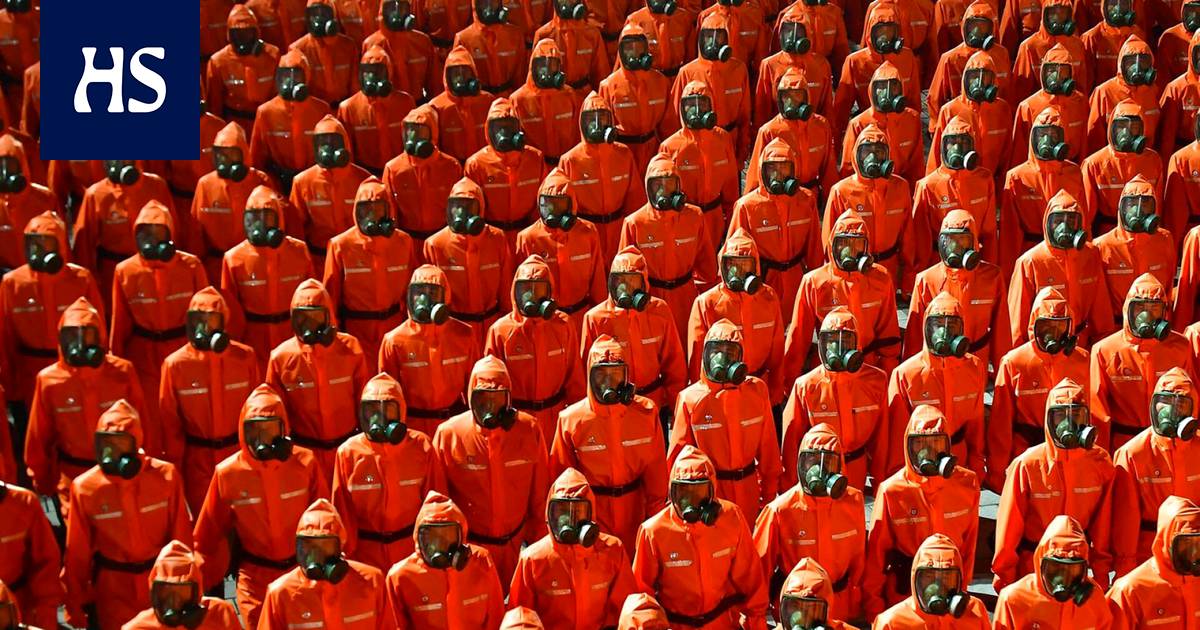 La Primitiva: Check the results of the draw for Thursday, December 23, 2021