EYE IN THE SKY: A helicopter and drones to reinforce local lockdowns in the Valencia region – Olive Press News Spain 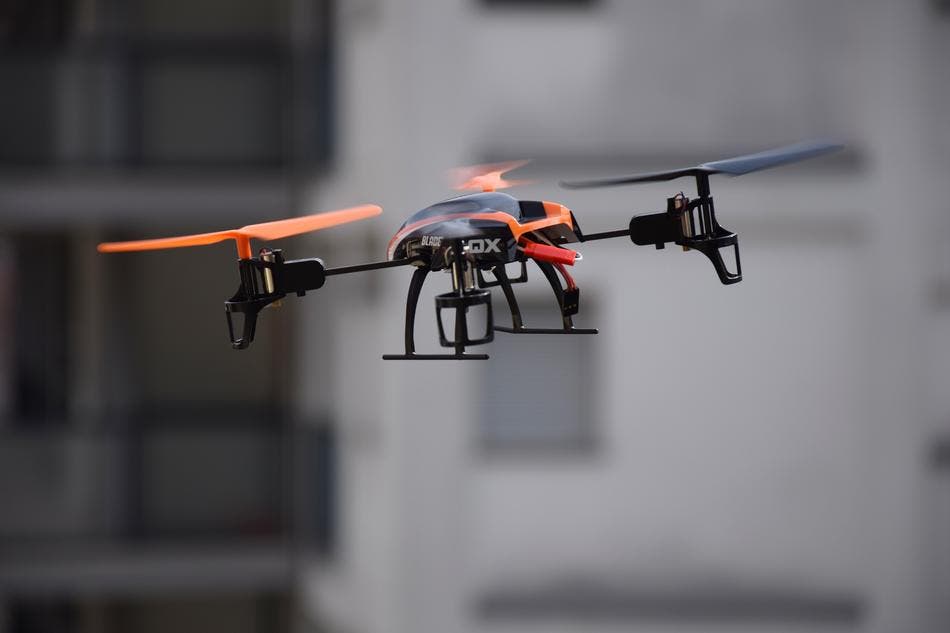 TOWNS and cities throughout the Valencian Community that are currently under municipal lockdown could begin using helicopters and drones to control access points.

So far, up to 29 municipalities have been placed under perimeter restrictions due to COVID-19 infections being out of control, including larger cities such as Oliva (La Safor, Valencia Province) and several towns surrounding the regional capital.

Authorities in these areas have repeatedly complained of a lack of means to control entrance and exit points, a situation compounded by the Filomena storms that added to the workload.

The regional Security and Emergencies secretary general, Jose Maria Angel, this week met with the mayors of the 29 affected towns and offered them the use of several drones and a helicopter to reinforce vigilance at the most problematic points and times.

Each local council will be required to justify their use of these devices. The first one to request them is Canals (La Costera, Valencia), who has asked for the helicopter to keep watch over the holiday home areas during the days of the canceled Hoguera de Sant Antoni fiestas, to prevent large gatherings and celebrations.

The town of Alfafar, on the Valencia city limits, has also requested the helicopter to keep an eye on shopping centers and especially Ikea, where large numbers of residents and visitors have been caught skipping the lockdown – to the extent of driving the wrong way down major roads, severely endangering traffic safety.

In addition to the aerial back-up, Angel also agreed to step up the random roadside checks, when drivers are stopped and asked to produce proof of their reason for entering or exiting a town, which is only permitted under very strict exceptions such as work or health reasons.

The regional police force will be deployed to help out with the controls, and the regional chief also pledged the Emergency Military Unit for use under extreme circumstances.

Ablation: no, it’s not just a cut 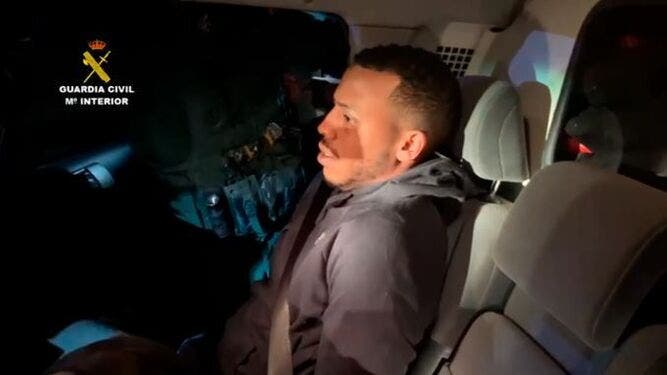 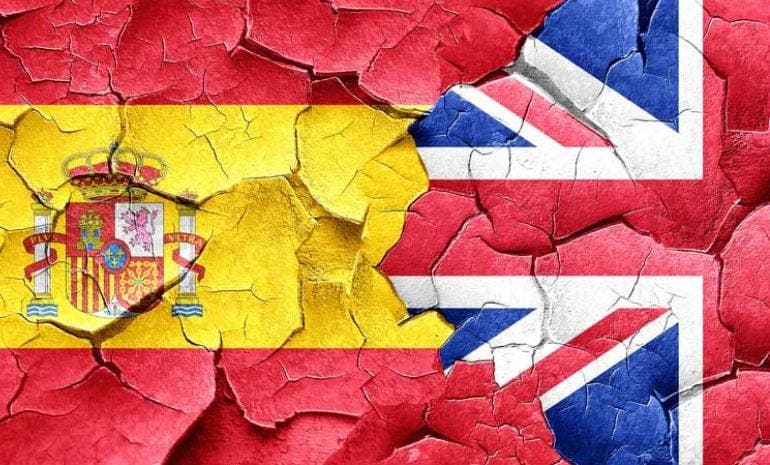 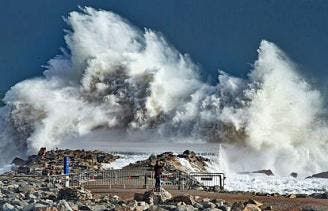 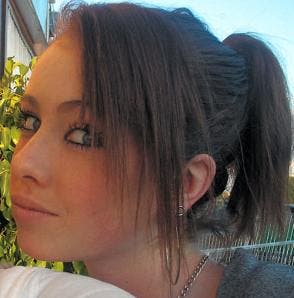 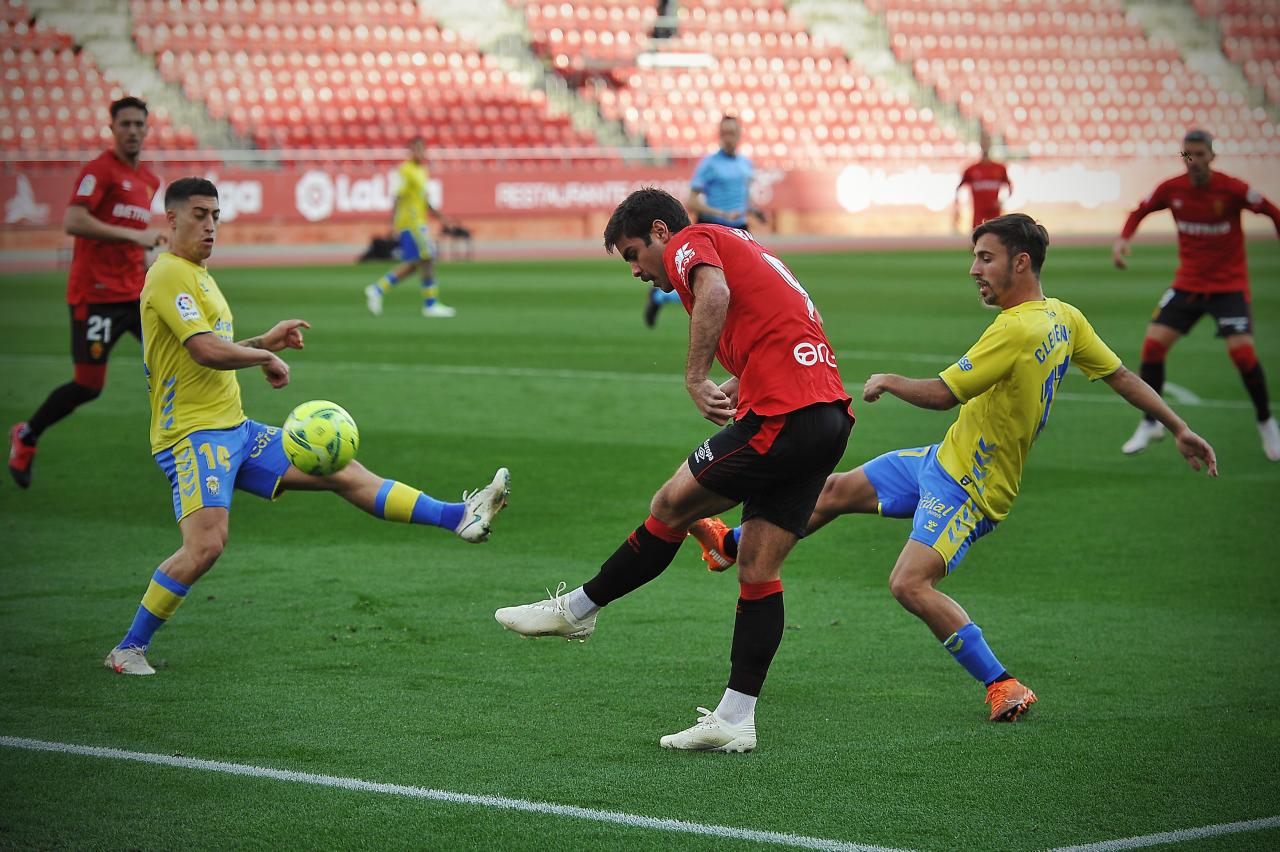 Ablation: no, it's not just a cut

Mali: airstrike in the center of the country causes controversy

Space exploration. China lands a piece of the moon