Extensive gameplay look at Rainbow Six: Extraction. Discover in video how the Ubisoft shooter looks like 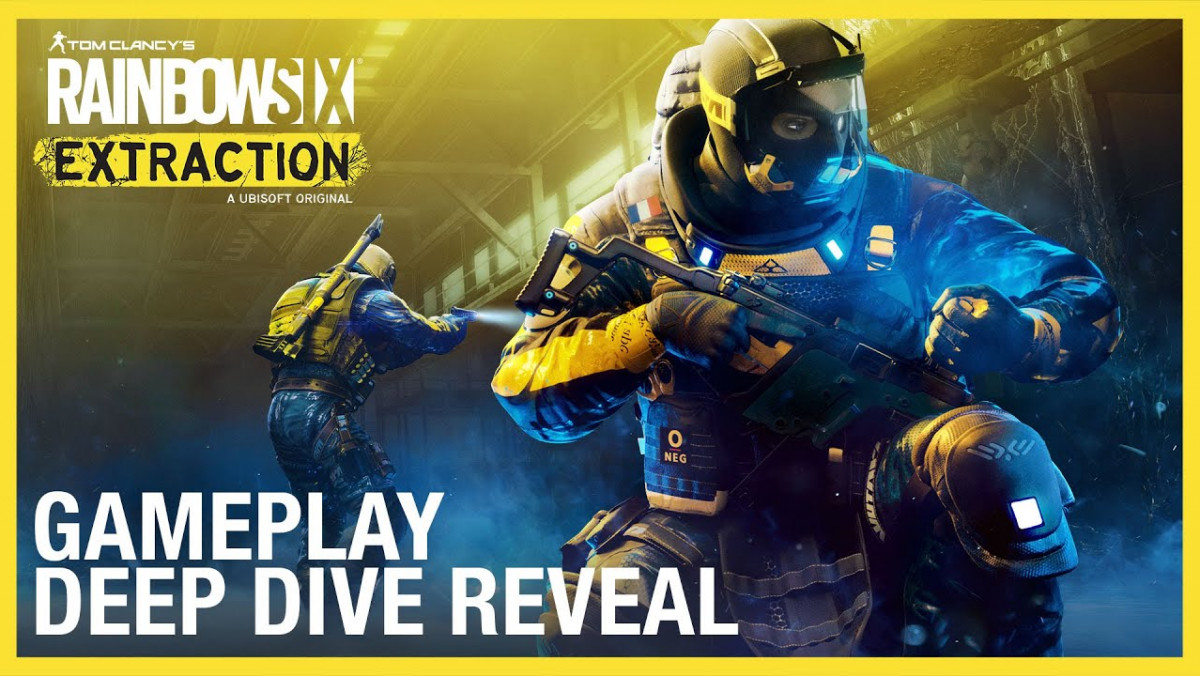 Rainbow Six: Extraction has been the protagonist for several minutes of the Ubisoft Forward of E3 2021, with an in-depth look at its gameplay, including many action sequences, introducing several of the weapons, enemies and others that players will find in this tactical shooter team-based once it hits stores September 16 on PC, PS5, PS4, Xbox Series X | S, Xbox One, and Stadia.