Exposure to pesticides causes diseases such as cancer and Parkinson’s, says research 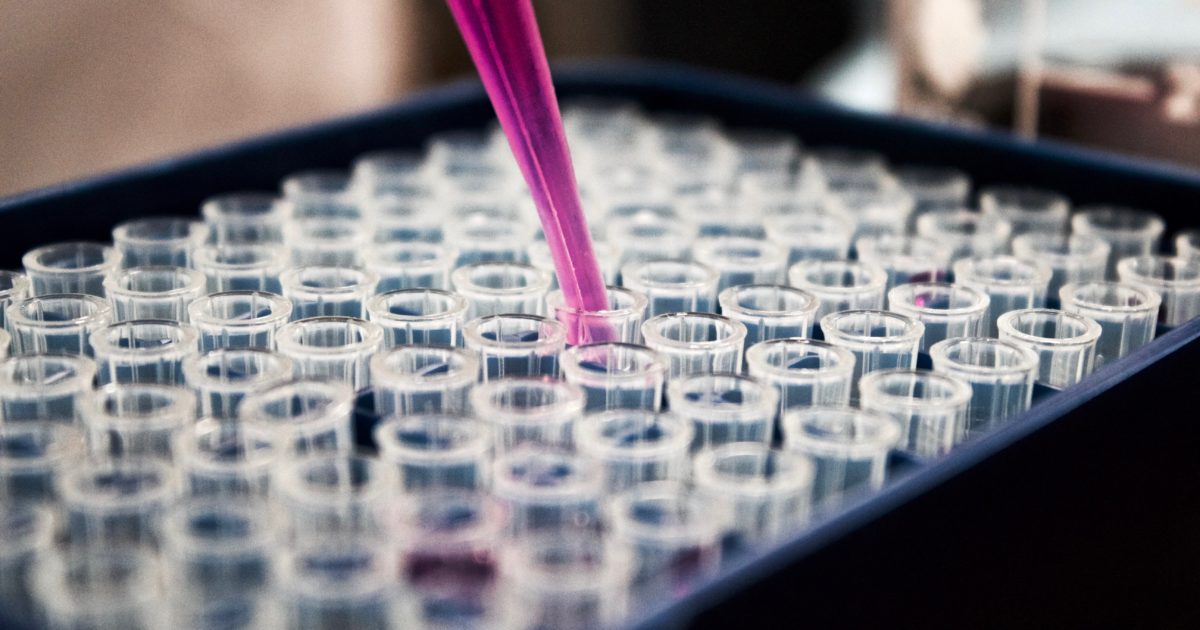 A French study claims that frequent exposure to pesticides can lead to the development of various types of cancer, including in babies, and diseases such as Parkinson’s. Also, chemicals can cause cognitive disturbances.

The survey was started in 2013 and recently updated. The new version was published at the end of June by the insert (National Institute of Health and Medical Research). here’s the whole of the study “Pesticides and Health Effects: New Data”, in French (1 MB).

In total, the scientists analyzed more than 5,300 documents. For each topic, the experts studied the available epidemiological data to assess whether there was a presumption of a link between the exposure of different populations to pesticides and the occurrence of a particular pathology.

The researchers concluded that, in adults, frequent exposure to pesticides is strongly linked to the development of 6 pathologies.

Moderate exposure can cause the person to develop Alzheimer’s, depressive disorders and certain types of cancer (leukemia, sarcomas, central nervous system, bladder and kidney), asthma and thyroid pathologies. Women are still at risk for endometriosis.

Research has shown that herbicides and fungicides are harmful from before birth. The exposure of the pregnant woman can cause the baby to have motor, sensory, cognitive and behavioral problems (increased anxiety, for example). The baby can also develop central nervous system tumors and leukemia.

The risk of exposure is greater for those who live in areas close to plantations, but this does not mean that residents of urban areas are not affected. The researchers say that more studies are needed to establish the link between the pathologies and the exposure of those who live in cities.

The research also concluded that there is a hypothesis that glyphosate is a product “genotoxic”, which affects the human genome.