Explosions occurred on the outskirts of Kyiv-controlled Zaporozhye 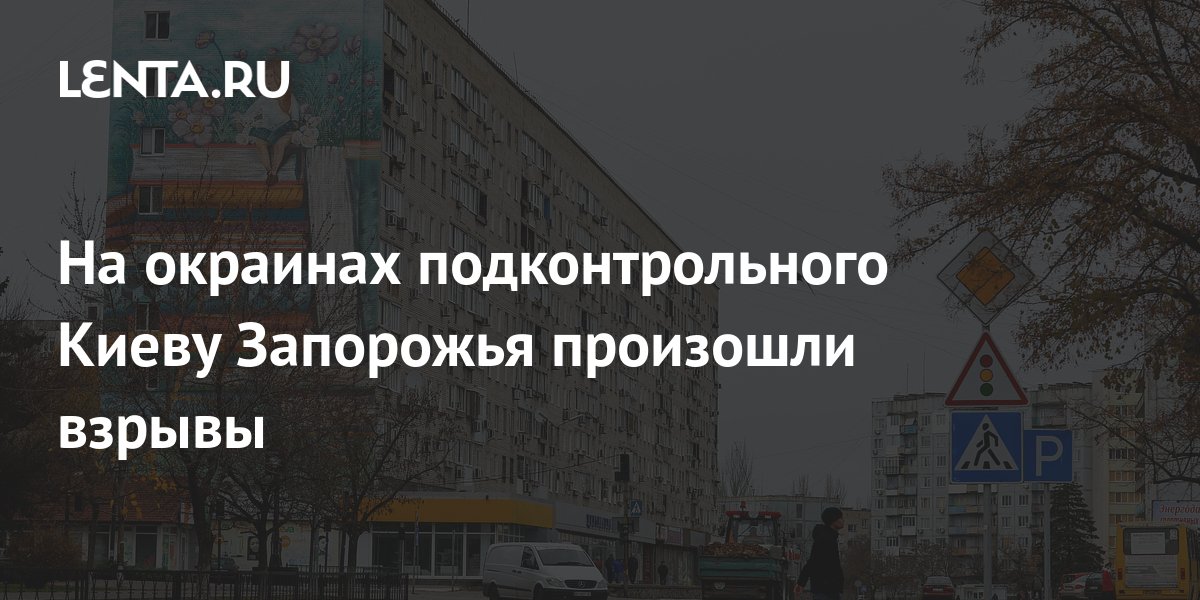 Explosions occurred on the outskirts of Ukrainian-controlled Zaporozhye. about this in his TelegramAnatoliy Kurtev, the secretary of the Zaporizhia City Council, appointed by Kyiv, told the channel.

“According to preliminary information, no arrivals were recorded in the city,” Kurtev wrote, urging citizens to stay in shelters.

Later Kurtev announced the end of the air raid alert and said that residents can leave their shelters.

On November 24, an air alert was announced in several Ukrainian regions. According to the portal with alarm maps in the country, it operates in Kharkiv, Chernihiv, Cherkasy, Dnipropetrovsk, Poltava and Sumy regions. Explosions were reported in the Kharkiv region and in Krivoy Rog.