In Russia, fires are increasing in facilities important to the war effort. Two oil depots in Bryansk, western Russia, exploded on Monday night. Video footage showed high flames rising from the tanks. The camps belong to a subsidiary of the state-owned company Transneft, through whose pipeline “Druschba”, which means friendship, oil flows west. According to official information, no one was injured. The course of events remained unclear. The media speculated that Ukrainian drones had attacked the camps; that remained unconfirmed.

Bryansk is more than 100 kilometers from the border with Ukraine. Closer to it is the city of Belgorod, where an oil storage facility exploded on April 1st. Russian authorities blamed a Ukrainian attack helicopter attack for this. Footage is said to show two helicopters shelling the oil storage facility. Initially, Kyiv would neither confirm nor deny the allegations, but they were later rejected.

The border areas of Bryansk and Belgorod are two of a total of six regions, including the annexed Ukrainian Crimea, for which terror alert levels were declared from April 11 to 25. Kyiv suspects that this and staged attacks are intended to stir up hysteria. The Ukrainian secret service SBU suggested that Russian forces themselves shelled a village in the Bryansk region on April 14, injuring eight people, according to Russian sources.

There is no allegation for the most serious incident to date: On April 21, a military research institute in Tver, northwest Russia, went up in flames. According to the latest information, the major fire cost the lives of 17 people. Specialists from the institute developed the “Iskander” missiles and control systems for missiles and combat aircraft. A fire broke out in an office, it was said; why remained unclear.

While Moscow has threatened Kyiv with retaliation in the event of “terror” or “sabotage” in Russia, actual enemy involvement in events in Tver, or now Bryansk, would make Russia’s security forces look bad. President Putin prefers to announce successes. As on Monday, when he said at a meeting of the Prosecutor General’s Office that the FSB had thwarted plans by a “terrorist group” to kill “a well-known Russian TV journalist”.

Since Western countries are not succeeding in “dividing Russian society, in destroying Russia from within,” they “turned to terror” and sent Kyiv appropriate “advice” through their secret services. Shortly thereafter, Putin’s investigators announced that six members of a “neo-Nazi group” wanted to kill state television man Vladimir Solovyov at the behest of the SBU. Solovyov is one of Putin’s most important agitators, and his programs call for the annihilation of Ukraine. 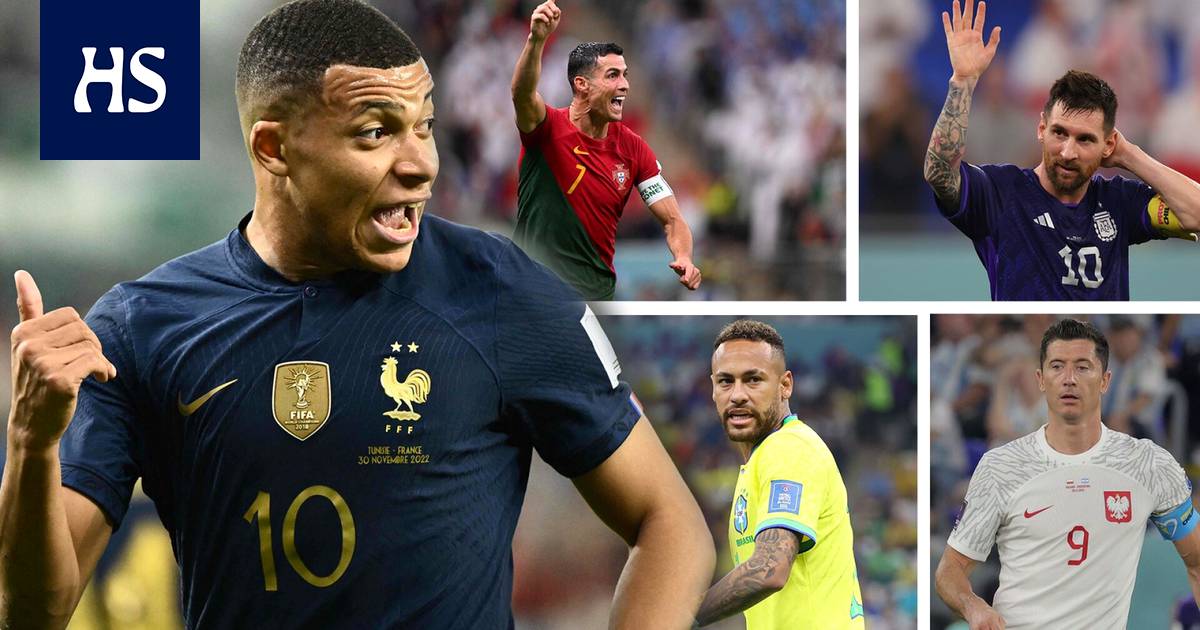 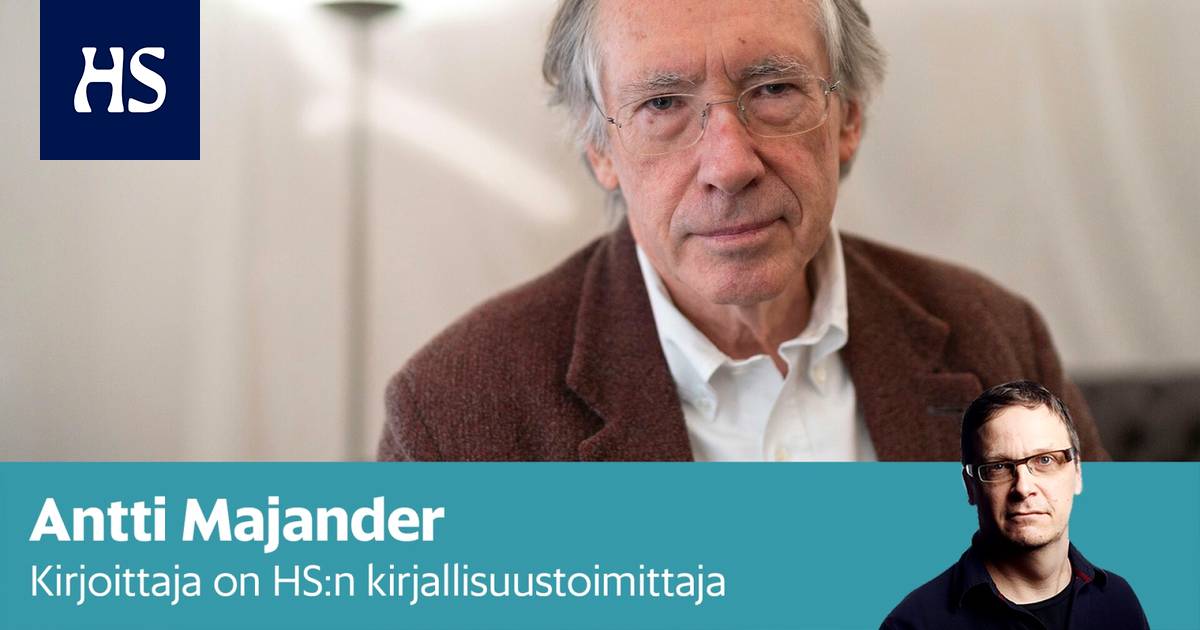