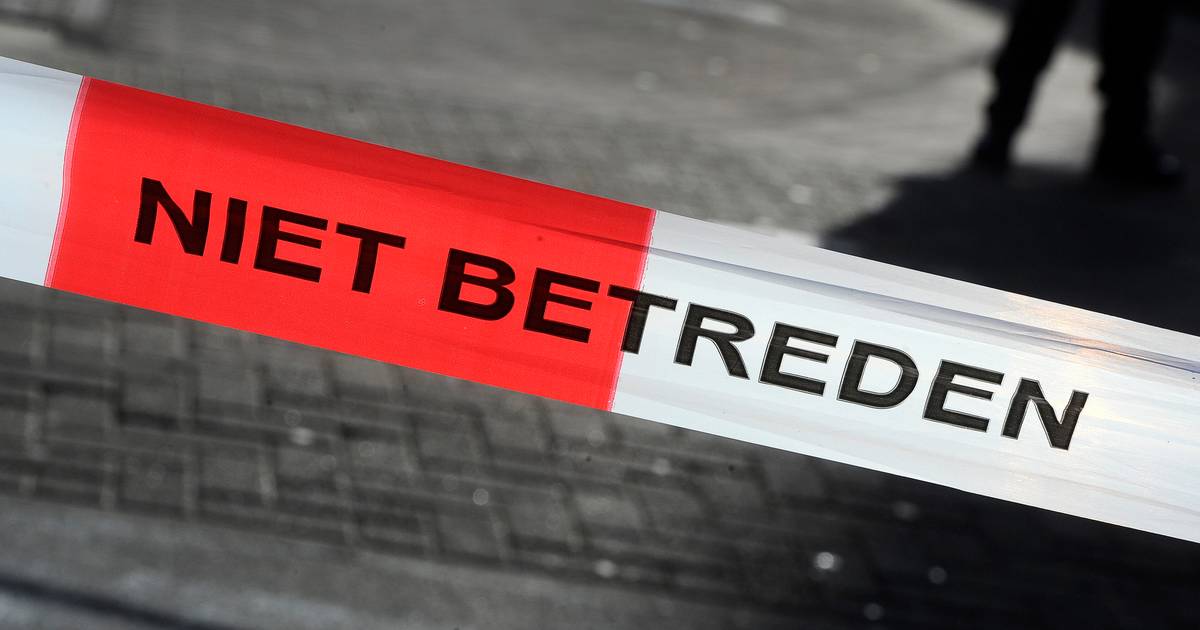 The explosion, which police believe was probably caused by heavy fireworks, damaged a window and the front of the house. The residents were not present and no one was injured. On Saturday evening, the police arrested a suspect, a 29-year-old man from De Kwakel.

The motive of the perpetrator is still unknown, according to police. Witnesses or people who have footage of the explosion are called on to come forward.