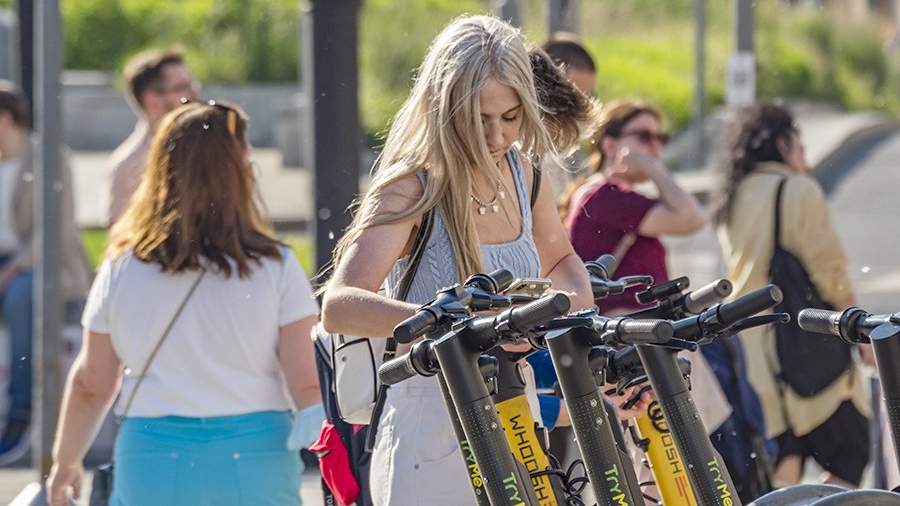 New methods of fraud have appeared on the network, which are instructions on illegal methods of using electric scooters – scammers, as a rule, offer to use stolen accounts or provide some loopholes that supposedly allow them to steal or disassemble a scooter. This was announced on Friday, June 18, by the strategic digital risk management company Bi.Zone.

The first advertisements for the sale of hacked accounts were discovered in May, and in June – instructions on how to rent an electric scooter for free and legally. Also, among the offers of fraudsters, you can find life hacks that will allow you to “steal or disassemble an electric scooter with the ability to disable the speed limit” or post publications about the sale of special promotional codes.

“In the wake of the popularity of electric scooters, we discovered the first announcements of illegal use of this type of transport. Their appearance suggests that attackers are beginning to test the waters and test possible security holes in scooter services. We warn you that such ads can be a simple deception, where the victim is you, not the service. Instead of the promised “free scheme”, the seller will disappear with your money, ”said Rustem Khairetdinov, growth director at Bi.Zone, in his comment“RIA News“.

The cost of such information can range from 1 to 3 thousand rubles. As a rule, in the publication of the proposal, a screenshot is attached with imaginary evidence of the successful use of the attackers’ schemes. Nevertheless, Khairetdinov drew attention to the fact that the use of fraudulent schemes makes a person their accomplice, for which he can be prosecuted.

Earlier, on June 12, it became known about a change in the rules for using electric scooters in Moscow. The transformations affected the so-called “slow zones” and the development of scooter speed in conditions of a large number of pedestrians.

On June 8, the Russian Ministry of Transport proposed to ban the use of electric scooters heavier than 35 kg on sidewalks. The department discusses such amendments to the traffic rules jointly with the Ministry of Internal Affairs.