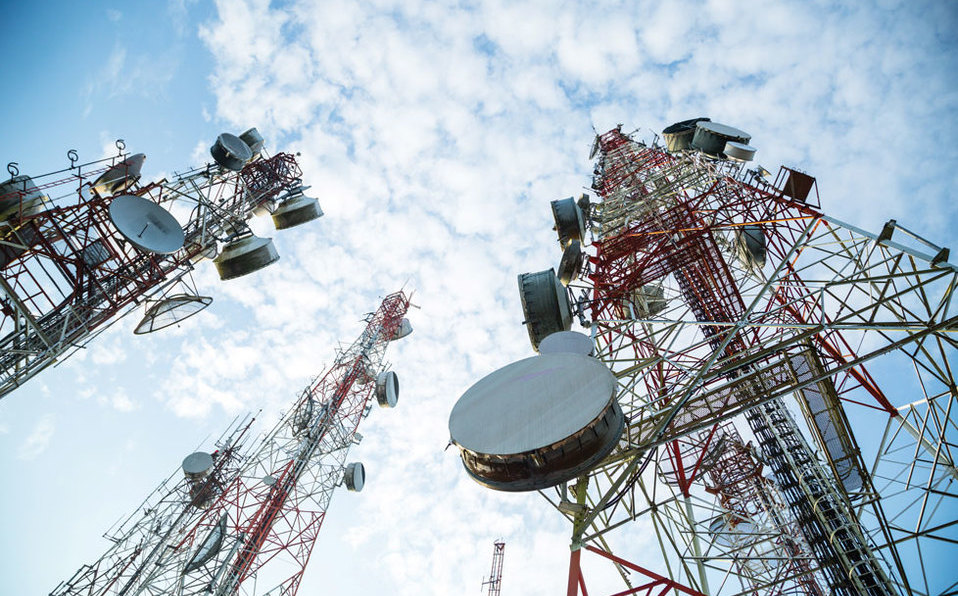 The lack of clarity on technology and telecommunications issues and the null analysis of the current market are some of the variables absent in the National Digital Strategy (EDN) 2021-2024 and that, if maintained without substantive modifications, it will delay Mexico by up to 10 years in this matter, warned specialists consulted by MILENIO.

The document consists of two main axes: one seeks to transform the federal administration thanks to the use of information technologies; the other plans to combat marginalization and poverty through the use of the internet.

Gerardo Flores, member of the Telecommunications Law Institute (IDET), mentioned that the document presented last Monday has shortcomings, since the route to improve connectivity, greater access to content and the interaction of the government with the population is not defined, to mention a few points.

“We are lagging behind in comparison with our main trading partners, which are the United States and Canada, and even with a few odd numbers in Latin America. If it is not corrected seriously and urgently, we are lagging between 5 and 10 years compared to what other countries are achieving, “he said. flowers.

For its part, Gonzalo rojon, director of the consulting firm The Competitive Intelligence Unit, he regretted that the project does not have a single hard data that puts where it is in perspective Mexico.

“It is important to establish what the goals are, the penetration of fixed broadband, internet access, and network speed. They are things that they constantly do in USA. The Digital Strategy it is a very poor effort, it is a technical exercise that is not going to result in anything “, he mentioned.

The also vice president of the Internet Association MX He stated that with what was presented, the government will not have time to implement a plan to meet the demands of the population and its goals for internet access.