Experts have updated the rating of cities – fast food lovers 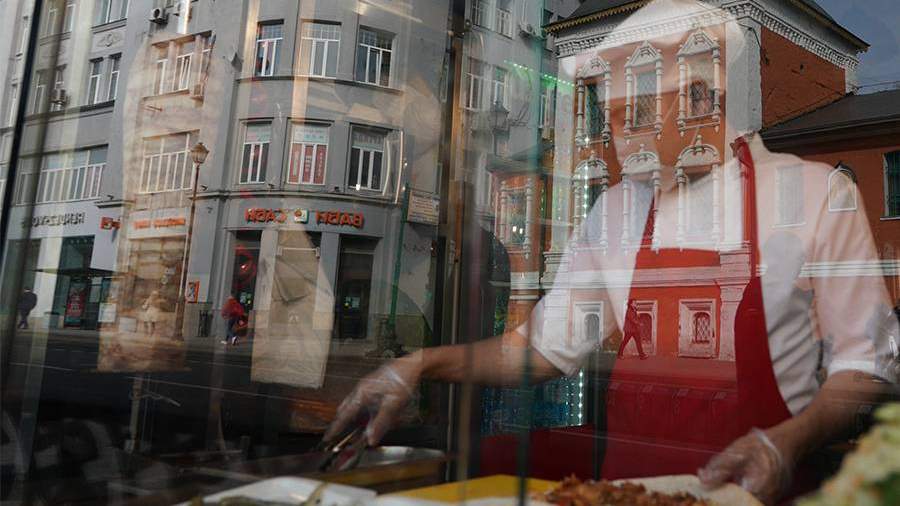 On the day of fast food, the federal service for the delivery of groceries and goods to the home “SberMarket” counted purchases of “fast food” in large cities of Russia and made a new rating of cities whose residents prefer fast food. This is stated in a release received on July 21 at Izvestia.

As it turned out, most of all fast food loves the north-west of the country – residents of Kaliningrad and St. Petersburg more often than others put “junk” food in the basket. Volgograd and Moscow follow.

Kazan turned out to be a city whose residents adhere to a healthy diet. For example, only seven out of 100 Kazan orders contain mayonnaise.

For the first time such a study was carried out by the service last year. According to the results, Kaliningrad took the first place among all cities, but this year there have been some changes.

Kaliningrad again took the first place in the number of orders of chips. Novosibirsk is in second place, Krasnoyarsk is in third place.

By the consumption of sausages, Kaliningrad dropped out of the top. The first place in terms of the share of these products in orders was taken by Moscow, the second – by Rostov-on-Don, the top three was closed by St. Petersburg.

This year Perm is the leader in love of ice cream, last year Volgograd was the first. The Permians are followed by St. Petersburg and Voronezh.

Last year, residents of Russia bought dumplings approximately the same – from 3% to 5% of the total number of orders. This year, the share of dumplings in the basket has increased and ranged from 4% to 8%. Kaliningrad was again awarded the status of a “pelmeni” city, second place was taken by Moscow, and St. Petersburg is in third place.

Instant noodles are found in 2–4% of Russians’ online shopping carts. She is loved most in Novosibirsk and Krasnoyarsk, followed by Chelyabinsk and Omsk, and St. Petersburg closes the top 3.

Tyumen is recognized as the most “mayonnaise” city, followed by Omsk and Krasnoyarsk.