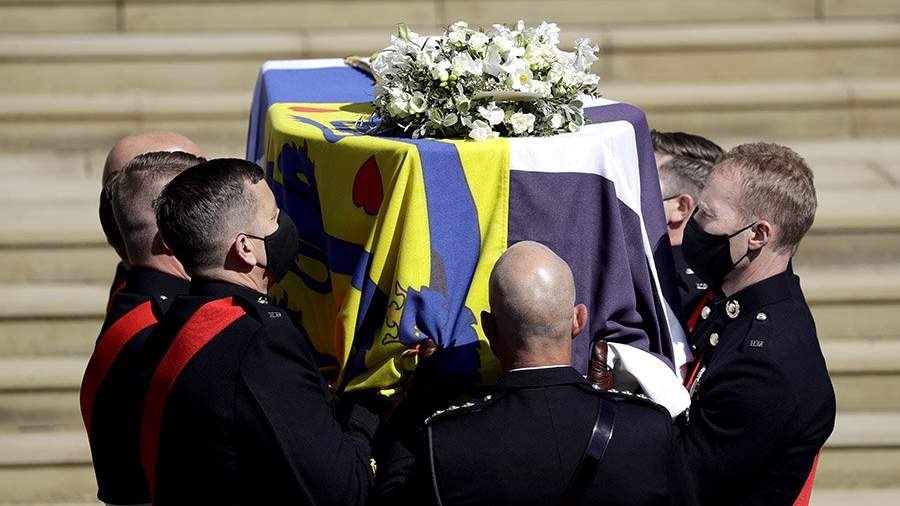 The institution of the British monarchy is now much more stable than in some moments of the 20th century, Mary Dejevski, a columnist for The Independent and an expert at the Valdai Discussion Club, told Izvestia. According to her, the death of the husband of Queen Elizabeth II, who celebrates her 95th birthday on April 21, will not shake this institution, but will mark the beginning of the transition of power to younger generations.

“From a practical point of view, the death of Prince Philip does not bring any complications for the future of this institution. The queen remains on the throne. His inheritance is protected: unless some kind of constitutional shock happens, he will go to Prince Charles, and from him to Prince William, who will hand over power to his son, Prince George. But this does not mean that the death of the Duke of Edinburgh will not affect anything: until the end of her reign, the queen will appear in public alone or with the younger members of the family. Visually, this will mean that the transition to the next generation has already begun, ”the expert told Izvestia.

According to the expert, now the monarchy looks much more secure than it was at some turning points of the 20th century: the crisis of 1936 with the abdication of Edward VIII, the separation of Prince Charles and Princess Diana in 1992 and her further death in 1997 (or rather , the British reaction to this death, incorrectly considered by Buckingham Palace). The interview with Prince Harry and his wife Meghan Markle, which they gave to Oprah Winfrey in March, hurt the royal family slightly, but it was nothing compared to previous crises, Mary Dejevski noted.

“The Commonwealth of Nations, as a group of states linked to Britain’s colonial history, also looks stable. There are no really pressing issues, such as apartheid in South Africa or white rule in the former Rhodesia (now Zimbabwe), that have created conflicts in the Commonwealth in the past. Moreover, the increased attention of Great Britain to the Commonwealth after leaving the European Union means that London is behaving more carefully so as not to upset the balance, ”the expert said.

The spouse of Queen Elizabeth II of Great Britain, Prince Philip, Duke of Edinburgh, died on April 9 at the age of 99. He was buried on April 17 at St George’s Chapel at Windsor Castle, the monarch’s residence near London.

God praise the Queen: what Elizabeth II means to Britain

Maggie O’Farrell: “How much misogyny against Shakespeare’s wife!”