The structuring of Eletrobras’ privatization and the pricing proposed by the Executive have the approval of specialists consulted by the Estadão/Broadcast, Grupo Estado’s real-time news system. However, there is a feeling that there was a lack of transparency in the elaboration of the studies that guide the operation.

The issue came to prominence again with the judgment at the Federal Court of Auditors (TCU) on Tuesday. Like most of the Court, experts disagree with the position of Minister Vital do Rêgo, who defended the inclusion of the sale of power by the state-owned plants in the amount that will be paid for granting to the Union.

The assessment is that there is no mature market in the country for the sale of this asset and, therefore, it would not be possible to agree that the company should be sold for R$ 130 billion, as suggested by the minister. The price estimated by the government is R$ 67 billion.

The privatization of Eletrobras is strategic for the government of President Jair Bolsonaro, who promised in his campaign to speed up the privatization process. However, he enters his last year of management without being able to transfer any public company to the private sector. In a recent interview with EstadãoEconomy Minister Paulo Guedes said that “there was a lack of support for the government’s liberal agenda”.

For Elena Landau, economist and former director of privatization at BNDES, calculations were never used to price power in the country and, therefore, this could not be done within the scope of the privatization of Eletrobras.

However, he agrees with Vital do Rêgo when he considers that there was a lack of transparency during the privatization process of the state-owned company. “The process was very poorly conducted. The final number of the grant amount arrived at the TCU without transparency, there was no previous study. There could be a document to show the minister by A plus B that his calculation is not applicable, but there is an origin flaw.”

For her, the main problem is the doubts about the final grant amount arriving for analysis by the TCU. “This is settled in previous studies, with consultants and public hearing. After a debate, with different evaluations, it is possible to reach a final price”, says the economist.

In the sector, there is a view that the minister’s position is very “futuristic”. This is because the product (the potency) is not marketed today, and there is no guarantee that it will be in the future.

Rodrigo Ferreira, executive president of the Brazilian Association of Energy Traders (Abraceel), also believes that there is no methodology to assess and measure power. “The sector is discussing power and capacity auctions, in which this type of generation attribute will be valued. But we still don’t have the ability in the electricity sector to evaluate the power of existing projects”, he comments.

Victor Gomes, economist and lawyer specialized in the energy sector at Reis Gomes, believes that questions raised by the TCU about changes in the final prices of the operation can be used as an argument in possible lawsuits to stop the privatization of Eletrobras. However, he believes the government has technical arguments to rebut the allegations.

“The government’s position of not considering the value referring to power in valuation (company valuation) seems very solid. Hydroelectric plants have this power asset, but have not been authorized by the government to participate in capacity reserve auctions. So, it is a product that, in fact, exists, but cannot be sold and nothing indicates that it will be in the future”, he says. “It is common for privatization processes to be challenged in the Judiciary.” 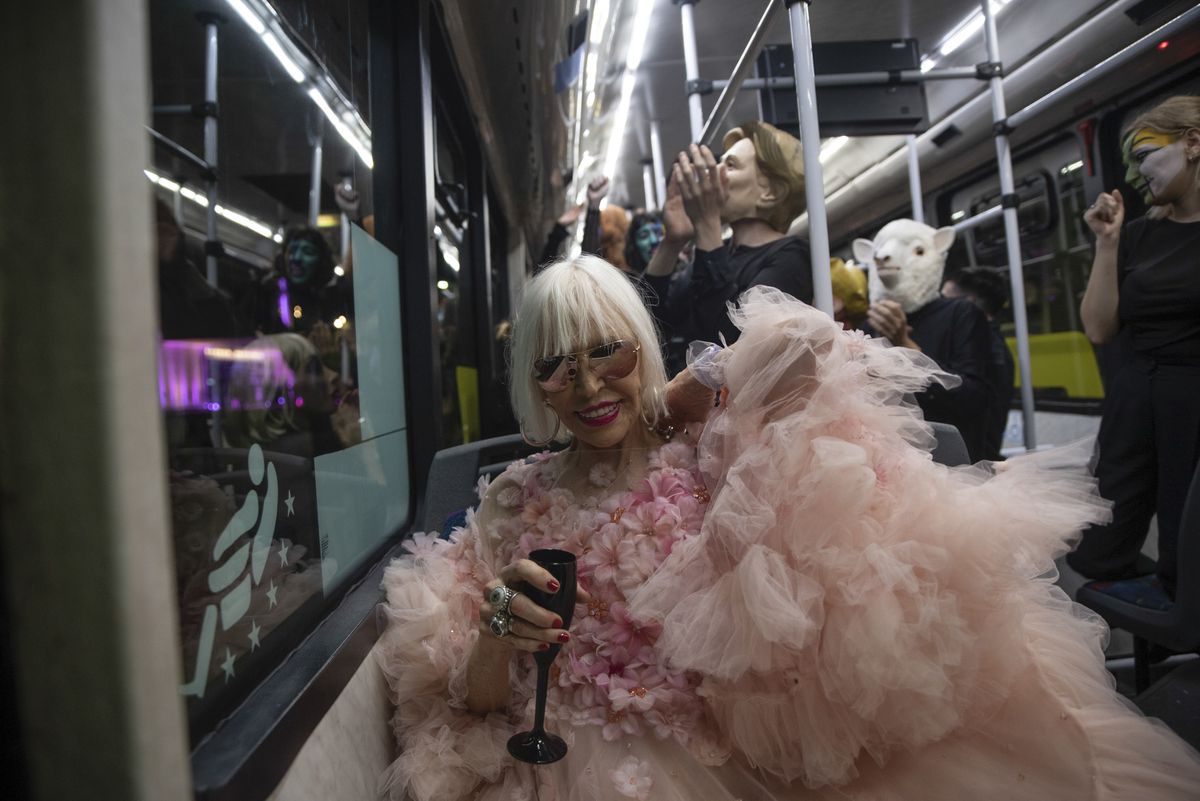 Marta Minujín, eternal: the queen of Argentine pop art celebrates her 80 years with a wedding

On Tuesday night, to the sound of the wedding march, Marta Minujín entered the Museum of Latin American Art of... 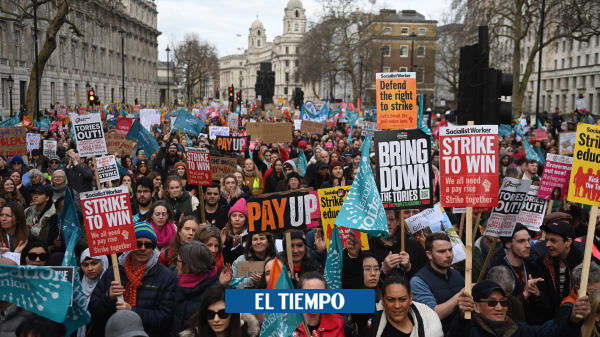 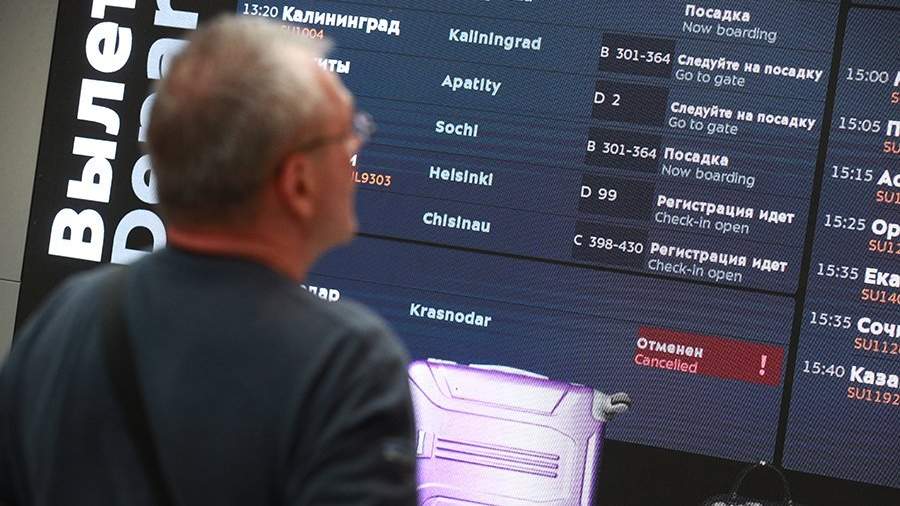