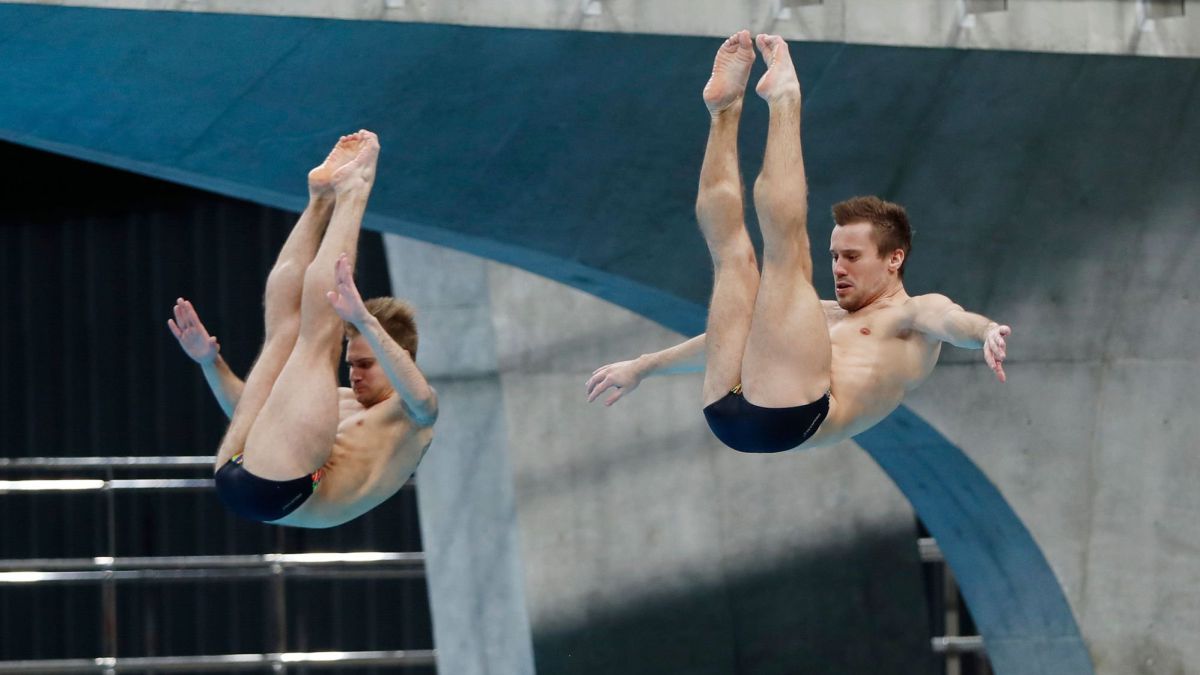 After an endless ride on a desert plane last Wednesday, the Spanish jumping team seeking Olympic qualification in Tokyo had to wait five hours at Haneda airport. His negative PCR test was not enough. “We underwent a saliva test and had to download two applications on the mobile. Those who did not have compatible mobile phones had to rent it. In one of those app they check our geolocation three times a day. In the other, they frequently send us two questions: if we are well and if we have had contact with a person with symptoms “, details Donald Miranda, technical director, who is a witness to the experiment that the organizing committee is going through two and a half months after the start. of the Games. “If they do the same procedure with more planes in the Games, it can be chaotic,” warns the Italian coach, who so far has not seen any jumper from the young Spanish team achieve the ticket.

After that long arrival, a bus from the organization transferred them to a “spectacular” hotel, a real recruitment. “We can’t even go down to the hall,” Miranda remarks.. All athletes must stay in their rooms while waiting to go to the Aquatic Center, they even have a person in charge per floor who is in charge of delivering the three meals a day.

Once they arrive at the Olympic swimming pool, the same one that will be used in the Games, they undergo a saliva test and in the enclosure they have more “freedom”. The distances and the mask are maintained, but everything is more flexible when the competition starts. “The Japanese are very kind and put all the resources. At the organizational level, it seems to us that the security criteria collide with the organizational effectiveness. They are activating protocols, testing things. It is being an important test,” Miranda comments.

Apart from the details that are beginning to be revealed about the measures in the COVID Games, the diving team is witness to a “beautiful, comfortable and spacious” pool, but particular: “It has no windows, it seems that you are in a box or a Big Brother”. Metaphorical.

Biden recognizes the Armenian genocide in the Ottoman Empire