Expenses difficult to pay: delinquency grows and in some consortiums it exceeds 25% 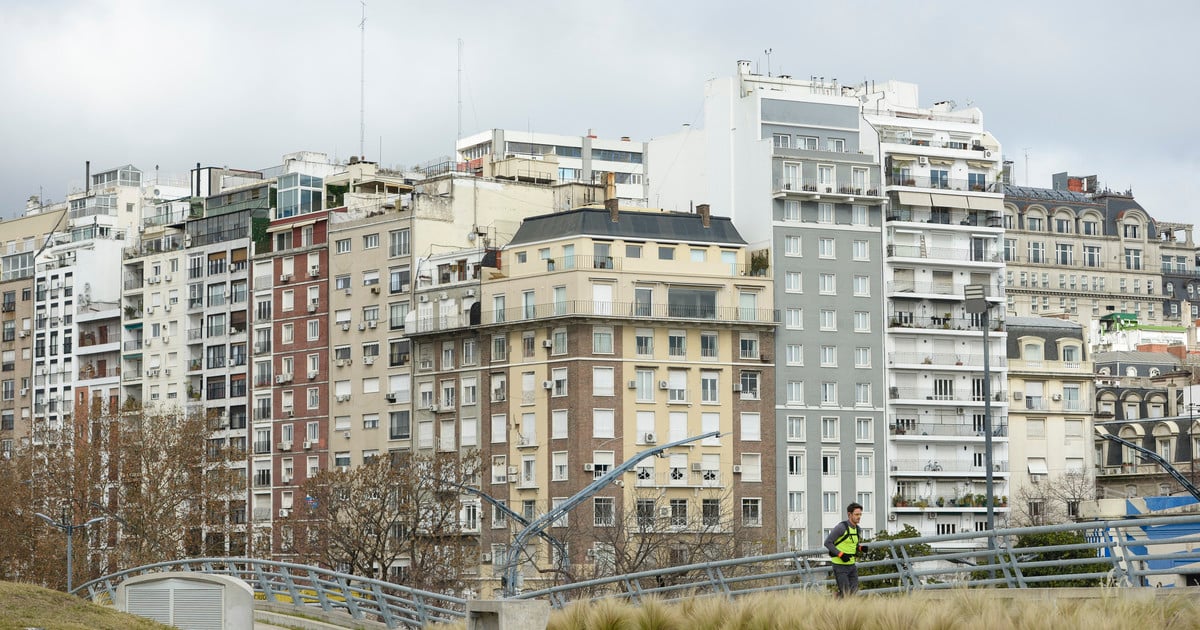 A few days after a new increase in expenses, the neighbors fear for their pocket and the Buenos Aires administrators, for the level of delinquency. It is that the managers charge in August the second tranche of their increase, of 10%. The rise impacts the common expenses in buildings, increasingly difficult to pay.

“For now, the levels of delinquency in homes are going from 20 to 25%, and in offices from 30 to 35%. But, with this salary increase, we estimate that they will rise for a few months until people rearrange the budget ”, analyzes Matías Ruiz, president of the Civil Association of Administrators of Horizontal Property Consortiums (AIPH).

Is that the agreement reached by the Single Union of Rent and Horizontal Building Workers (SUTERH) is from 44.8% increase annual: in addition to the 32% increase in four tranches agreed in March, the payment of extra installments for $ 8,000 per month was agreed until February 2021, except in December, when the Christmas bonus is paid.

A salary weight that usually represents more than half of the total expenses, at least. “It goes from 50% to 70%, social charges included”, says Daniel Tocco, vice president of the Argentine Chamber of Horizontal Property (CAPHAI).

Delinquency in the expenses. It reaches 25% in residential buildings and up to 35% in office buildings. Photo: Andrés D’Elía

In this scenario, in a year the expenses will rise between 25 and 30% in total. And only those of August will arrive with an 8% increase, according to Octavo Piso, a consortium management web system.

“We are going through many economic problems in Argentina, but I think this pandemic is the most difficult to overcome in general and in particular consortia Tocco points out. There are many who had small businesses or were self-employed and it is difficult for them. Or families in which a member was unemployed ”.

In residential buildings with administrators of that chamber, delinquency in some cases exceeds 25%. A figure that becomes serious if it is put in context: “Before March 2019, delinquencies were around 12%. From March to August of last year, it was around 20%. In October it started to go down, and in March bounced and reached current values ​​”, remembers Tocco.

Besides how much, where matters

Default also depends on the area of ​​the City where the building is. In the Real Estate Association of Rent and Horizontal Buildings (AIERH) they emphasize that it is higher in “neighborhoods with less economic power”. “It is more noticeable in Mataderos, or areas like Once and Congreso”, observes Beatriz Barnes, a member of the board of directors and legal advisor of the institution.

“There, delinquencies increased between 20 and 25% in the last year. The same in the Microcentro, in units whose destination is an office and which are currently unoccupied, ”adds Barnes.

The situation in the downtown area would be more critical if it were not for the fact that a good part of these buildings are occupied by public areas or companies large enough to continue paying common expenses despite the vacancy.

On the other hand, “in Recoleta, Palermo and Caballito, the most economically advantageous neighborhoods, the delinquency of the buildings we manage remains constant, in its historical level of between 10 and 15% “Barnes says.

In addition to the increases, another factor that complicates keeping up with the expenses is the increasing reduction in purchasing power, in an inflationary context that does not give respite.

That is another concern not only for neighbors, but also for administrators. “Do not forget that auctions cannot be made due to expenses since March of last year “notes Tocco. Unlike electricity and gas debts, when common expenses are not paid, no service is cut off.

Even in some consortia end up paying achievers for debtors: Expenses are increased to reverse the deficit caused by bad debts, and a vicious circle is generated that harms those who are up to date.