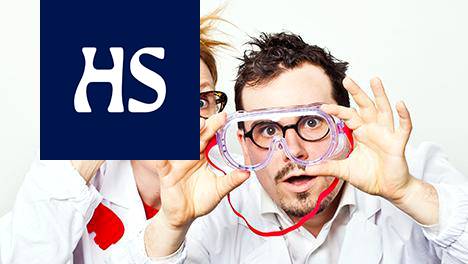 in a children’s performance Dr. Zeiffal, Dr. Zeigal, and a hippopotamus who was never caught two fuzzy hippopotamus researchers present their research to the public. However, the lecture gets a surprising turn when a hippopotamus arrives on the scene. In the roles of fast-paced comedy, a theater director, a clown, is seen Taina Mäki-Iso and opera singer, clown Jouni Bäckström. The performance recorded at the Kapsäk Music Theater in April can be viewed on the keikalla.fi service on 15 July. until.Keikalla.fi. Tickets 6.90 e. Support ticket 20 e.

Municipal policy A special appeal to the court about the formula already approved by Tapiola: the appellant is a politician leading urban planning