Expect temperatures to exceed 50 degrees during the summer 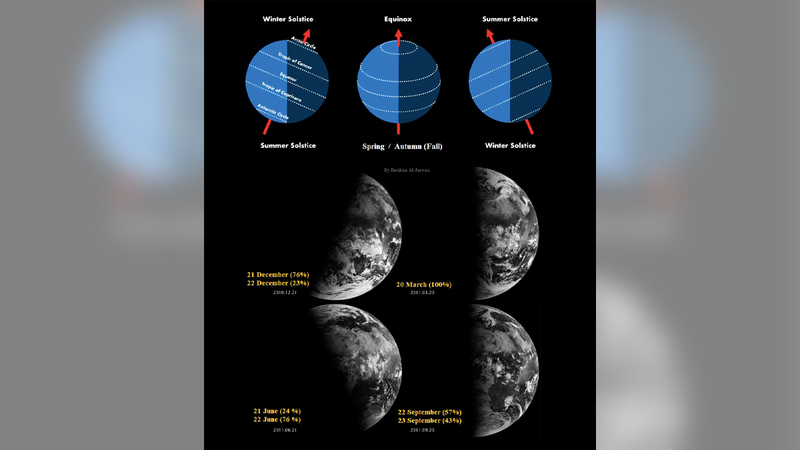 Ibrahim Al-Jarwan, a member of the Arab Union for Astronomy and Space Sciences, expected temperatures in some areas to exceed 50 degrees Celsius, with the entry of the summer solstice for this year, which began yesterday at 07:32 am UAE time, as it is the beginning of the astronomical summer.

Al-Jarwan added that the sun perpendicular to the Tropic of Cancer, and its maximum location is towards the north, and the shadow of the meridian fades throughout the entire Arabian Peninsula, while the shadow is absent at noon in the perpendicular areas, including the southwestern regions of the country towards Liwa, Madinat Zayed and Umm al-Zumul.

He pointed out that the length of the day and the shortness of the day coincide with the date of the solar solstice in the Emirates between June 18 and 24, where the length of the day exceeds 13 hours and 45 minutes (from sunrise to sunset), while the polar region witnesses a permanent day that does not set the sun these days. .

The date of the peak of the length of the night and the shortness of the day coincide with the perpendicularity of the sun to the Tropic of Cancer at the beginning of the summer solstice around June 21, in all regions of the northern hemisphere of the Earth, and the period of the day increases as we rise in the latitudes north, and the permanent day dominates over all regions of the Arctic Circle During that period between June 18 and 24.

He referred to the saying of the people of the desert: “The intensity of the heat does not occur until after leaving, and the intensity of the cold does not occur until after leaving,” explaining that what is meant is the “departure” of the sun from its northernmost mile on June 20-22 in summer, and from its southernmost mile in December 22-20 in winter. 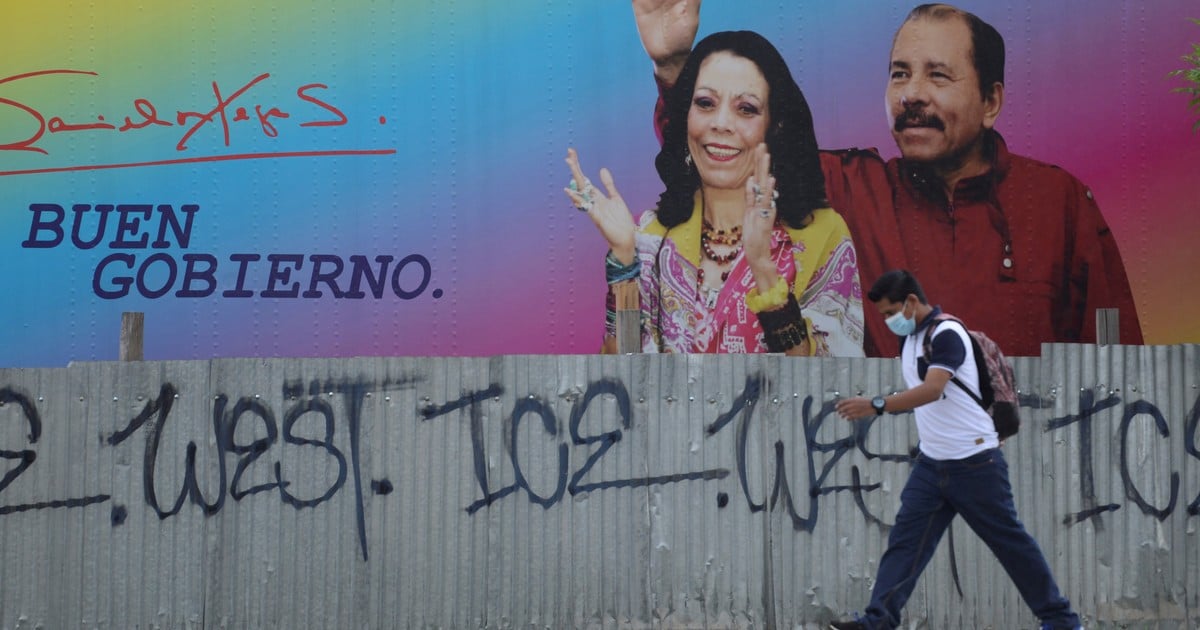