Exodus of companies: the big ones started and now the SMEs are leaving 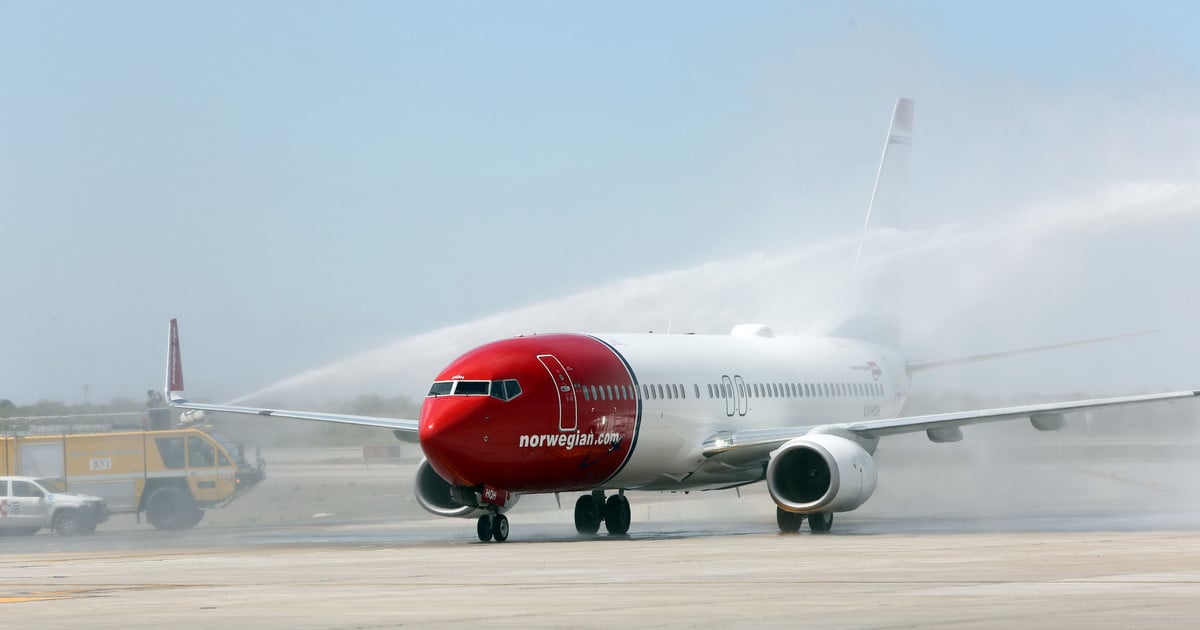 The flight of foreign companies does not stop. In the last two years There are already more than 33 multinationals that decided to close, sell or downsize their businesses in Argentina, but the great news is that the exodus now encompasses smaller firms. Thus, to the pilgrimage that giants such as Latam, Falabella, Walmart, MetLife, Dow or the Chinese oil company Sinopec began, foreign SMEs begin to join, like the online reservation platform TheFork or the Spanish Ecolumber, which produced and sold nuts with its subsidiary Pampa Grande.

Such advertisements, known as a divestment process, impact on key variables such as employment and capital scarcity. Juan Procaccini, partner of the consulting firm PwC, lists that there are several factors that drive the flow of exits, but underlines two: “On the one hand, the economic crisis and the greater perception of risk in Argentina; and on the other, the irruption of the pandemic that caused many groups review and restructure their global portfolios within the framework of strategy adjustment “.

Miguel Arrigoni, director of First Capital, considers that the exodus has mainly to do with the complexity of the Argentine economic context, obstacles in foreign trade (import, export or transfer dollars abroad) and high tax and labor pressure. “It is not the responsibility of the pandemic. In a year and a half, 19 taxes were created or raised. The market is shrinking and it is no longer so attractive, “he defined.

Seen in perspective, business flight accelerated last year. In 2020, says a PwC report, “they were focused on sectors that had been especially affected by the pandemic, such as aeronautics, textiles and retail. This year, it affects sectors and industries with operations in financial services, pharmaceuticals, mass consumption, telecommunications and energy, among others “. The exit is not easy, since there are few interested in buying and the only ones are national groups. Sometimes not even that.

The Chilean Falabella, for example, closed its 10 stores when it could not find a buyer. The company only retained the 7 stores of Sodimac, which specializes in the sale of materials for home spare parts. Walmart, on the other hand, was acquired last November by the De Narváez group. “The buyers are mainly local, more trained and accustomed to the Argentine situation, and that they take advantage of the opportunities to position themselves in different markets “, explains Procaccini.

One of those that took advantage of the moment was the oil company CGC, of ​​the Eurnekian group. Last june closed the purchase of the Chinese giant Sinopec and all its assets in Argentina, including some 4,600 km2 with energy reserves in the south of the country. So far this year, recalls a PwC report, there were already 13 multinationals that announced their decision to close, sell or reduce their exposure in Argentina. The list includes France’s Danone, which publicly stated that it is reviewing some of its business lines, such as water and dairy.

In the last days there were three announcements in this regard. On Monday it became known that the US insurer MetLife will sell its life insurance branch, in which it employs 300 people, to the local group GST. That day, the petrochemical giant Dow reported that it will close its Santa Fe plant in San Lorenzo, which is the only one in the country that manufactures polyurethane. The decision is part of a global restructuring program for the group and involves some 100 jobs. The third is the aforementioned Ecolumber.

The exodus was started by the airlines (Latam, Norwegian, Qatar, AirNew Zealand and Emirates), auto parts companies (Axalta, Basf, PPG, Saint Gobain Sekurit), textiles (Under Armor, Asics, Wrangler and Lee) and pharmaceuticals (Hepatalgina, Gerresheimer, Pierre Fabre). Nike’s case deserves clarification. Initially, the North American multinational Nike (the leading sports brand in the country) negotiated the transfer of its local operation and other countries in the region to the Mexican Axo, later frustrated by the pandemic.

Then, the brand ceded the license to the Argentine group Dass, which has two plants and manufactures and distributes for Adidas, Umbro and Fila, among others. The company also took advantage of the games of the Japanese Asics and the American Under Armor to concentrate around 60% of the premium shoe market. It is still unclear what the future of Nike will be in the region after the coronavirus crisis is over.

With regard to the number of multinationals that leave the local market, Arrigoni compares with the 2002 crisis. “There are many companies that are analyzing this possibility and they cannot do it. This is the case of Falabella, who had interested parties and finally it did not materialize. The same happened at the end of convertibility, but that stage was a shock, this is a free fall that takes 4 years and does not stop“, he evaluated with a lot of pessimism.

PwC’s Procaccini has another look. “Despite the adverse context -he emphasizes-, foreign investment continues and will continue to exist. Argentina is the third largest economy in Latin America (after Brazil and Mexico), and despite the different crises, is and will always be a relevant market“On the other hand, added the specialist,” in the first half of 2021, about 40 merger and acquisition transactions were surveyed, where 45% of them were involved an investor of foreign origin“.

In comparison with the economic collapse of 2001, Procaccini believes that the current crisis is different. “The first was produced by poor economic management during the 90s. The one now, I think is a combination of the global problem caused by Covid with internal problems. The question is to see how long the macroeconomic and political correction takes, “he analyzed. On this aspect, he concluded that the lack of investment is not just a problem for Argentina.” Things are not going well throughout the region, “he says.

Including ISIS in Congo..Extremist groups join the Canadian terrorist list